Alex Oxlade-Chamberlain: Anfield atmosphere 'will stay with me forever' - Video 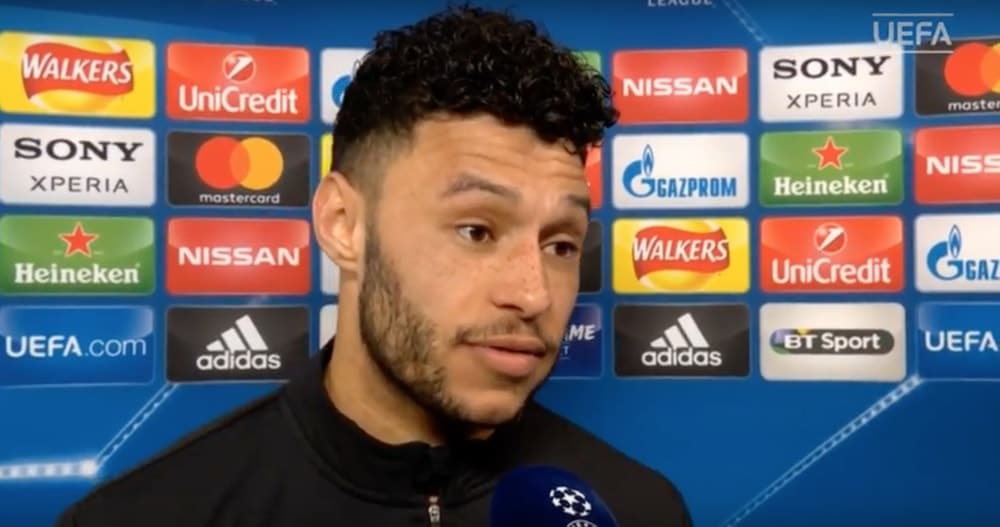 Guardiola's side were unable to cope with the Reds in an electric first half, where Liverpool scored three times in the space of 19 minutes to set the tone for the night.

Mohamed Salah opened the scoring after Roberto Firmino shot straight at Ederson but regained possession poked the ball to the Egyptian winger to fire home his record 38th goal of the season.

Oxlade-Chamberlain doubled Jurgen Klopp and his side's lead nine minutes later with a sensational drive from 25 yards which left Ederson no chance. Sadio Mane headed in a third just after the half-hour mark, following an excellent cross from Salah.

"Hendo [Jordan Henderson] was warning me about that before, he said ‘wait until you see it tonight’ and I kind of knew what he meant but until you’re out there and you see what the fans are doing and how much passion there was, it’s was incredible to be part of."

On keeping a valuable cleansheet, Oxlade-Chamberlain added: "The nil is always massive, it gives us a great chance to get there and get a goal and that sets us up to see it home. 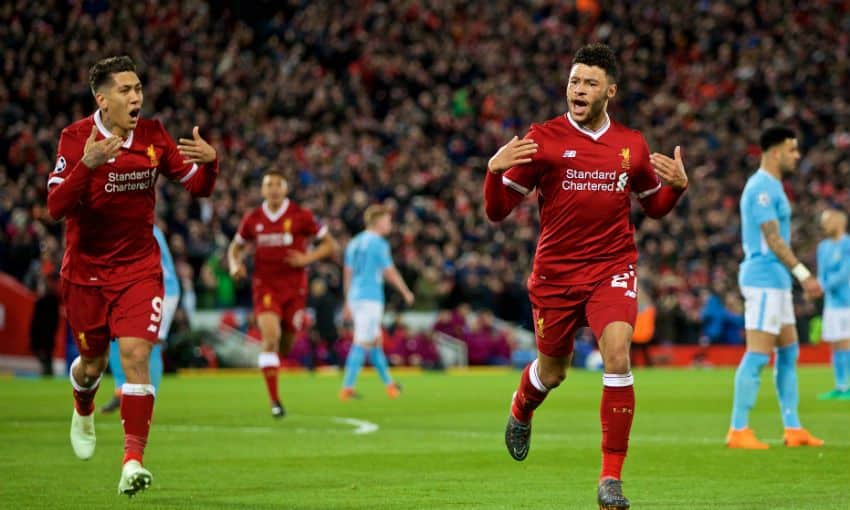