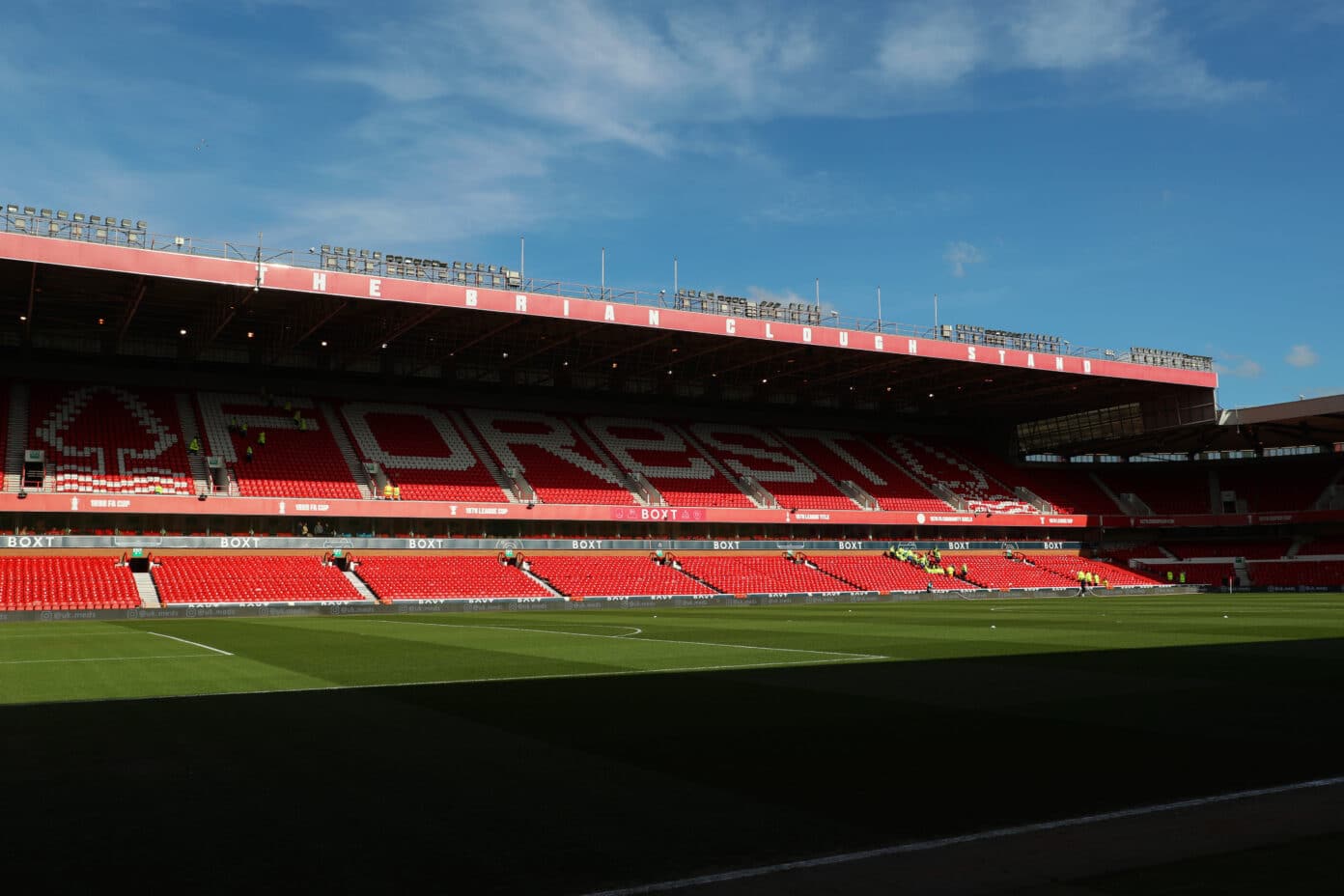 Liverpool continued their march towards the top of the Premier League table in midweek as they secured a crucial three points at Arsenal, with all focus now turning to their trip to Nottingham Forest in the FA Cup quarter-finals before they break away for the international break.

The Reds have had a fairly painless run in the FA Cup thus far, having comfortably dealt with the likes of Shrewsbury Town, Cardiff City and Norwich City in the last three rounds of the competition.

Liverpool return to the City Ground a little under 23 years since their last outing at the then-Premier League club, with both sides sharing a short-lived but intense rivalry in the late 1970s as two of English football's most successful clubs, led respectively by Reds manager Bob Paisley and Forest boss Brian Clough.

The two clubs remain intrinsically linked due to the heartbreaking events that took place at their FA Cup semi-final clash at Hillsborough in April 1989, with the Championship side making a classy gesture ahead of this evening's game.

Steve Cooper’s side, who have knocked both Arsenal and Leicester City out of the FA Cup this term, will be hopeful of causing yet another upset, but the Reds remain firm favourites to progress given their excellent run of form in 2022 so far. 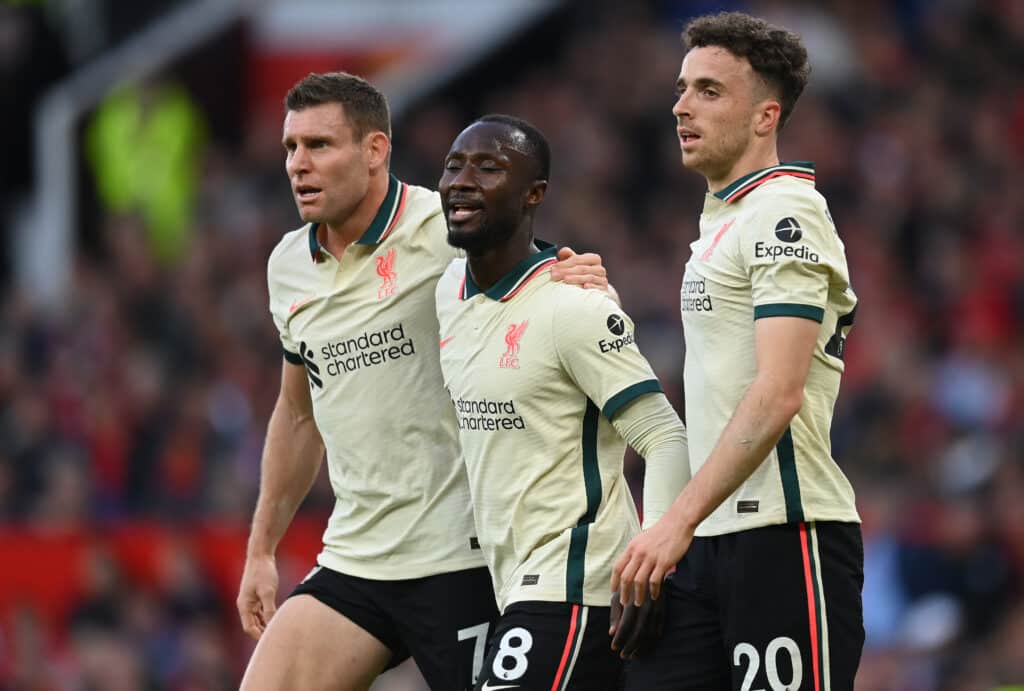 Jurgen Klopp will undoubtedly view this as an important clash, but changes to his starting eleven are expected nonetheless. Trent Alexander-Arnold, who picked up a hamstring injury against Arsenal, is in line for a spell on the sidelines and is ruled out of the encounter.

Kostas Tsimikas and James Milner were absent in midweek owing to illness but the duo should be back in contention, whilst the likes of Takumi Minamino and Divock Origi will also be hopeful of earning a starting role.

Alisson is set to start between the sticks ahead of Caoimhin Kelleher, whilst Joe Gomez and Ibrahima Konate could come into the back-line should Virgil van Dijk and Joel Matip be afforded a rest. Roberto Firmino should start after his appearance from the bench at Arsenal, whilst Mohamed Salah is set to be rested.

Supporters in the United States can watch the match live on ESPN+ at 14:00 (ET).