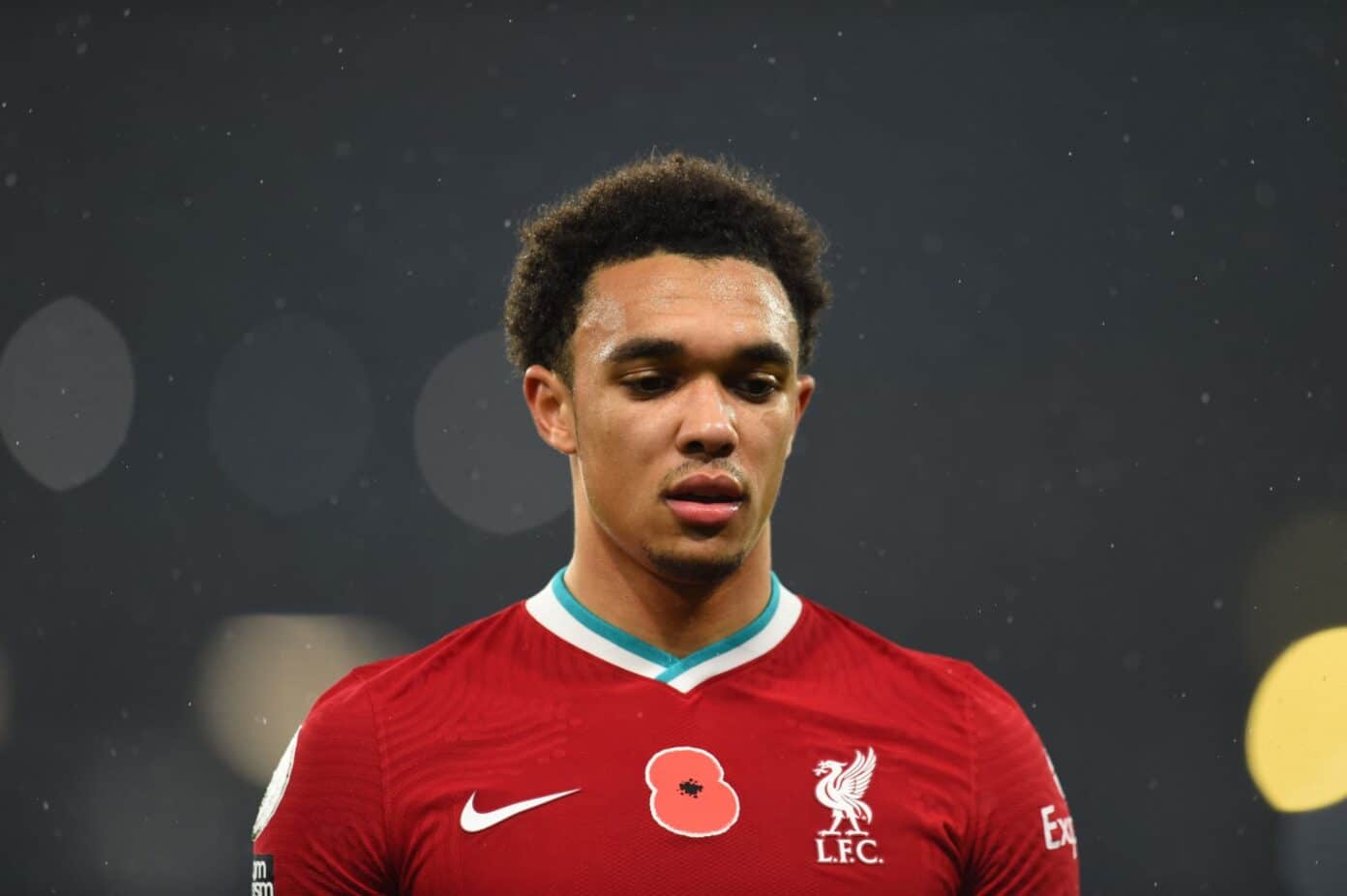 Trent Alexander-Arnold is set to be sidelined for around for weeks after he was forced off the pitch in the second half of the Reds' 1-1 draw with Manchester City.

Liverpool's terrible luck with injuries this season continued on Sunday afternoon as Trent Alexander-Arnold suffered a knock against Man City.

The Reds right-back pulled up with an injury just after the hour mark after appearing to strain a muscle whilst running back, with James Milner coming on to replace him.

Speaking after the game, Klopp said: “Unfortunately, Trent obviously has something in the calf. We don’t know yet, but that’s absolutely not cool.”

He later added: “He will be out of England. He will have a scan tomorrow and then we will see.”

It has now been confirmed the right-back will miss "around a month of football", which is a cruel blow for the Reds.

While Liverpool's injury concerns have lessened in the past week, it's a knock Liverpool could do without. Milner and youngster Neco Williams can fill in for him, but the 22-year-old's world-class attacking abilities would be a sore miss. 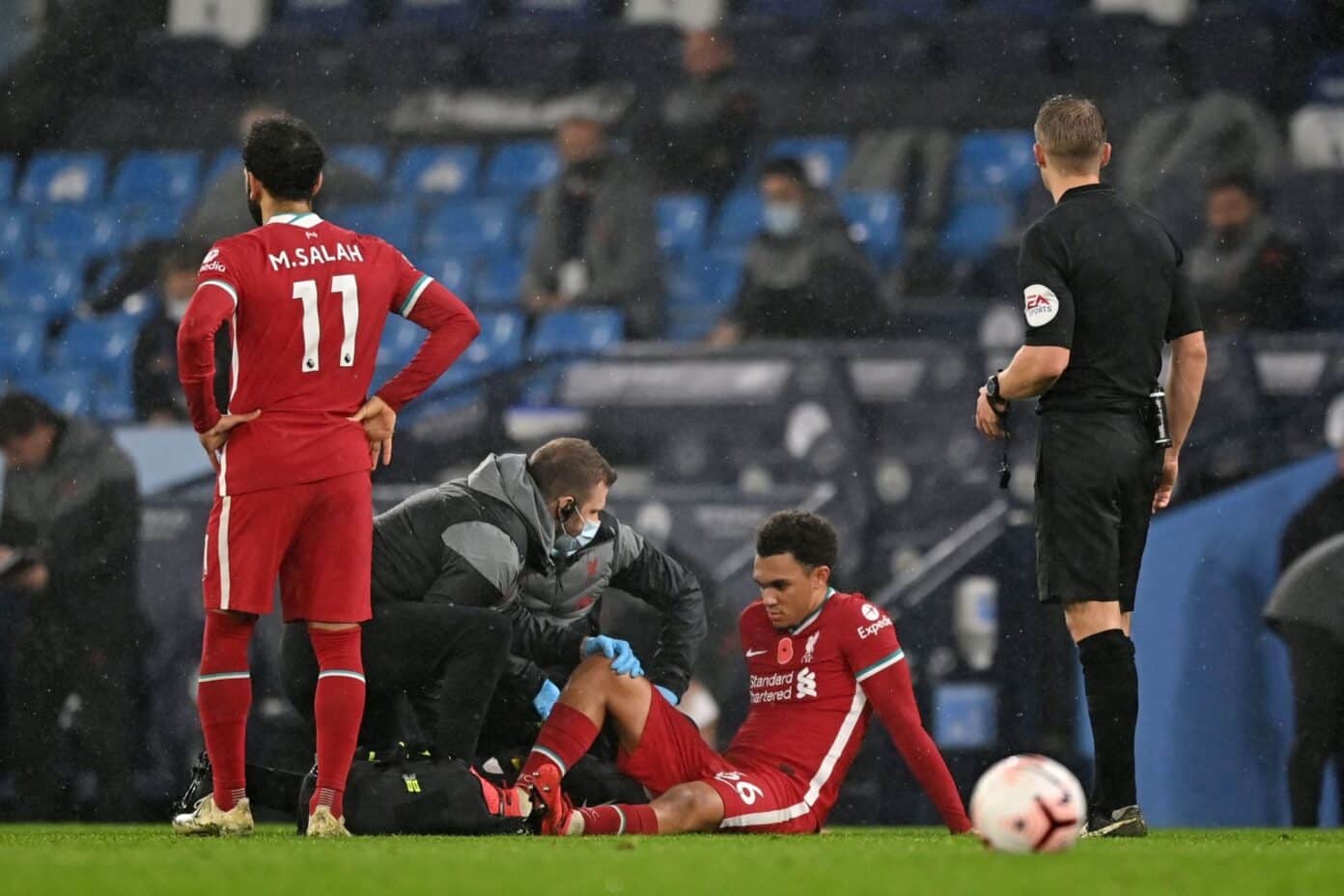 With the Reds now set to depart for the November international break, the timing of the injury should at least ease some worries, with Alexander-Arnold set to have the next two weeks off to begin his recovery after also being withdrawn from the England squad.

With games set to come thick and fast after the break, the hope will be he can recover in time for the Reds' clash against Midtjylland in the Champions League on 9 December.