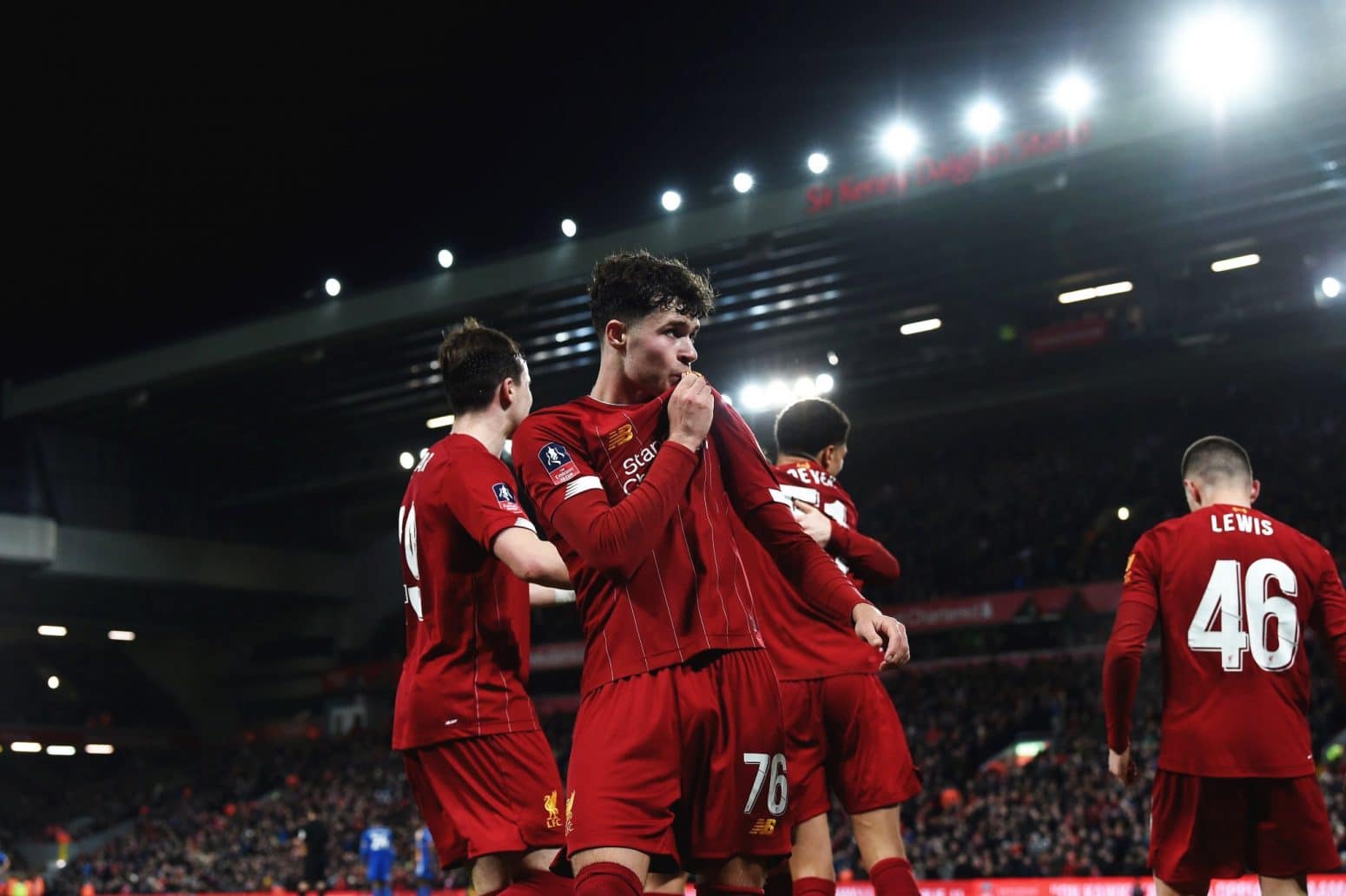 Neco Williams hailed Liverpool's performance in their 1-0 win over Shrewsbury on Tuesday night, calling it a "special night" for all involved.

Liverpool U23s boss Neil Critchley stepped in during the absence of Jurgen Klopp as he named the Reds' youngest-ever side in the FA Cup fourth-round replay against Shrewsbury.

The Reds put in an impressive mature display from the off as they kept the League One side at bay and dominated much of the proceedings against a more experienced side.

Liverpool got their winner in the 75th minute as Williams' long ball was met by Shrewsbury defender Ro-Shaun Williams, who calamitously headed over his goalkeeper and into the back of his own net.

The result sets up a fifth-round meeting at Chelsea early next months, and Williams - who impressed for Liverpool down the right - was delighted with his teammates for showing their capabilities under the spotlight. 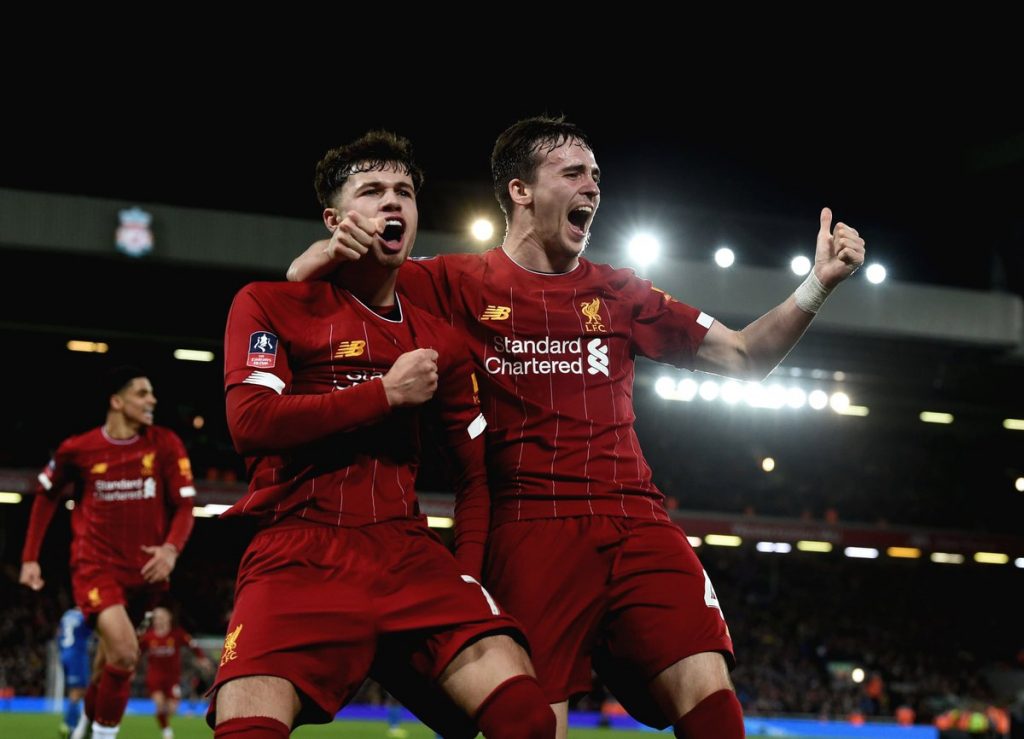 “It was just unbelievable,” Williams said.

“I think it was a night that we’ll remember for a long time, especially the debutants. I thought the whole team dug in and we kept on going until the final whistle.

“I thought the crowd were excellent, they were there from the first whistle to the final whistle.

“It was a special night for the whole team. I’ve known some of the lads out there since I was about seven years old so you go through all the stages and to play a first-team game at Anfield with the crowd, and to get through to the next round, is just a special night for a lot of us.”

The young Reds followed in the footsteps of the first-team this season, setting up in similar fashion and putting in an energetic but composed display.

“I think whatever team Liverpool puts out we’ll give everything we’ve got and leave everything on that pitch,” Williams added.

“That’s what we’ve been doing this season, as you can tell from the league, and from when the young lads have stepped in and got results against the likes of Everton, Arsenal and obviously today.”