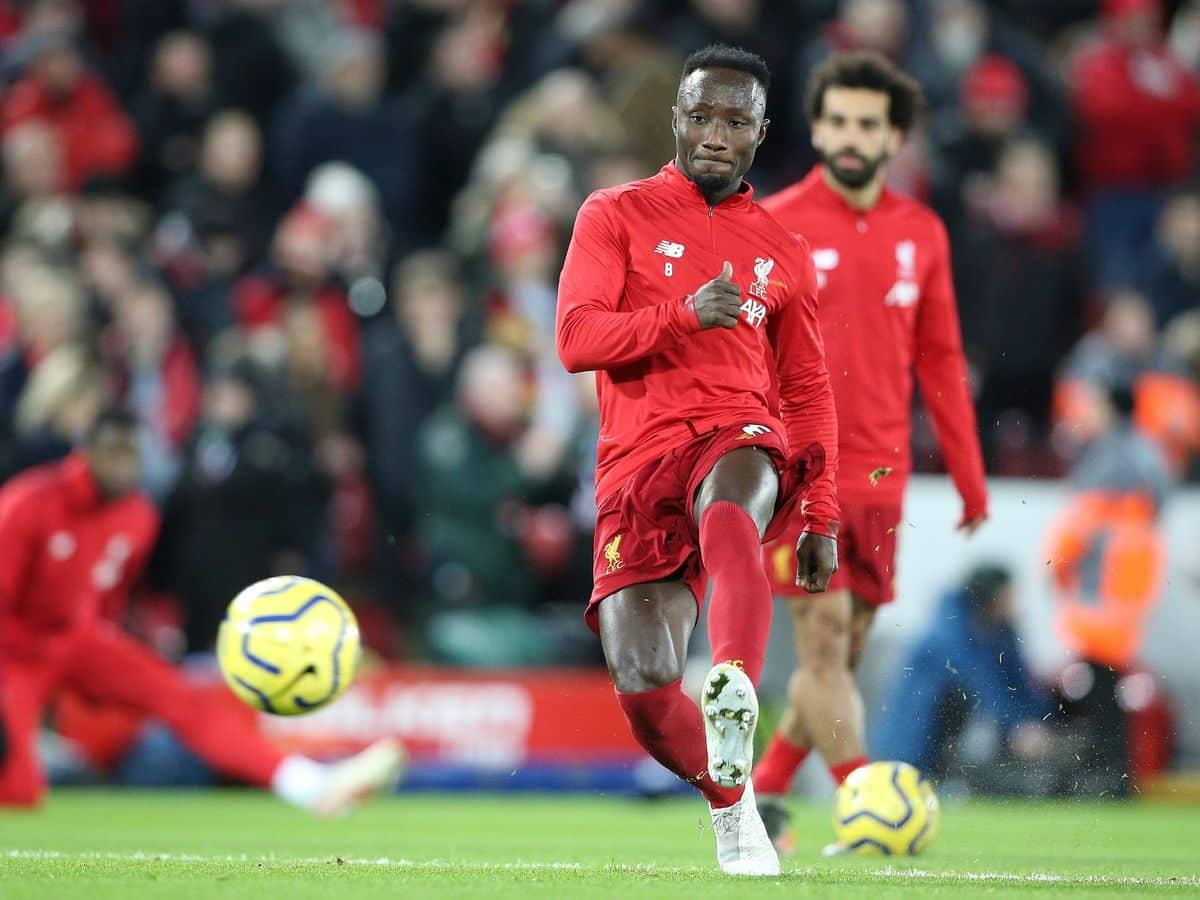 Jurgen Klopp has confirmed Naby Keita will be unavailable to face Everton this weekend after suffering a groin injury ahead of Liverpool's 2-0 win over Sheffield United.

Klopp named just a sole change to the side that beat Wolves 1-0 at the weekend as Keita returned to the starting eleven in place of Adam Lallana.

However, the Guinean suffered a groin injury in the pre-match warm-up and was replaced by James Milner in the starting line-up.

Speaking after the match, Klopp ruled him out of Liverpool's FA Cup third-round tie against Everton on Sunday, although a full prognosis is not yet available. 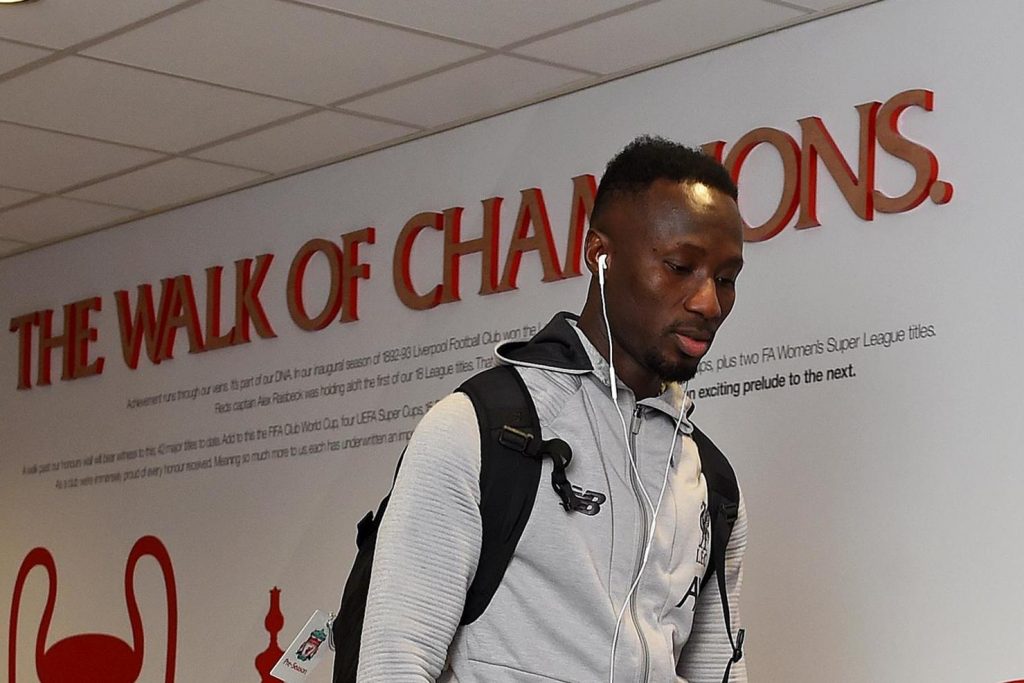 “I don't know exactly what he has – it was the groin - but I can say already he will not be involved against Everton,” Klopp said.

“That makes it 12 adult players we have [available], plus the kids, so that's not cool, but we cannot change it.

“I have no clue how it happened, I think it was the last shot in the warm-up when he felt something.

“He came in [the dressing room] and was limping. Everybody who has played football has had this kind of injury and it’s not nice, it’s painful.

“I don't know exactly what it is or how long it will take, but I can say already he will not be ready for Sunday.” 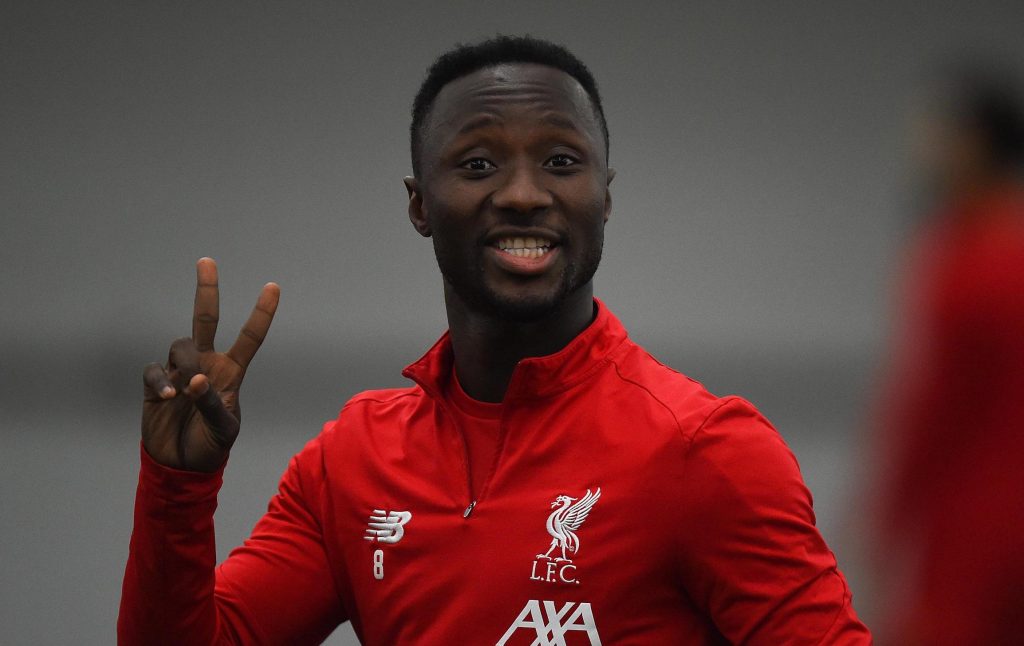 Liverpool didn't require the midfielder against Chris Wilder's side as they put in a commanding display and ran out 2-0 winners thanks to goals from Mohamed Salah and Sadio Mane.

However, with fixtures coming thick and fast, Liverpool's injury list growing further is the last thing Klopp would have hoped for.

While it's unclear whether Keita will be out for an extended period of time, it's another huge blow for 24-year-old, who has dealt with numerous injuries since joining Liverpool in 2018.