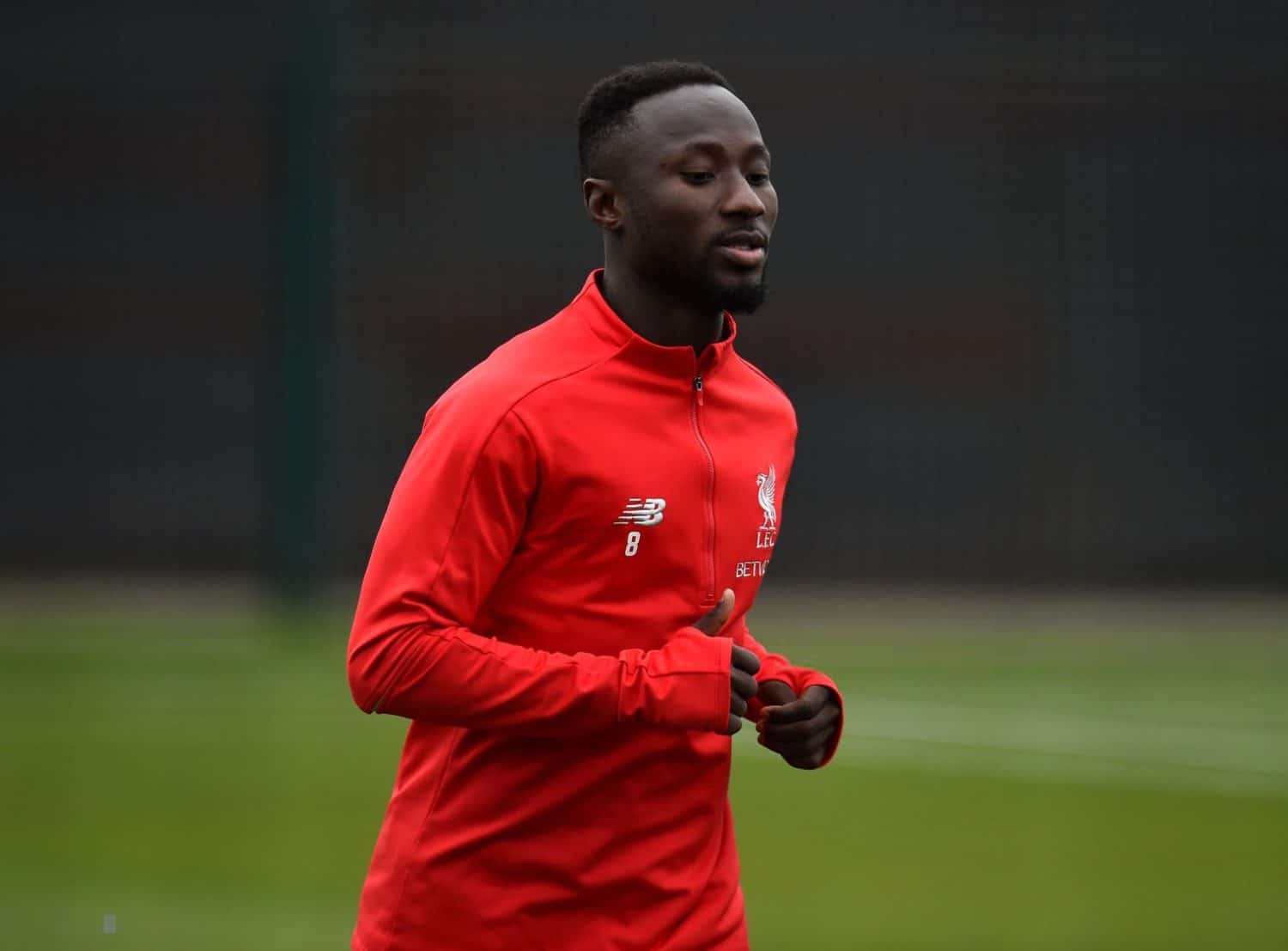 Naby Keita spoke about the competition for places in midfield, insisting he 'plays for the team' and will continue to get better.

Keita made his much-anticipated move from Germany this summer after the Reds agreed a deal with the Bundesliga side last year.

He started Liverpool's season opener against West Ham United at Anfield, but has since had a couple of set-backs in his early Reds career.

He was taken to hospital as a precaution after complaining of a back injury in the first half against Napoli, whilst he is now sidelined after picking up a hamstring injury on international duty.

However, Keita spoke fondly of his Liverpool teammates and manager Jurgen Klopp as he insists he will continue to work hard in training.

“I’m really happy to be able to play with them,” he said.

“That makes me feel like I want to do better, I want to progress. I’m so lucky and happy to train with them.

“The objective is collective, we’re a team. The team’s objective is my objective. I play for the team. Whatever we want to achieve, I’ll achieve with them.” 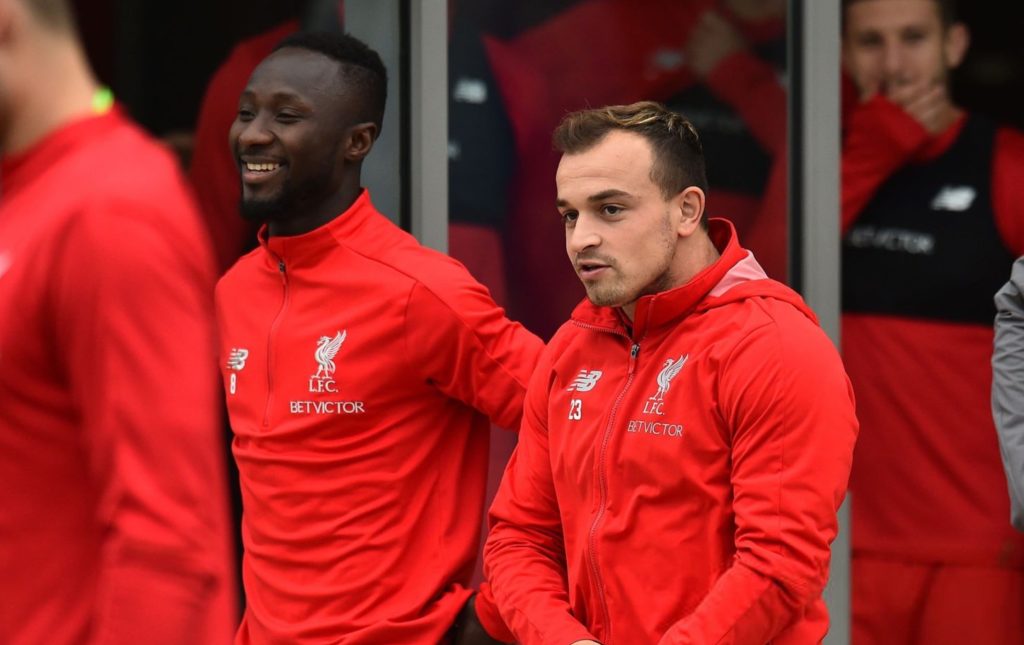 Meanwhile, Liverpool winger Sadio Mané also recently spoke of Keita's strength as he backed his best mate to to acclimatise to life on Merseyside.

“Naby is a very good friend and a good lad. Everybody loves him here at Liverpool,” he said.

“I think he is doing well and he can do more. I know him. He is someone that is very, very strong.

“He likes to work hard and he is a very exciting player. He can do more for this club.”