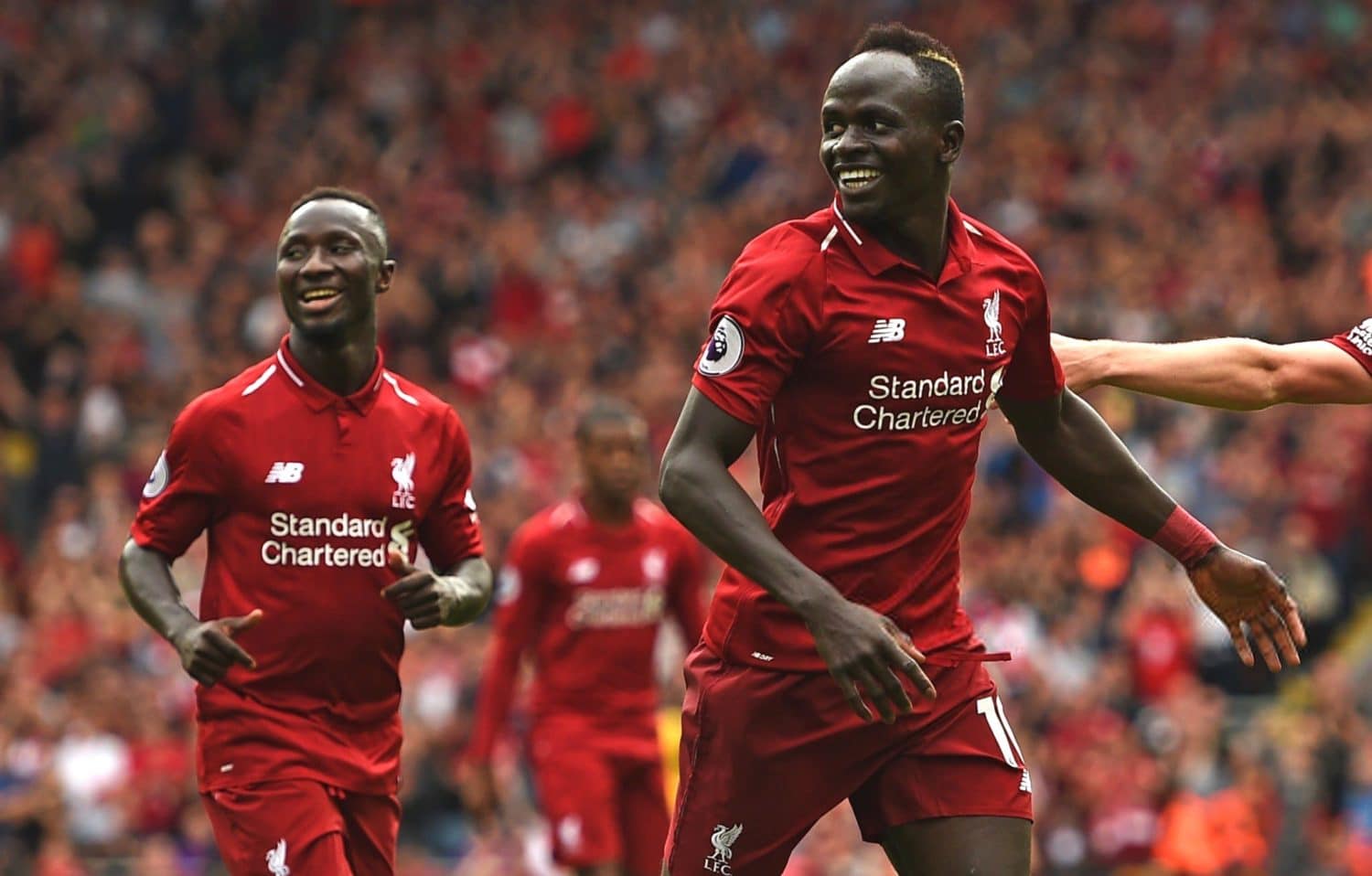 Sadio Mane has opened up about his friendship with 'good lad' Naby Keita and building a partnership with left-back Andy Robertson.

Mané and Keita are good friends both on and off the pitch, with the duo having remarkably similar career paths from Africa to France, to Austria and finally to England.

The duo made different final stops before they reached Anfield – with Mane arriving via Southampton and Keita from RB Leipzig - but aside from that their routes to Merseyside were rather alike.

Mané was 19 when he moved from Senegal to French club Metz, 20 when he joined RB Salzburg, 22 when he signed for Southampton and 24 when he linked up with Jurgen Klopp's Reds.

Keita, on the other hand, was 18 when he moved from Guinea to France's FC Istres, 19 when he joined RB Salzburg, 21 when he signed for RB Leipzig and 23 when he joined Liverpool this summer.

The parallels are similar - give or take a year in age – and the pair's career paths also crossed directly in 2014 when Keita arrived in Salzburg a few months before Mané moved to the Premier League. 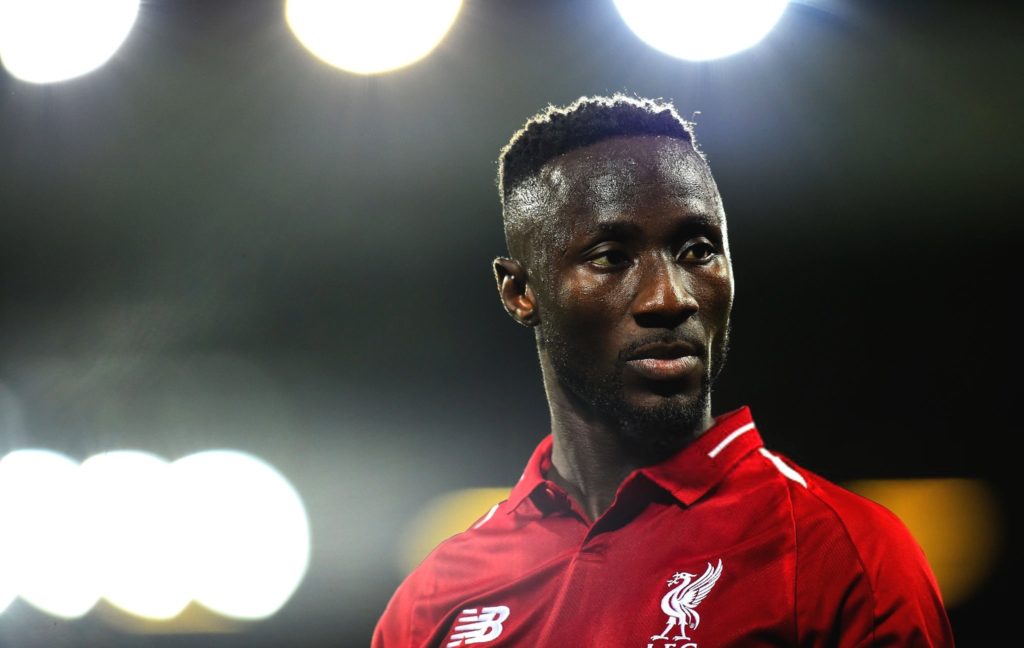 They clicked straight away and Mané remembers it fondly.

“Naby was young when he joined us. I think at the time he was 19 and had just come to Europe,” he told LFC's Membership Magazine.

“I think he had been in France for maybe one year before he same to Salzburg and it was a good experience for him.

“It was a new club, a new league, a new culture and a new language. He had myself and other people welcoming him and he adapted well – he did well for the club.

“We just got on naturally. I didn't know him when he came to us and Naby is someone who is very, very shy. He was very close to me all the time and he became a good friend. “Sometimes he came to my house and sometimes I would go to his house. Also we speak the same language so everything came easier for us.”

Keita has had somewhat of a slow start to his Reds career, having endured a couple of knocks at the start of the current campaign. Mané, however, is confident his pal will show his best form soon.

“Naby is a very good friend and a good lad. Everybody loves him here at Liverpool,” he said.

“I think he is doing well and he can do more. I know him. He is someone that is very, very strong.

“He likes to work hard and he is a very exciting player. He can do more for this club.”

Keita has featured on the left side of midfield during his start at the club, and Mané says he enjoys building a partnership with him and left-back Robertson. 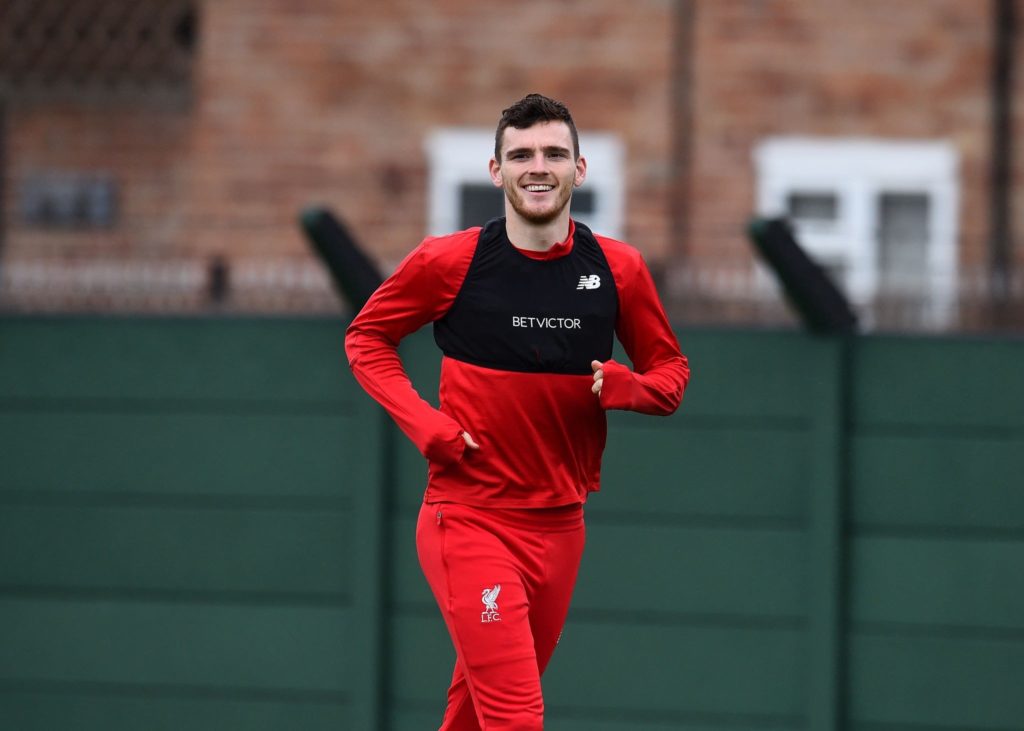 However, he admits him and Keita have struggled with one aspect of Scotland international Robertson - his accent!

“Of course Naby plays on my side of the pitch. This is great for ourselves and great for the team as well.

“We also have Andy on our side. Andy is a good lad, a hard worker and he can be an unbelievable player.

“As a player he is great and as a person as well although sometimes we are struggling to understand him because of his accent! But we will keep trying and it is all good!”