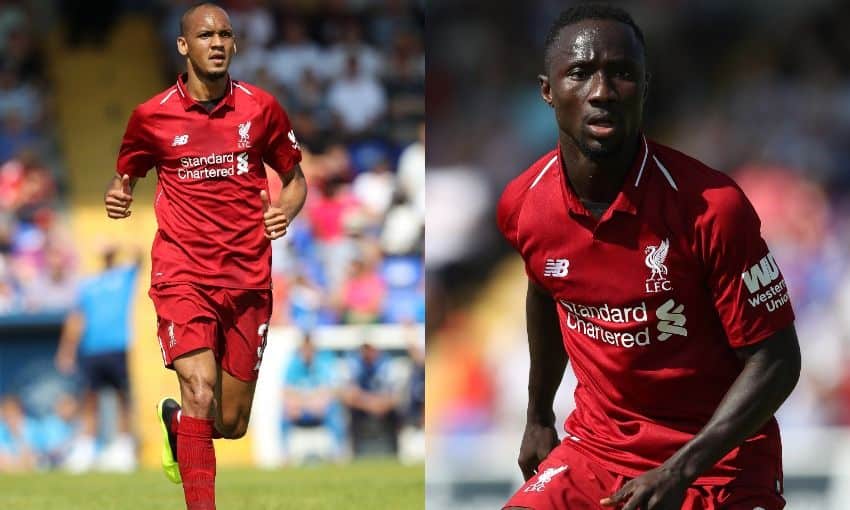 Fabinho made a slow start to his Reds career, but made four starts in the last five matches before the international break.

However, unfounded speculation claimed that he would exit Anfield less than six months after his arrival, to which Klopp was instantly dismissive of.

“He was ever one for the future. Is he settling? Yes. He played and he did well, so it’s all good,” said Klopp.

“Now is coming up the most intense period of the year, of the whole season; it’s unbelievable how many games we have now. That’s good, we knew that before. 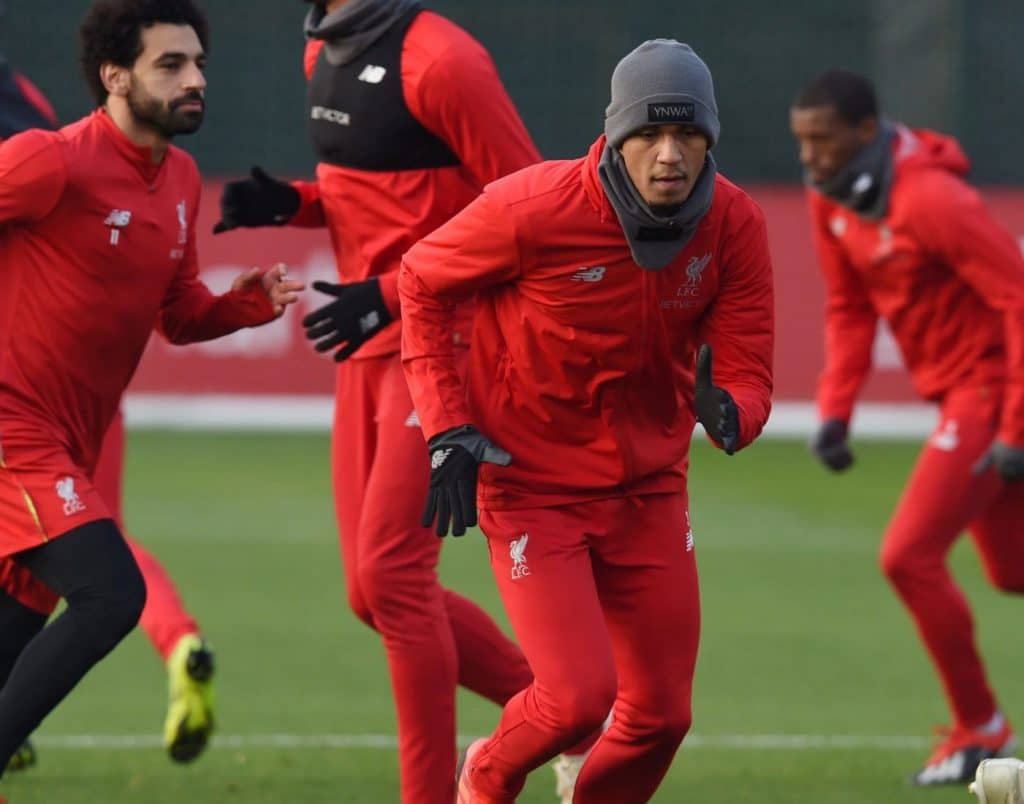 “He used the time to adjust to what we want him to do. That was really good. The last games he played were pretty much all good or better. So, all fine.

“Of course he will not leave. I don’t talk about transfers but if you want to ask, nobody leaves here.

“That would be completely crazy – he doesn’t want to, it’s only the crazy world out there that people, if they don’t play in the last five games, immediately open kind of a transfer market. We are not involved in that.”

Keita, similarly to Fabinho, has had a slow start to his Reds career. The Guinean has had to contend with a couple of knocks but returned to action as a late substitute in the 2-0 win against Fulham before the break. 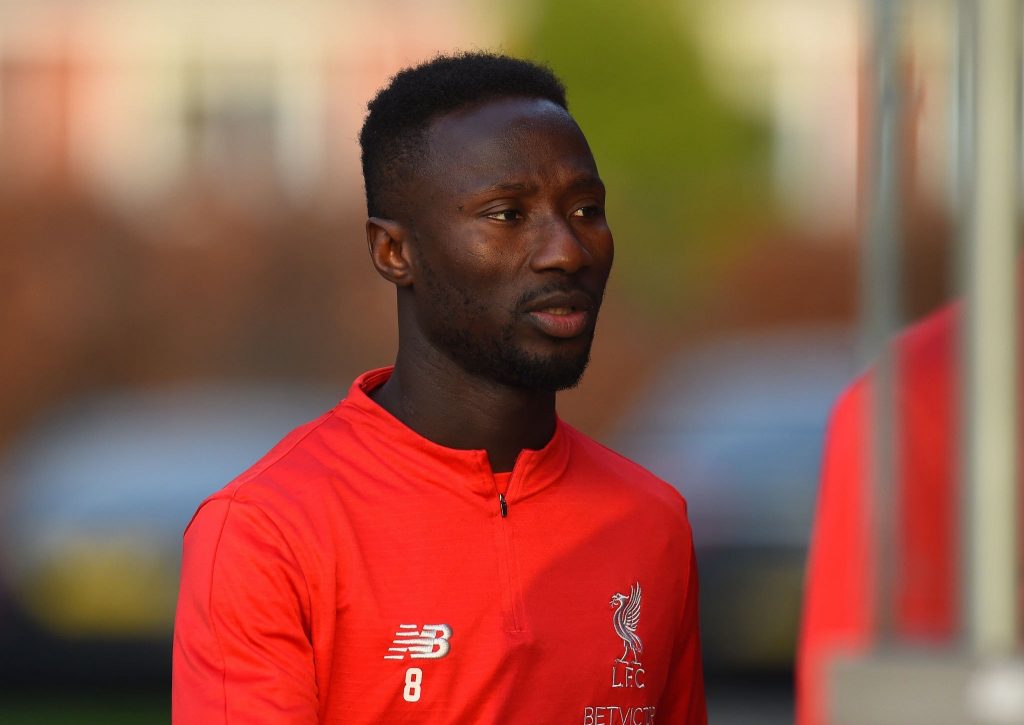 Klopp insists that Keita has room for improvement, but he is a player that will be used in the "now, short-term, long-term, future".

“The start was rather good than average. He played really well in the beginning,” he said.

“There’s nothing to judge. Naby has to – and can – of course improve. He has to learn the language and stuff like that. There are a lot of things he can do but it’s a long-term project.

“We have this wonderful player in our squad and we will use him: now, short-term, long-term, future, we will use him. He is here exactly in the right place.

“I understand that you have to ask about different players but it’s all good with the boys. They are here and how it looks in the moment, apart from two or three, we have them all together.

“Hopefully it stays like that and you will see all of them, in important games and important moments. Hopefully we can make sure they are then in the best shape they can be and get the points for us. That’s the plan.”