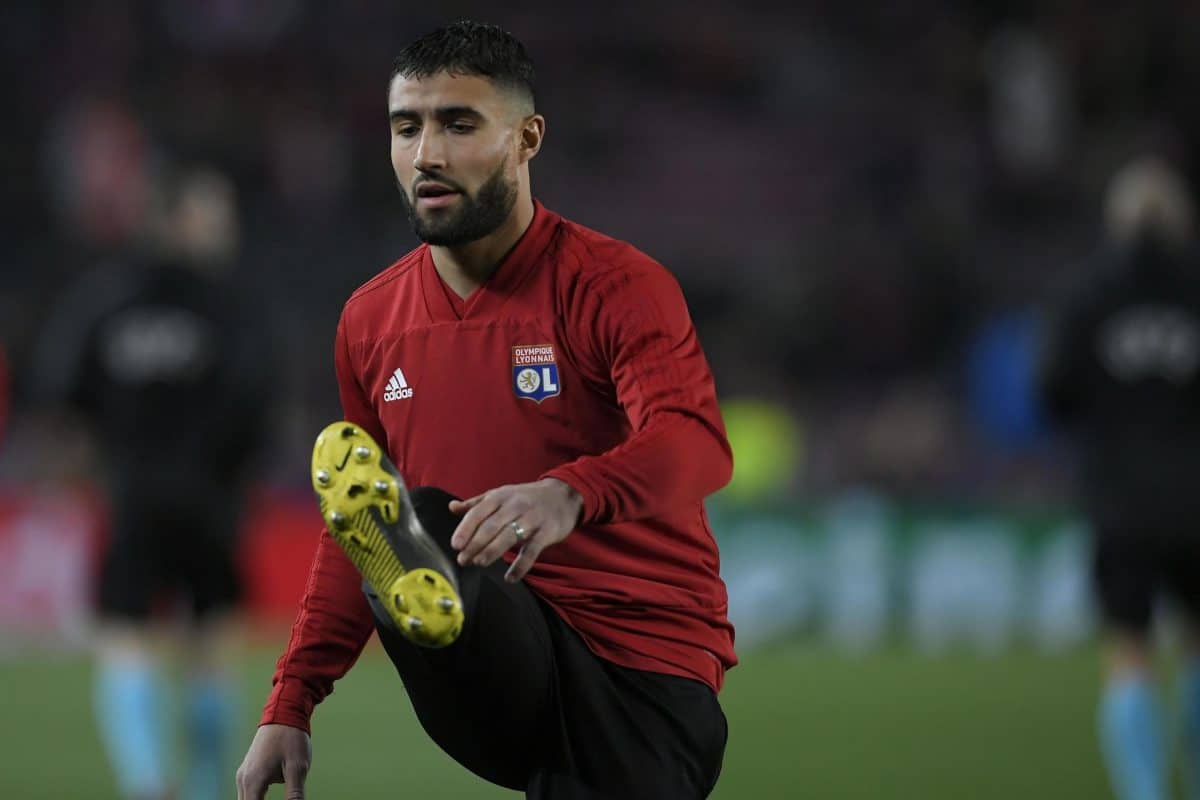 Nabil Fekir has shed light on his failed £53m move to Anfield, claiming Liverpool backed out of the deal for reasons he is still unaware of.

The French midfielder was on the verge of making the switch to Liverpool from Lyon in the summer of 2018, with the club going as far as interviewing him in front of LFC TV cameras.

Whilst supporters patiently waited for the formality of a confirmation from the club, a delay followed, with local club journalists then citing Fekir’s knee as a reason why the deal had fallen through.

The 26-year-old, who made a £22m move to Real Betis this summer, has questioned Liverpool’s true motives as he claims his knee is “perfectly fine.”

“Lots of lies were told and they affected me,” he said.

“Especially those told about my family. It hurt them and me. Especially when you know that what's being told is false.

“What was said is not the truth. My knee is good - I had a quick medical check at Clairefontaine (France's national training base) - my knee wasn't even mentioned.

“If my knee had been in such a bad state, would Aulas (Lyon chairman Jean-Michel) have made [a huge offer to keep me]? 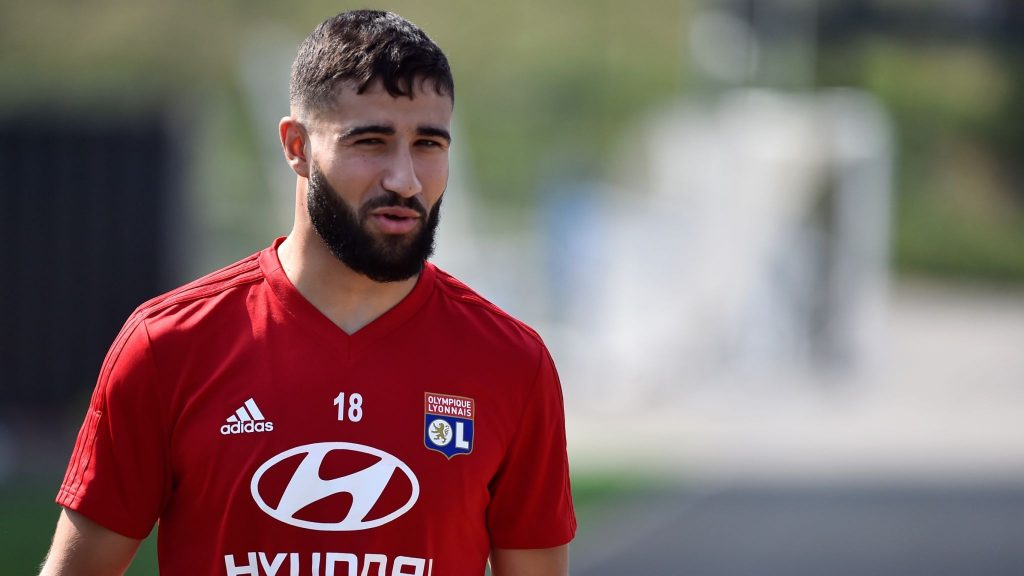 “But the worst thing is the idea that people could suggest that it's because of my family that the transfer didn't happen. It's a lie. But you have to live with it.

“You want the truth? Even I don't know - I promise you!

“I did my medical and then [Liverpool] decided not to sign me. At some point they wanted to have me believe it was because of my knee - but an excuse needed to be found.

“The medical tests that I did at Clairefontaine were very clear - my knee is perfectly fine and I feel fine. There are no issues at all with my knee.”