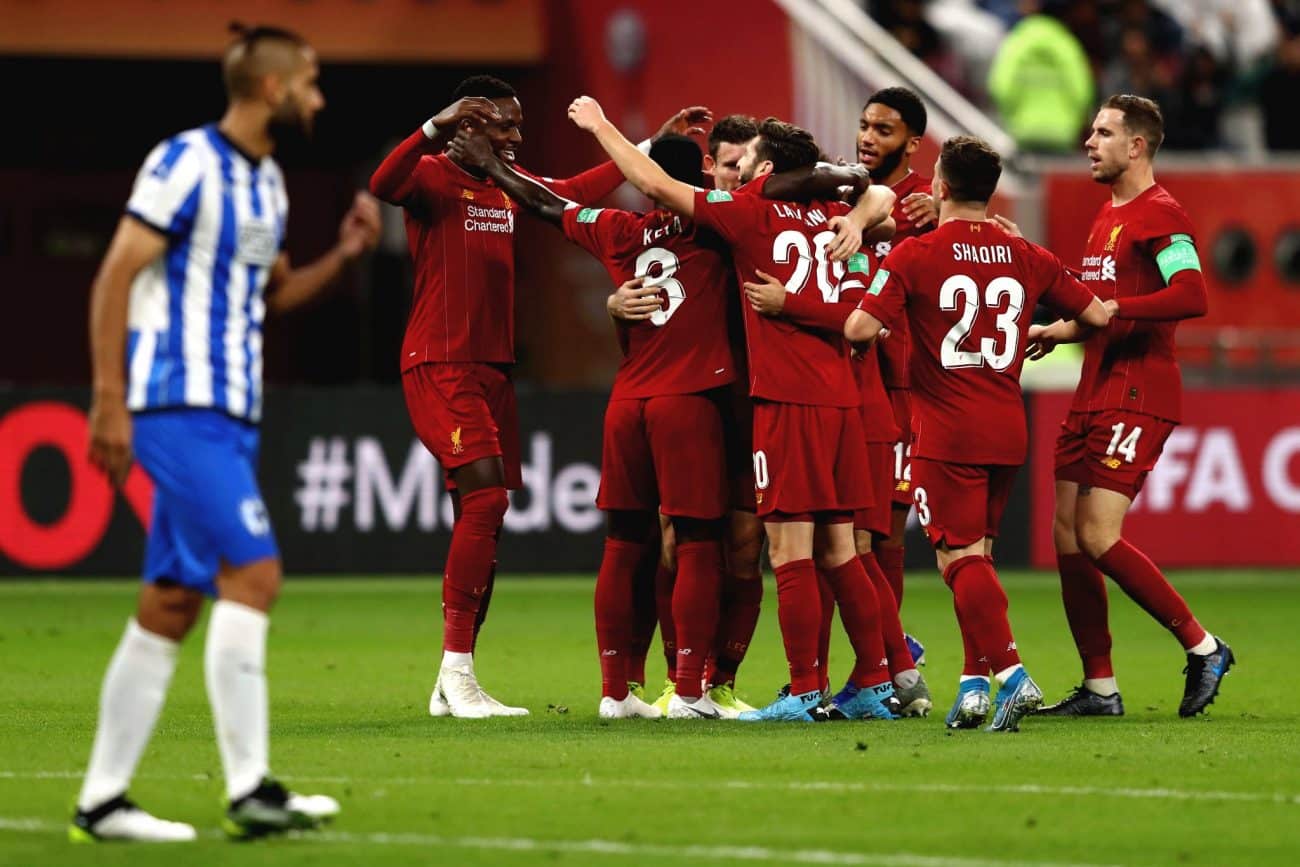 Liverpool made an encouraging start to the game as they dominated possession against the Liga MX side, who set up deep and looked to frustrate the Reds from the off. 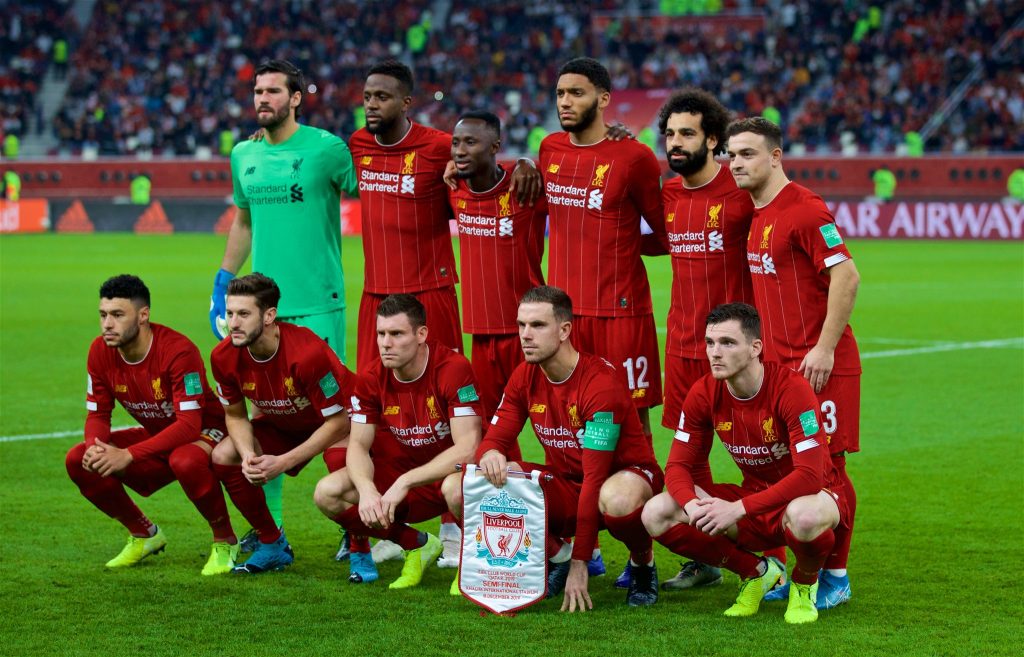 The Reds took the lead in the twelfth minute as Salah spotted Naby Keita’s run into the box and played a clever reverse ball to the Guinean, who slotted home with a superb finish.

Monterrey equalised just two minutes later as Liverpool failed to deal with a long set-piece that saw a shot well-saved by Alisson, only for the ball to fall to Rogelio Funes Mori - twin brother of the former-Everton defender - who made no mistake with the finish.

Liverpool responded well through Salah, who nearly created a second goal with another delicate pass, however, James Milner’s close-range shot was saved by the well-positioned Monterrey goalkeeper Marcelo Barovero.

Alisson then made a fantastic save from Dorlan Pabon's powerful dipping effort from long range, with the Brazilian getting a strong hand to the ball to divert it away from danger.

Pabon was causing the Reds several problems down their left, with the Colombian almost putting the ball on a plate for teammate Rodolfo Pizarro at the back post, only for Alisson to make another important interception. 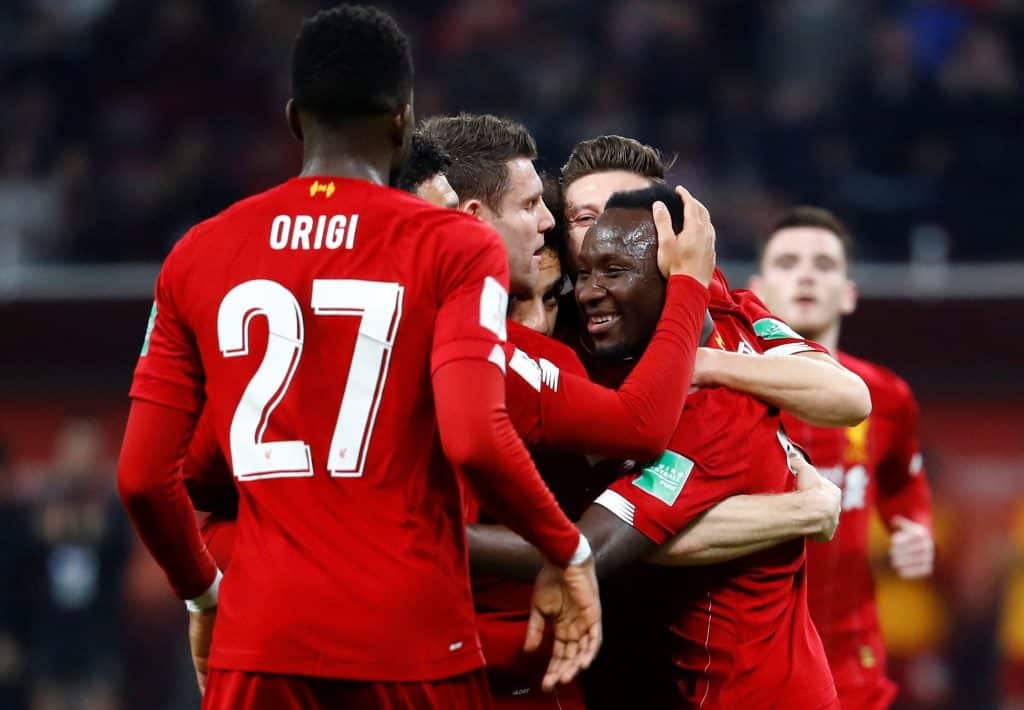 Salah and Keita looked especially threatening for the Reds, with the latter's runs into the box causing several problems for Monterrey, who failed to track the midfielder on a number of occasions.

Liverpool stepped it up in the second half and looked to impose their game on Antonio Mohamed's side, who were limited to long-range efforts from Pabon.

Fantastic feet from Keita saw him dance away from two Monterrey challenges and release a powerful shot from inside the box, only for the effort to go straight at Barovero.

Origi turned the ball home after Adam Lallana's knockdown fell to the Belgian in the box, however, the goal was rightly disallowed for offside. Nonetheless, the Reds continued to pile on the pressure despite Monterrey looking dangerous at the other end of the pitch. 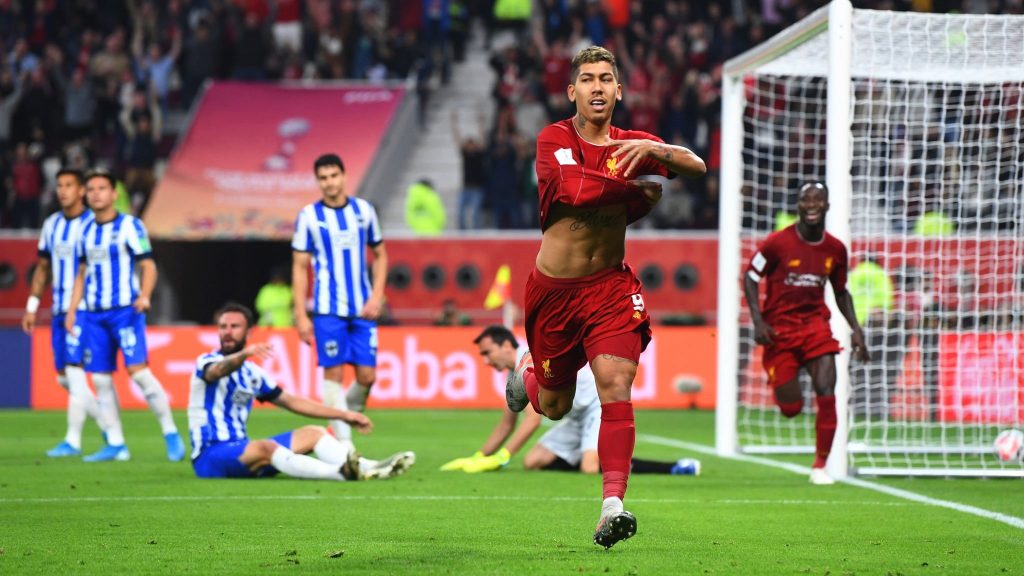 Mane, Firmino and Trent Alexander-Arnold all came off the pitch in the latter stages as Klopp looked to turn the screw and it paid off in added time as the latter two combined to give the Reds the win.

Alexander-Arnold whipped in a fine low ball for Firmino, who flicked the ball past Barovero to give Liverpool a well-deserved victory in dramatic fashion.

Liverpool now set up a showdown with Flamengo in the showpiece final on Saturday as they look to win the Club World Cup for the first time in their illustrious history.

Disclaimer: Liverpool vs Monterrey highlights are provided and hosted by external sources, notably DailyMotion, Youtube and allstreamup.com. We help you discover publicly available material and act as a search engine. We do not host or upload this material and are not responsible for the content.