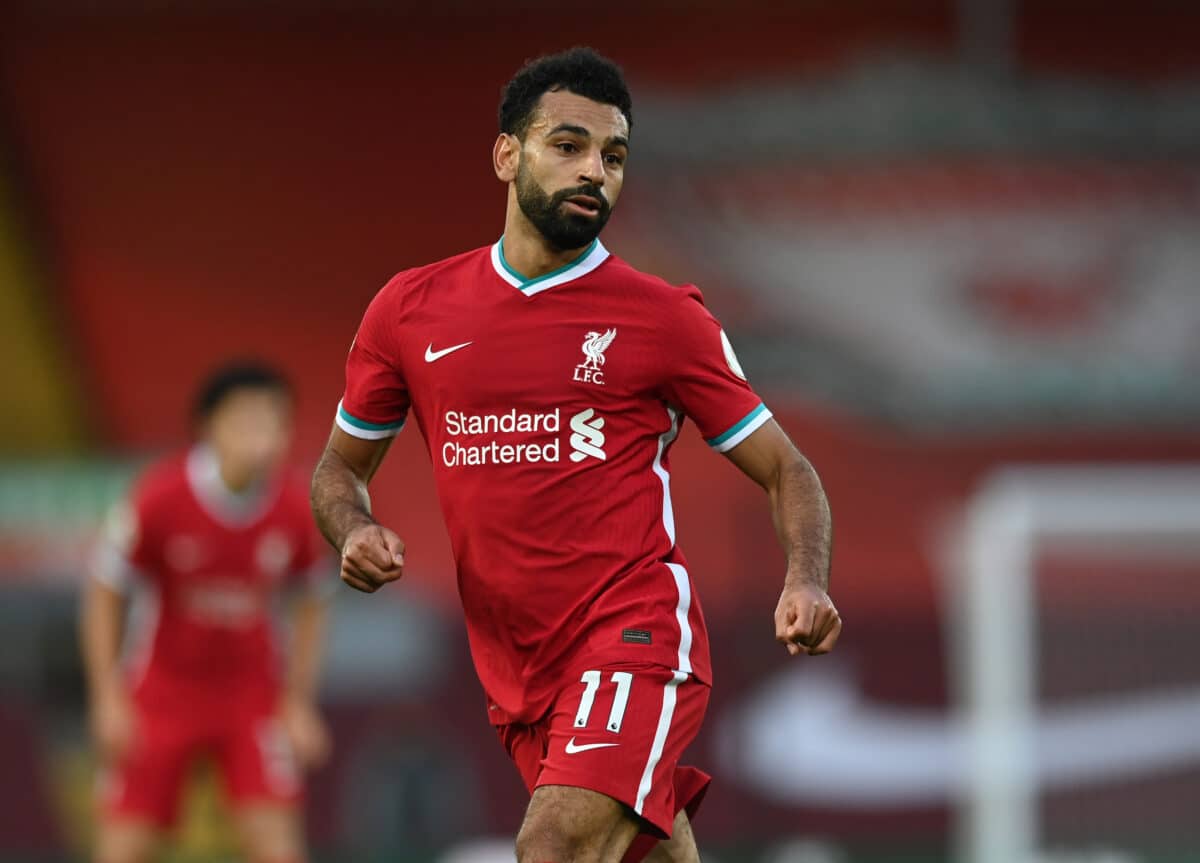 Hat-trick hero Mohamed Salah urged his Liverpool teammates to drop their unwanted knack of conceding poor goals as the Reds began the season with a 4-3 win over Leeds United.

The Egyptian scored a hat-trick against Marcelo Bielsa's side as Liverpool got their Premier League title defence off to a winning start.

It was a game packed with ups and downs for both sides, but it was Salah who made the difference as he netted a hat-trick to lead the Reds to a chaotic three points.

He became just the second player after Teddy Sheringham to score on the opening day of the season in four consecutive years.

Salah netted a penalty in the opening few minutes before a Jack Harrison strike put Leeds level within minutes. Virgil van Dijk headed in from an Andy Robertson cross before his mistake allowed Patrick Bamford to score past Alisson to make it 2-2.

A thunderous pin-point strike from Salah made it 3-2, but Mateusz Klich ran inside the Liverpool box unmarked as he turned home from a Helder Costa cross to bring Leeds level for the third time in the game.

It looked like the spoils would be shared between the two sides, but Leeds' club-record signing Rodrigo fouled Fabinho in the box to gift Liverpool their second penalty of the night.

With just a few minutes left, Salah stepped up again and coolly dispatched the penalty as Liverpool earned three points against an impressive Leeds side.

The visitors' constant pressure and pressing caused Liverpool huge problems throughout the match, which Salah acknowledged when speaking to Sky Sports.

He said: "Without fans, it's so tough – especially at Anfield, everybody knows that. But it's a good start for us.

"A tough team, they press high as well, so the intensity was really high. We had a good game.

"We shouldn't have conceded three, but this is the game, we have to react to that, and we did a good job.

"It's a tough team, to be fair. They had a great game. There's no fans, but they play, they react really well, and they scored three goals against us – that's huge.

"I'm happy about the result, and we have to keep on improving and try not to concede as many goals." 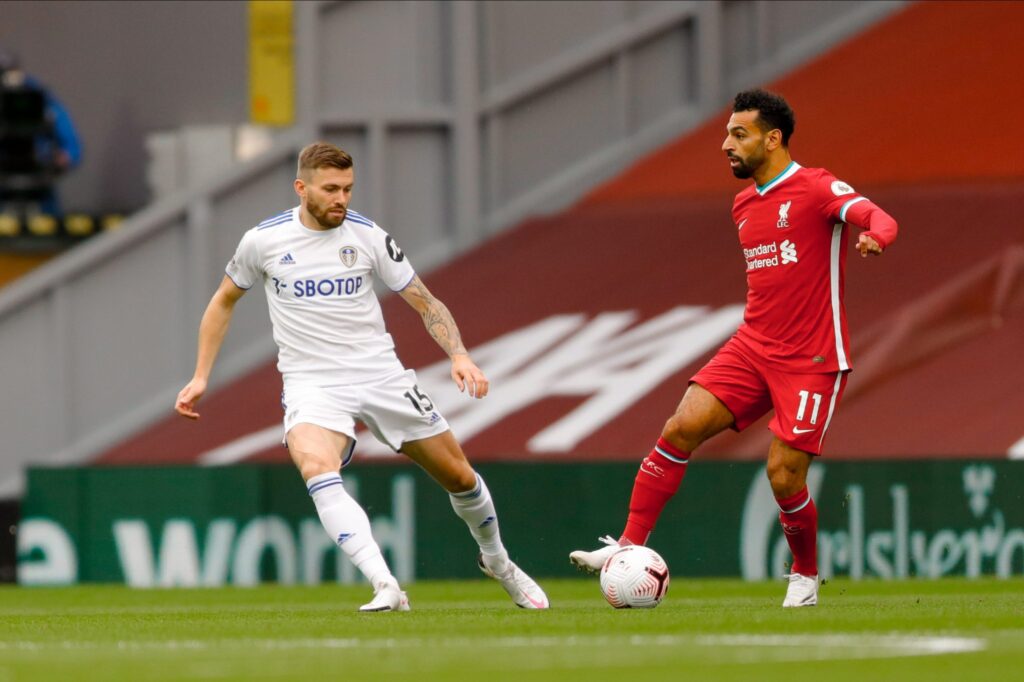 When asked if he was nervous taking the second penalty, Salah candidly responded: "I scored a penalty in the Champions League final, so it was a little bit easier with no fans!"

Meanwhile, Liverpool boss Jurgen Klopp highlighted Salah's importance to the side after the match.

"The numbers tell a story a little bit, but today is a good example. His performance was exceptional. He deserved his goals. Two penalties, one sensational finish. [He was] constantly present, [he] caused them problems."

"For all the performances Mo has had for us, this was one of the best ones. Long may it continue."

Salah now has 52 goals in 63 home games in the Premier League and is just three goals away from hitting the 100-goal mark in all competitions for Liverpool.

He receives criticism from some for his perceived selfishness, but not enough praise comes his way for his pure talent of playing football - and Saturday's performance was a gentle reminder for his critics.