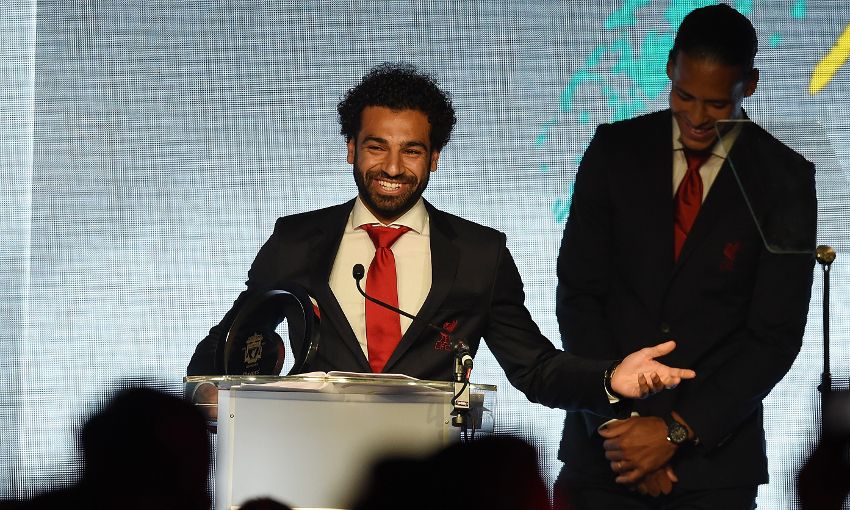 Mohamed Salah predictably dominated the top prizes as the Liverpool FC squad celebrated at their end of season player awards on Thursday. 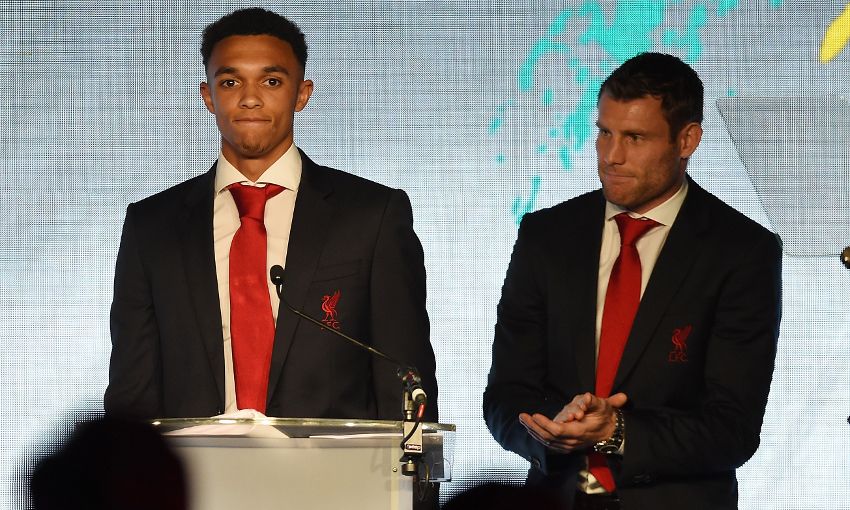 Salah, who has 31 goals in 35 Premier League games this season, has also been awarded the PFA Player of the Year and Football Writers Footballer of the Year in recent weeks.

Alex Oxlade-Chamberlain, who is currently recovering from knee surgery, won Liverpool's Goal of the Season award, as voted by fans, for his thunderbolt strike against Manchester City in the Champions League at Anfield. 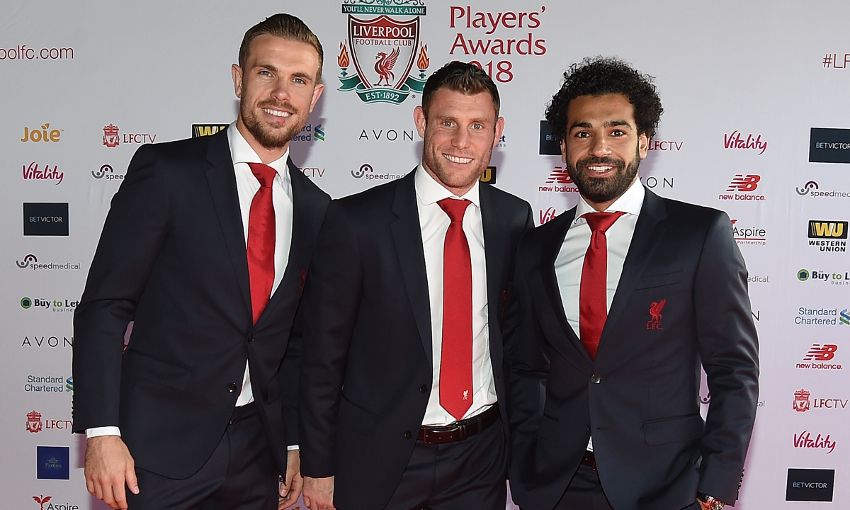 The majority of players and staff were at Anfield for the night, except Zeljko Buvac and Emre Can.

There were famous former players in attendance, with Ian Callaghan, Chris Lawler and Roy Evans all seen on the red carpet. 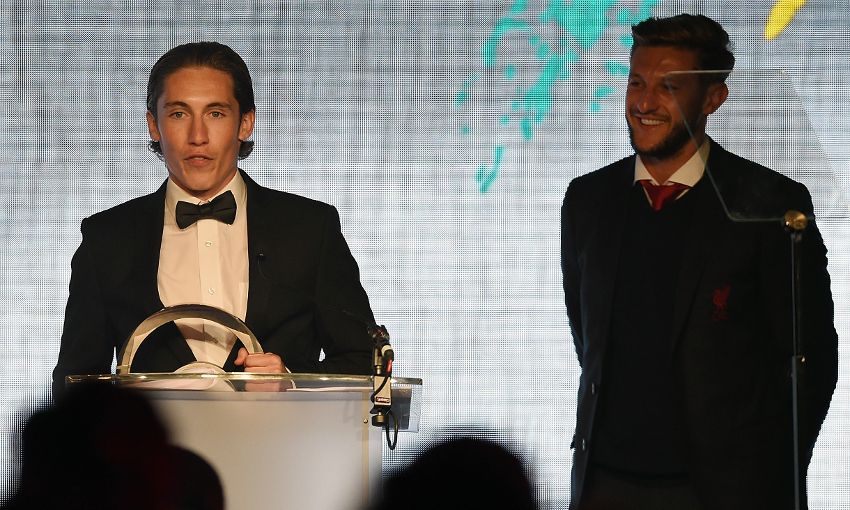 The Forever Reds Lifetime Achievement award went to Ian Callaghan, who is the Reds’ record appearance holder, above Jamie Carragher in the list.