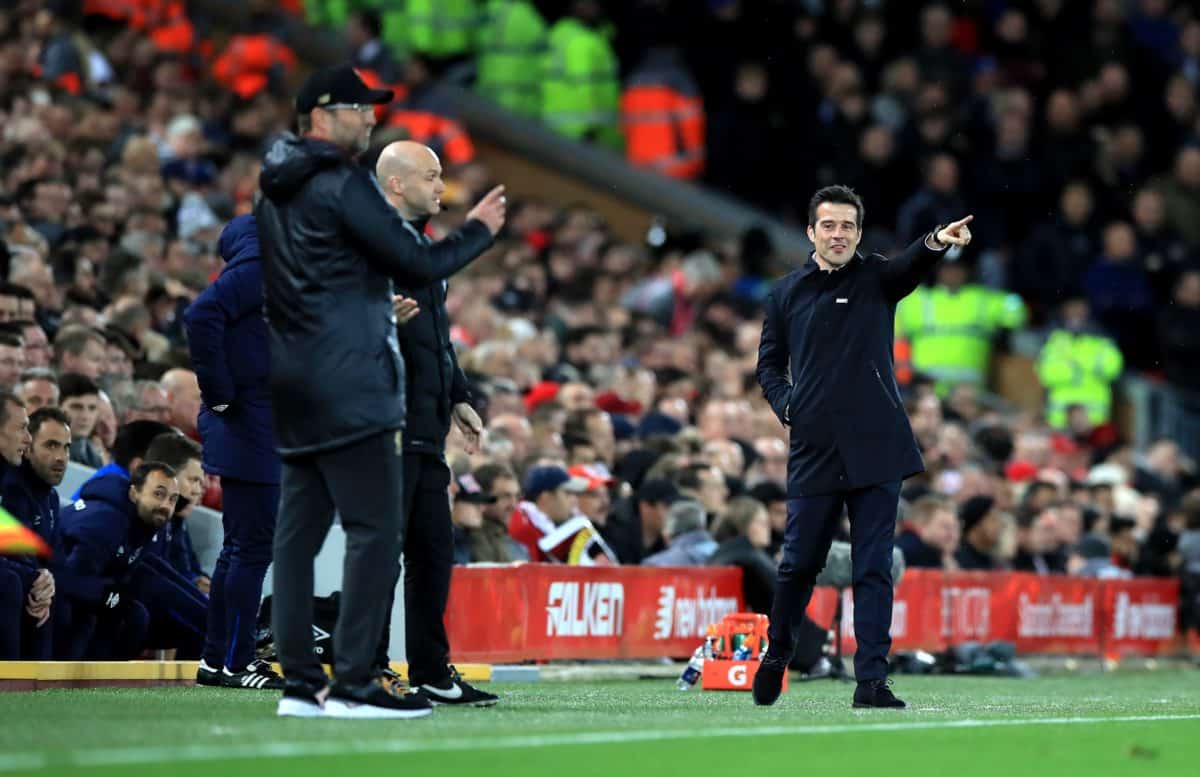 Liverpool make the short trip to Goodison Park on Sunday as they look to continue their goalscoring form after Wednesday night's 5-0 rout of Watford.

Everton have been poor under Silva this year, with initial fanfare surrounding the Portuguese's methods failing to materialise. They sit in ninth in the table, having made no real progress.

However, the Blues will be well up for it this weekend, with a chance to dent Liverpool's title aspirations the added incentive.

Divock Origi scored a sensational late winner at Anfield in the reverse fixture, leading to Jurgen Klopp running on to the field in celebration.

Speaking ahead of the game, Silva has taken a sly dig at the scenes following Origi scored, after Klopp claimed this fixture is like a World Cup final for Everton.

“It’s a special game for both the city and the fans. I didn’t see a big difference [between the sides] when I managed my first Merseyside derby last December.

“What I felt was a special match for both teams. They celebrated that lucky goal in the last seconds of the match like it was the World Cup final.

“[The quality of Liverpool and Everton] was more of less the same. I didn’t see a big difference.” 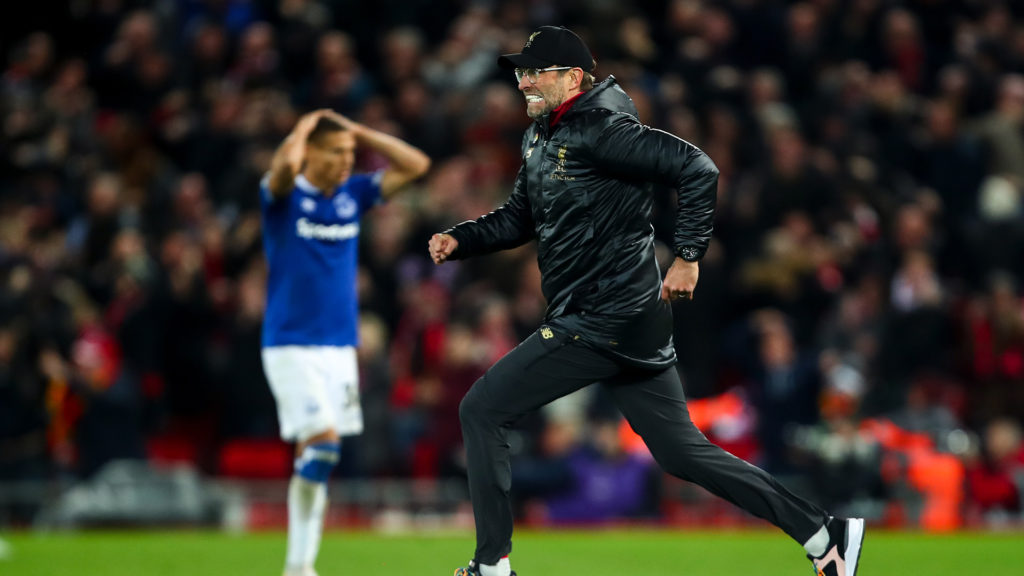 Silva was in confident mood ahead of the derby, insisting his side must believe in themselves and deliver a similar performance to the one at Anfield; adamant they deserved more from that game.

“We have to believe in ourselves. It’s a long time without a win for us; that shows it’s a difficult match,” he added.

“If we can perform in the level we performed at in December, we will be very good.

“In that type of performance, we are always closer to winning the match. In that match, we deserved something more.

“Derbies are normally a really tough match. Normally, it’s not fantastic football from both teams, but we have to be really competitive, keep our focus all the time, play better than them if we can, and do our best.” 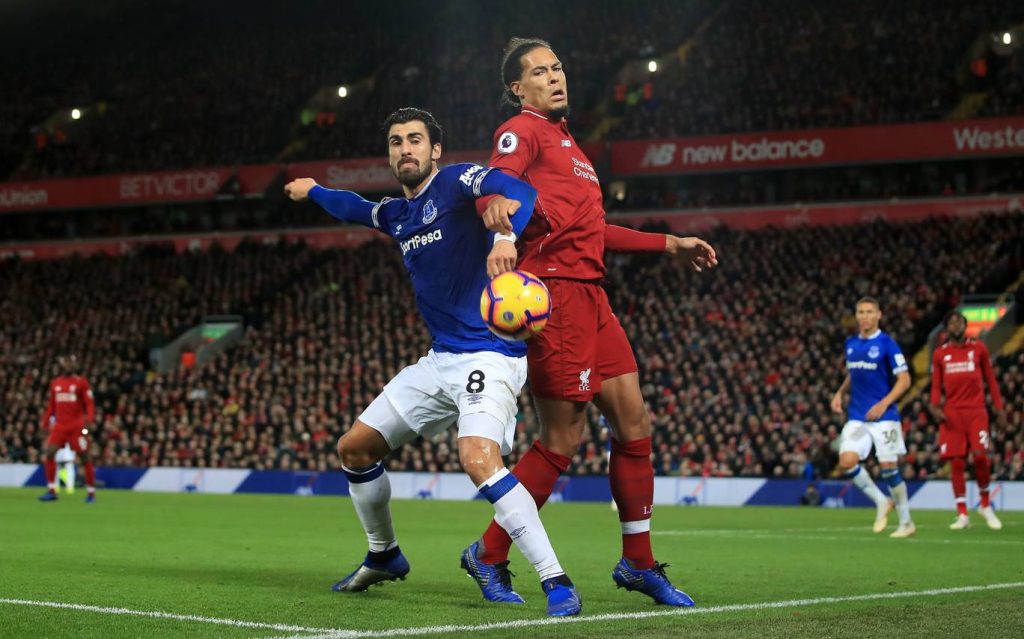 Liverpool will need to deliver in a fiery atmosphere at Goodison Park, with their local rivals eager to spoil the Reds' run at the Premier League summit.