Mane involved in training as Reds prepare for PSG meeting 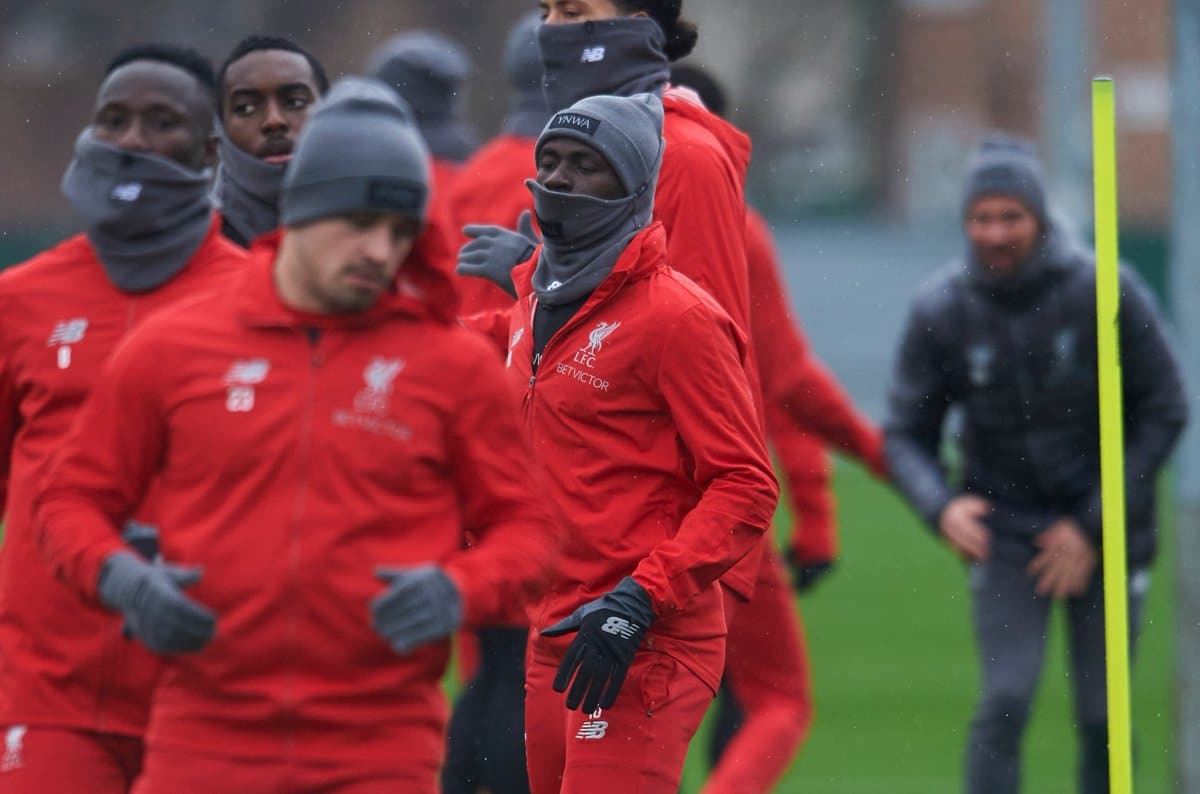 Sadio Mane was involved in Liverpool training at Melwood on Tuesday morning, ahead of their Champions League clash with Paris Saint-Germain.

The Reds trained at Melwood ahead of travelling to France this afternoon, where Mané will attend media duties alongside manager Jurgen Klopp.

However, on Monday evening, it emerged that Mane had been 'struck down by illness', suggesting that the Senegalese international could miss the trip altogether.

A late decision was to be made on the final Reds squad to travel to France, with Mané possibly missing out if he was unable to train this morning.

However, the forward took part of full training as Klopp and his coaching staff oversaw a light session at Melwood, in front of journalists and camera crews. 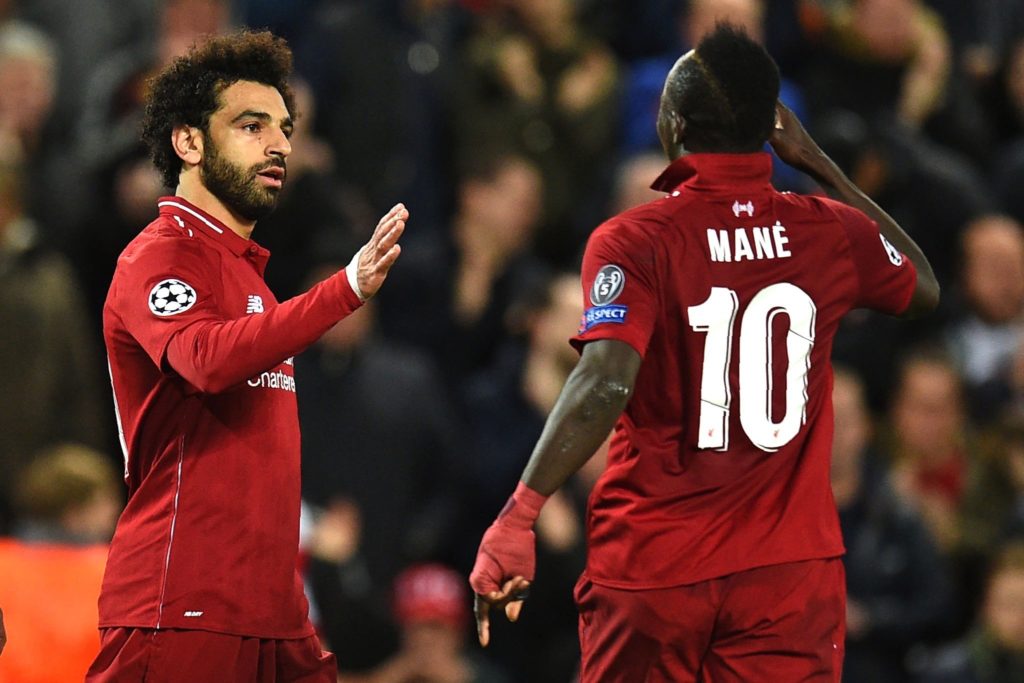 Mane should therefore start on Wednesday night, alongside Mohamed Salah and Roberto Firmino as the Reds' core attacking threat.

Joe Gomez was also involved and trained as normal after missing Saturday's 3-0 win at Watford, and could be given the nod ahead of Dejan Lovren at the Parc des Princes.

Naby Keita, Fabinho, Gini Wijnaldum, Jordan Henderson and James Milner were also in training and will be vying for a starting role in midfield.

However, Adam Lallana was not present after sustaining a minor injury and he joined Nathaniel Clyne, Divock Origi and Dominic Solanke on the sidelines.