Sadio Mane struck with illness ahead of crucial PSG clash 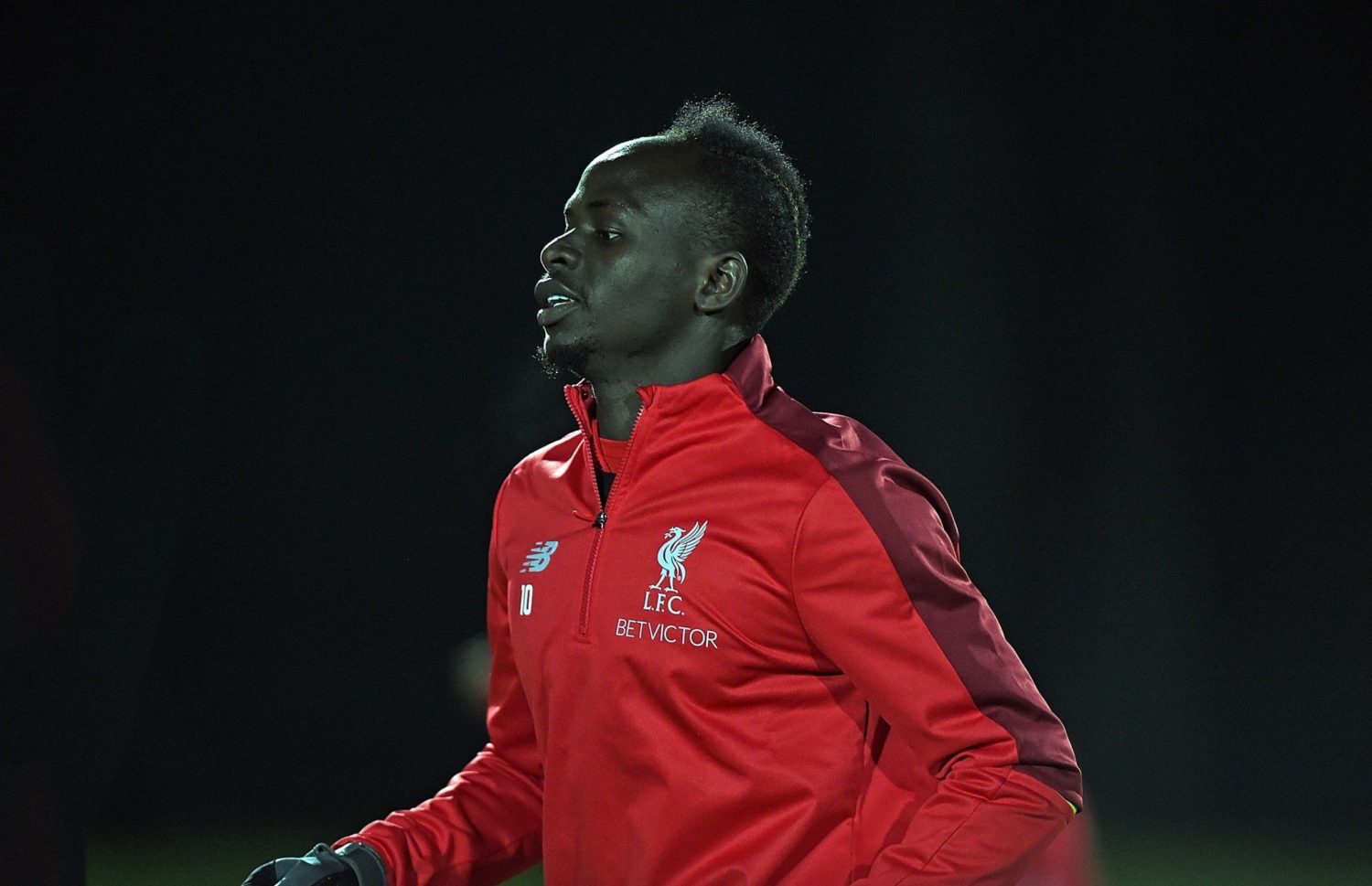 Liverpool could be dealt a major blow in their quest for Champions League progression as Sadio Mane is a doubt for their trip to Paris Saint-Germain on Wednesday.

The Reds forward has been struck down by illness before the Reds travel to Paris on Tuesday afternoon and could miss out the crucial Champions League clash.

Jurgen Klopp will have to make a late decision on the Senegalese international, who is due to feature alongside the boss for press duties at the stadium tomorrow evening.

It remains to be seen whether he will be involved in the Reds' morning training session at Melwood - his absence could prove to be decisive in the run up to the game.

The 26-year-old, who has been ever-present on the left hand side of attack for the Reds, is likely to be taken on the trip should he recover in time, but could well be ruled out altogether. 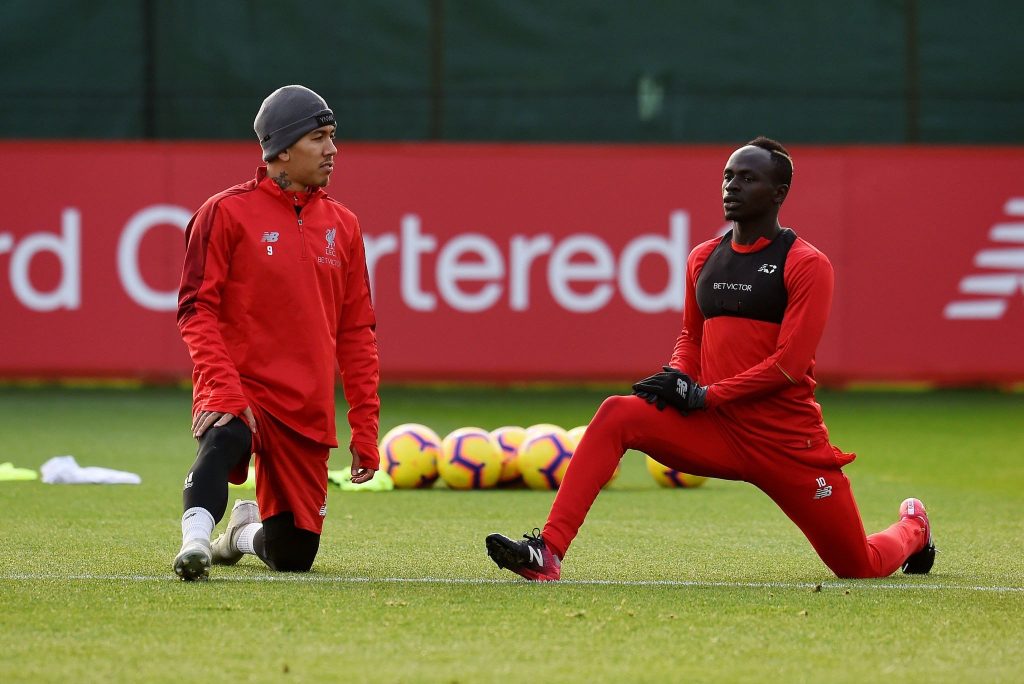 It would be a big blow to Liverpool and manager Klopp, who is hoping his side can seal progression to the knock-out stages with a win at the Parc de Princes on Wednesday night.

According to the Standard's David Lynch, a decision on the final squad travelling to France will only be made after the morning session.

Should Liverpool suffer defeat away to PSG - as they did against Napoli and Red Star - they could need to beat Carlo Ancelotti's side by a margin of two clear goals at Anfield on match-day six to guarantee progression.

Mane, who recently agreed a new deal at Liverpool, has scored 7 goals and registered 2 assists in all competitions this season, with his latest assist coming against Watford to tee up Mohamed Salah on the weekend.

Should he be unavailable, Klopp could opt to draft in Xherdan Shaqiri in to the attacking three. The Swiss international has predominantly played in midfield since arriving at Anfield in the summer.

Meanwhile, PSG were expected to be without duo Kylian Mbappe and Neymar after the duo suffered knocks on international duty. However, they both trained on Monday and are likely to start against the Reds.