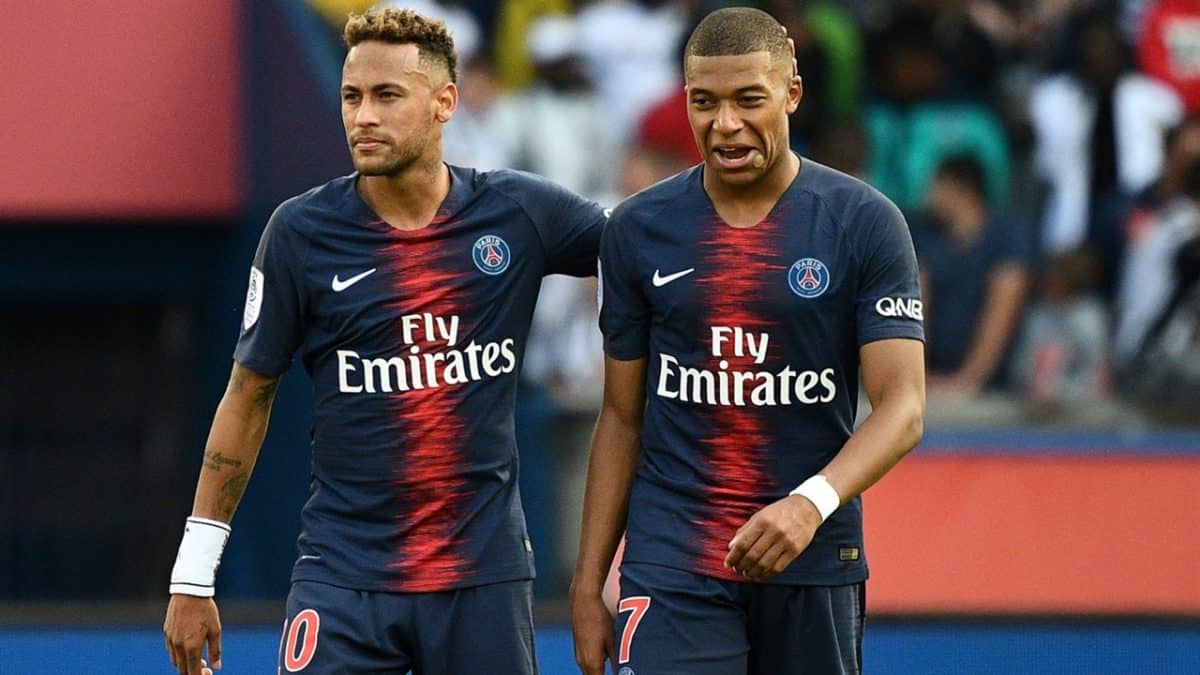 Paris Saint-Germain could have a boost for Wednesday's Champions League clash against Jurgen Klopp's side.

Liverpool travel to the Parc des Princes in a critical fixture that is likely to dictate who from Group C progresses to the knock-out rounds.

Both sides find themselves in an uncertain situation, with Liverpool in second spot with six points, whilst the home side sit in third with five points.

The two sides, along with leaders Napoli and Red Star Belgrade, are separated by just two points, meaning they all have a chance of qualifying for the next stage.

With this fixture being much talked about in the build-up, one of the intriguing discussions is whether Kylian Mbappe and Neymar will play a part for Thomas Tuchel's side.

The duo were both injured on international duty for Brazil and France respectively and missed this weekend's 1-0 win over Toulouse in Ligue 1. 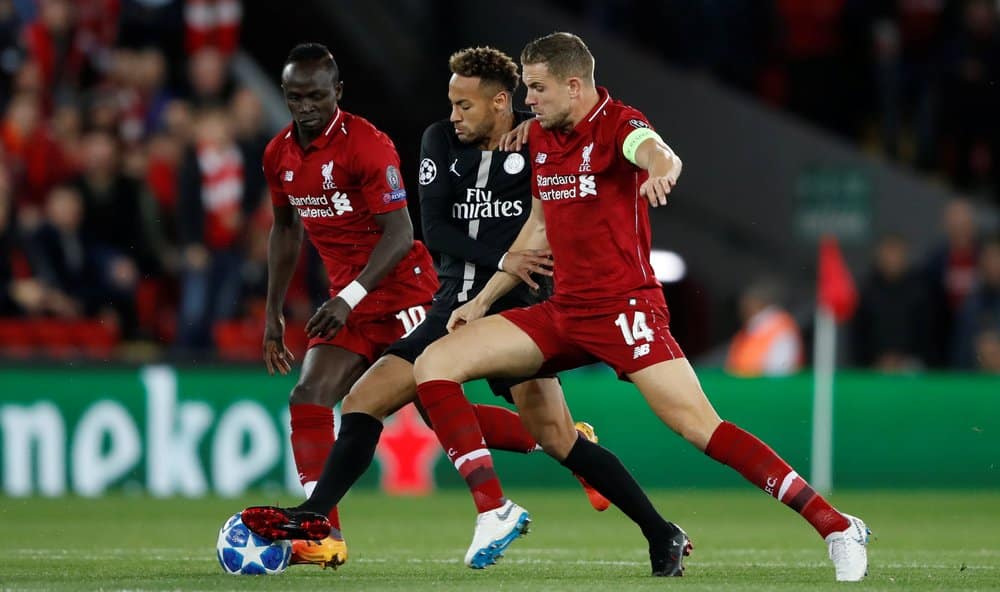 However, according to reliable PSG website Paris United, both Mbappe and Neymar are expected to be fit for Wednesday's meeting.

The report claims that PSG's two main stars should be fit enough to face the Reds and will partner Edinson Cavani, who has recently returned from injury.

PSG are likely to deploy a 3-4-3 formation consisting of Angel Di Maria playing at left wing-back.

It remains to be seen whether the duo will actually feature, however Tuchel had told the press that he is "optimistic" of their return to the starting eleven.

It goes without saying how much of a boost this could be to the home side, however Liverpool will be looking for a repeat of their 3-2 win at Anfield earlier in the campaign.

The Reds will seal progression on Wednesday if they beat PSG and Red Star fail to beat Napoli. However, if they fail to get a victory, they will have another chance against Napoli at Anfield on match-day six.

Should Liverpool beat Carlo Ancelotti's side by a margin of two goals or more, they will guarantee their progression irrespective of other results thanks to their superior head-to-head record against the Serie A side.

PSG vs Liverpool kicks off at 8pm (GMT) on Wednesday and you can keep up with all the drama via LFC Globe's live match-day coverage.