Man United 0-5 Liverpool - As it happened and reaction 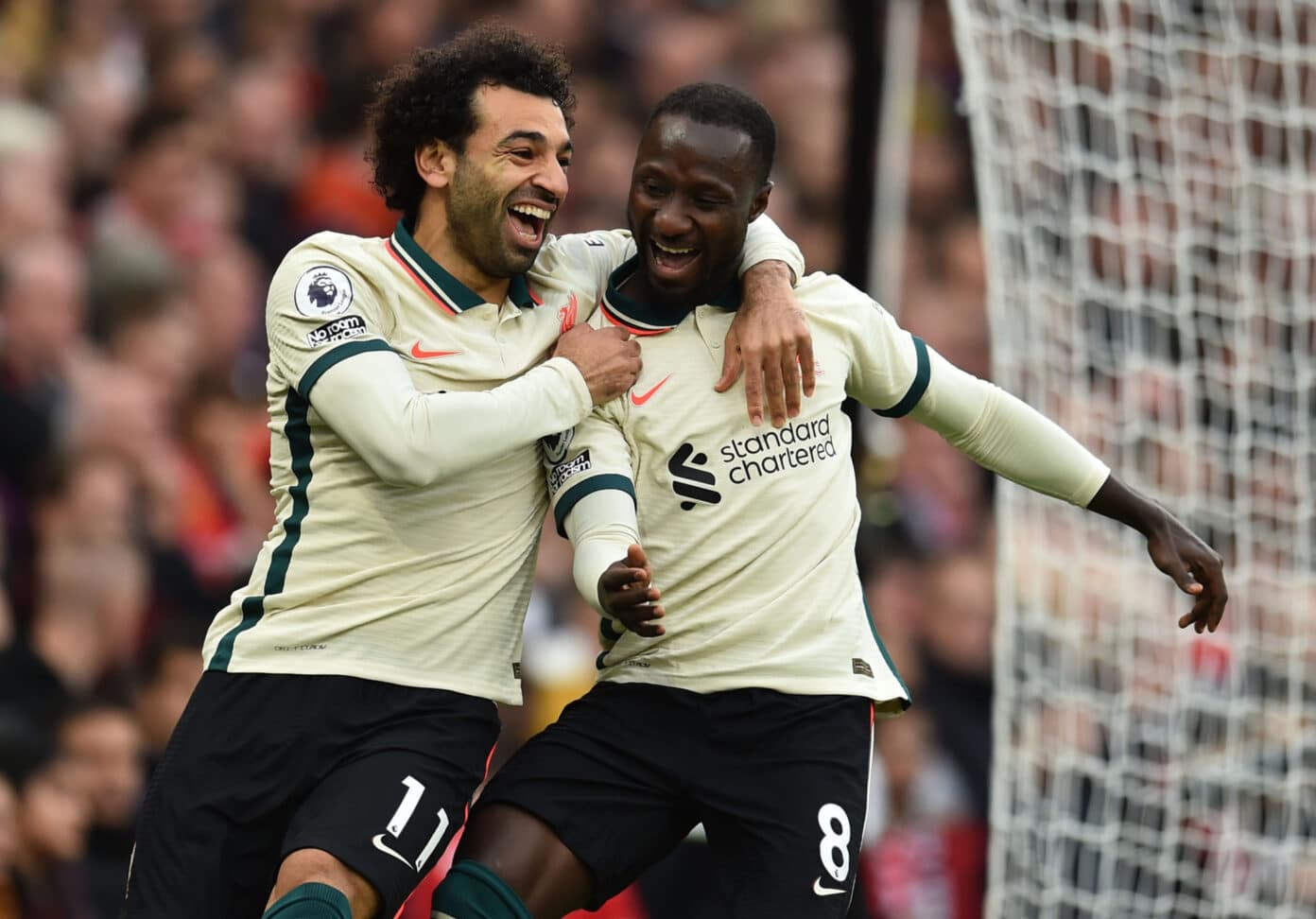 Follow all the build-up and live updates as Liverpool take on rivals Manchester United in the Premier League on Sunday afternoon.

Jurgen Klopp’s side will be hopeful of extending their unbeaten run in the Premier League to 19 games as they take on fierce rivals Man United in a highly anticipated contest.

A victory would see the Reds break the 20-point barrier after nine games whilst keeping pace with title rivals and trendsetters Chelsea and Manchester City, who earned standout wins on Saturday.