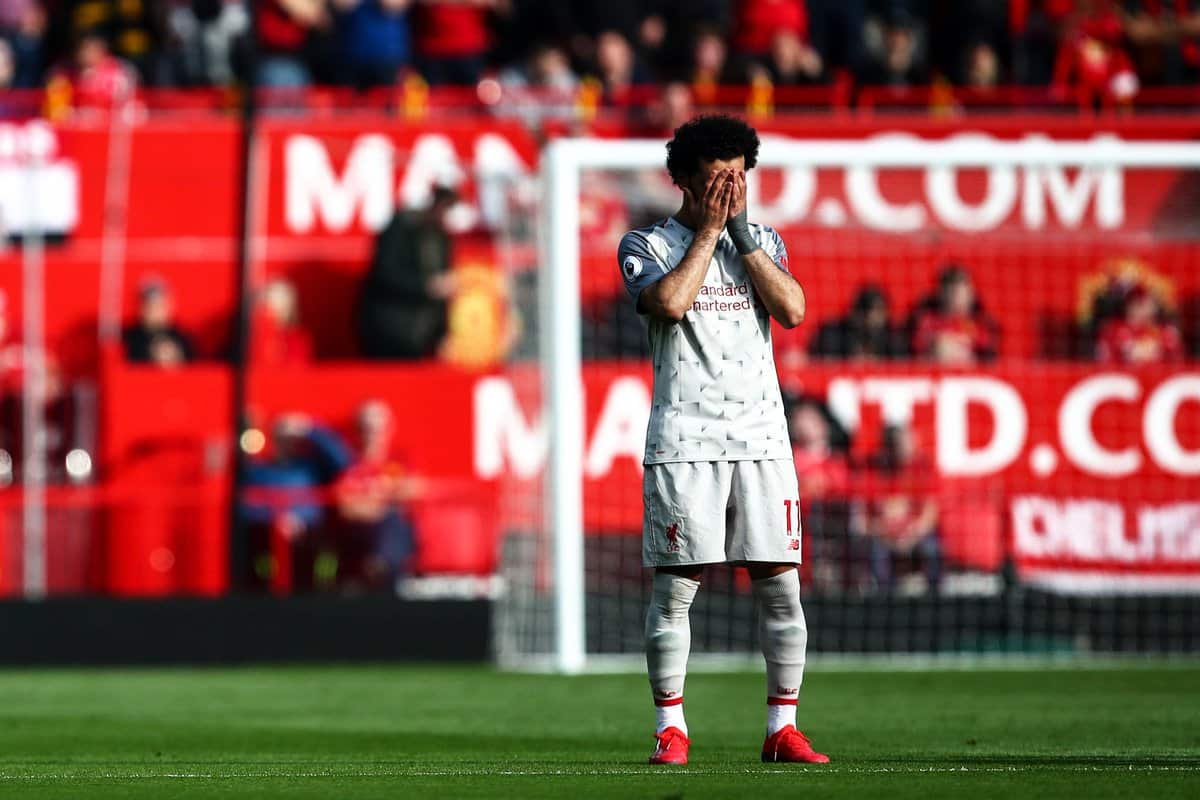 Man United vs Liverpool highlights - Liverpool were held to a goalless draw against Manchester United at Old Trafford.

Jurgen Klopp's side will feel they failed to capitalise on a depleted Man United side, who had to make three changes in the first half due to injuries to Ander Herrera, Juan Mata and Jesse Lingard, who originally replaced Mata.

Liverpool failed to capitalise on an indirect free-kick in the penalty area in the first minutes after a mix-up between David de Gea and Ashley Young.

The Reds enjoyed much of the ball in the opening exchanges but failed to create any clear-cut chances.

The home side suffered a flow early on as Ander Herrera was forced off after just 20 minutes, with Andreas Perreira replacing him in midfield. 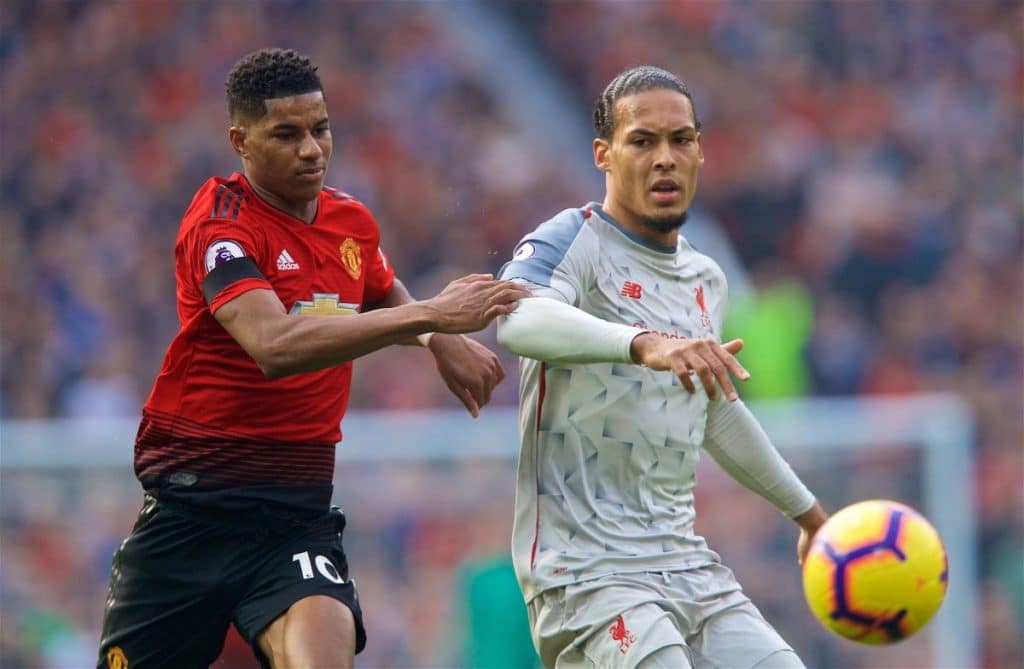 They were forced into another change when Juan Mata went down, with Jesse Lingard coming on in his place.

Both sides were short of chances, but United's best opportunity through Lingard was denied by Alisson.

Fascinatingly, Liverpool were then forced to take off Roberto Firmino, who was replaced by Daniel Sturridge. Lingard then went down with injury to be replaced by Alexis Sanchez before half-time.

Mohamed Salah, Sadio Mane and Sturridge flattered to deceive amongst them, with the second-half showing no improvements in their attacking play.

Klopp brought on Xherdan Shaqiri, reverting to a 4-2-3-1 formation, however the change didn't pay any dividends with United staying strong. 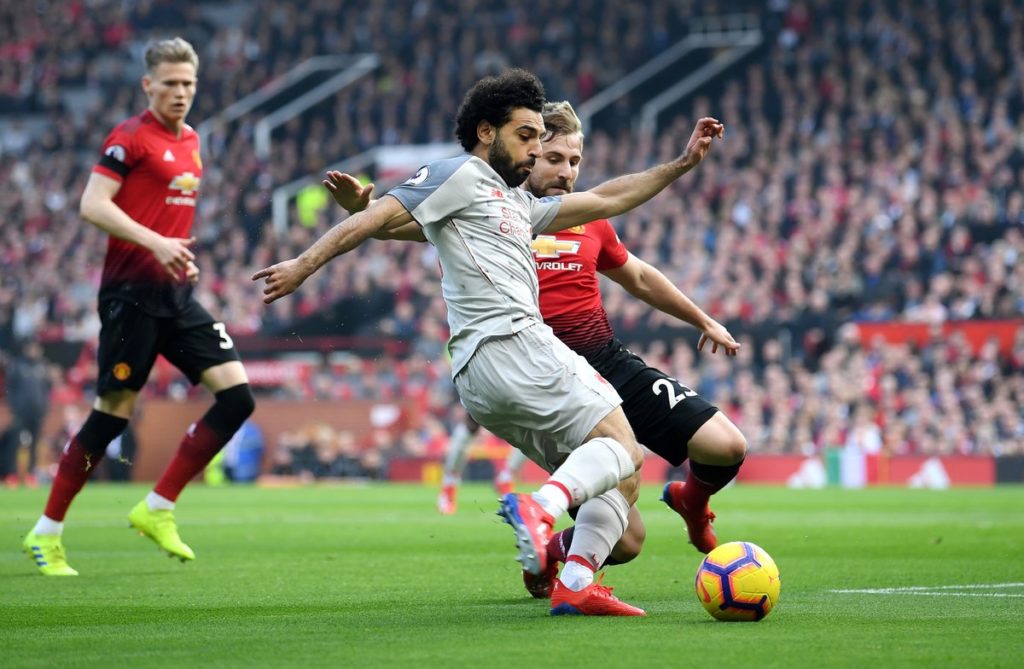 Joel Matip put the ball in the back of his own net, only for Chris Smalling to be flagged for offside from a free-kick, a huge let-off for a shaky Liverpool.

Both sides settled for the draw eventually, with the Reds going back to the top of the Premier League with a point, although their poor performance will draw questions about their composure.