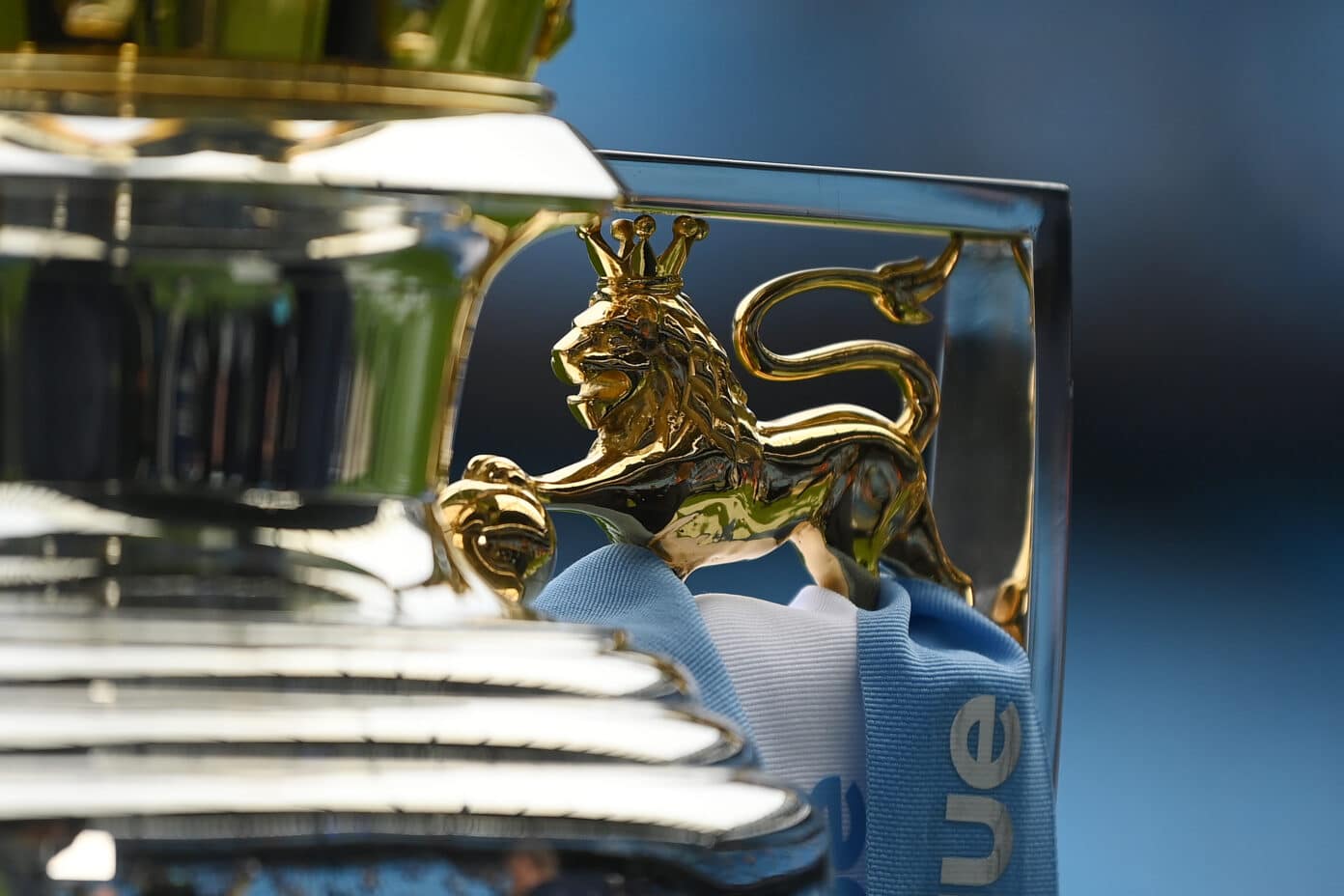 Manchester City vs Liverpool live streams - Watch live online as the Reds take on Man City in a crunch clash in the Premier League title race.

Jurgen Klopp's side visit the Etihad sitting just one point behind league-leaders Manchester City in what is undoubtedly the biggest match of the Premier League season thus far, with seven games left after this weekend.

Liverpool's hopes of the title appeared to be done and dusted back in January when Pep Guardiola's side established a 14-point lead at the top of the table, but a 10-game winning streak has seen the Reds fight back in recent weeks.

The fixture could go a long way to deciding who's crowned Premier League champions come May, with a Reds win seeing them finish the day at the top of the table for the first time in over six months.

The two sides last met at Anfield back in October where they played out a 2-2 draw as Liverpool took the lead twice in the second half, only for City to respond in clinical fashion and deny the Reds a victory.

A draw would do little to bolster the Reds' title hopes given the two sides' respective run-ins but the hope is Klopp's side can deliver with the pressure on and come out on top with their first win at the Etihad since 2018. 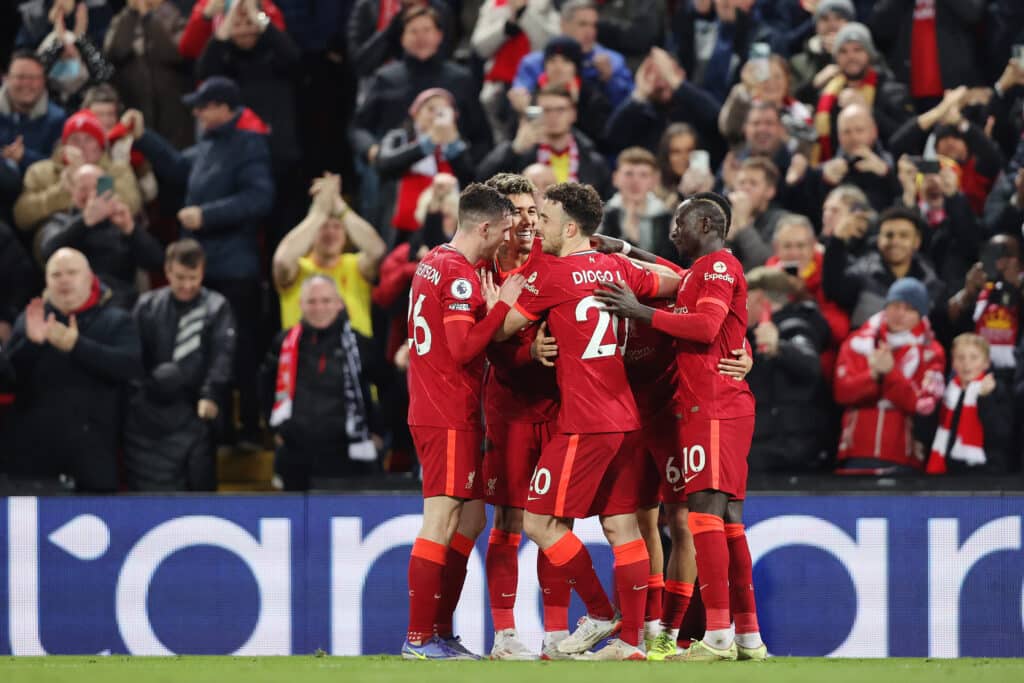 Klopp reported no fresh injury concerns during his pre-match press conference, with Fabinho's clash of heads towards the end of the win over Benfica in midweek having no extended consequences for the Brazilian.

Whilst the boss insisted he had a fully-fit squad to choose from for the encounter, Roberto Firmino was missing from training after he had spoken to reporters at Kirkby, with the striker's absence certainly a worry at this stage of the season.

Much of the side picks itself but Klopp has decisions to make in the front three and who starts alongside Mohamed Salah in attack, with Firmino (if fit) vying for a starting role alongside Diogo Jota, Sadio Mane and Luis Diaz.

Watch Man City vs Liverpool in the UK

Man City vs Liverpool is available to stream in the United Kingdom on Sky Sports, which is available on Sky channel 401 and Virgin Media channel 501.

Watch Man City vs Liverpool in the US

Supporters in the United States can watch the match live on USA Network at 11:30 (ET).