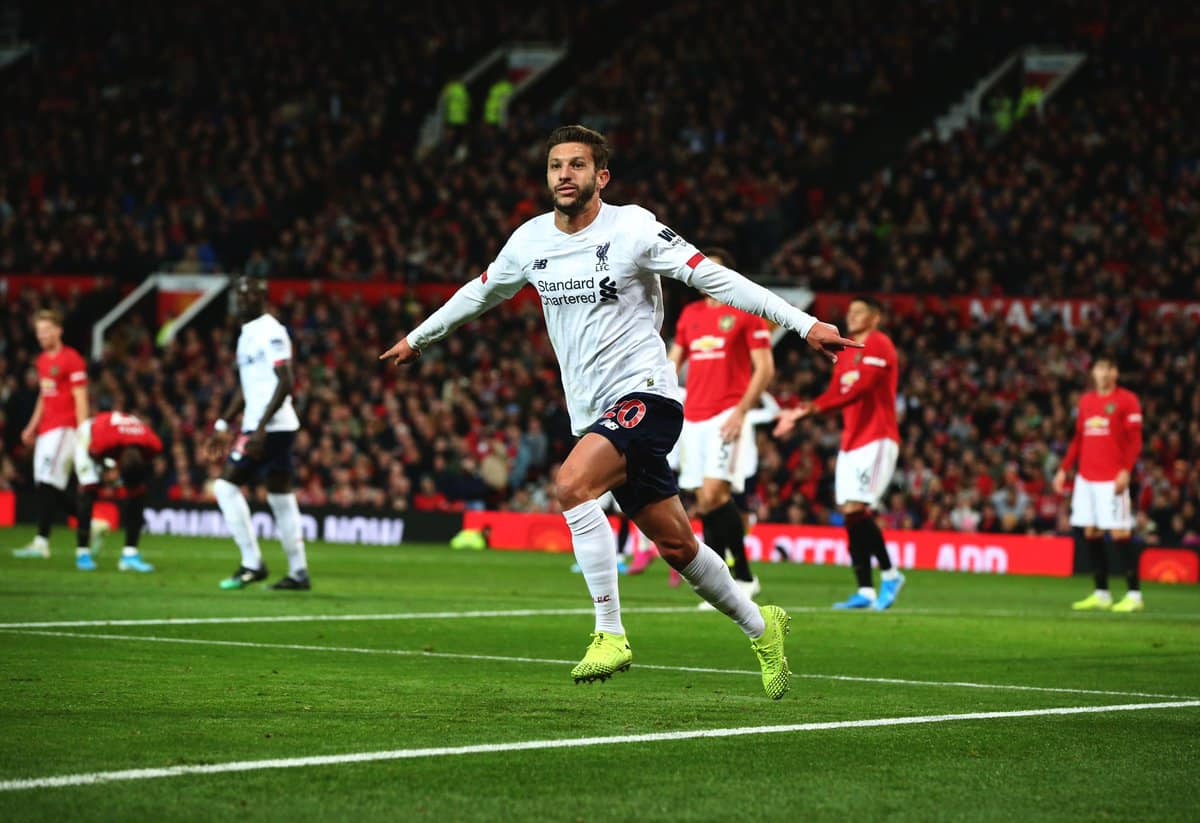 Man United vs Liverpool highlights - Liverpool settled for a 1-1 draw against Manchester United at Old Trafford on Sunday.

Jurgen Klopp made four changes to the side that beat Leicester ahead of the international break as Alisson, Divock Origi, Jordan Henderson and Joel Matip came into the starting eleven.

Mohamed Salah failed to recover in time for the clash, with the boss confirming there was “pretty much no chance for today, maybe for Wednesday.”

Manchester United started the game well as they looked to push up high and exert pressure on Liverpool’s midfield. 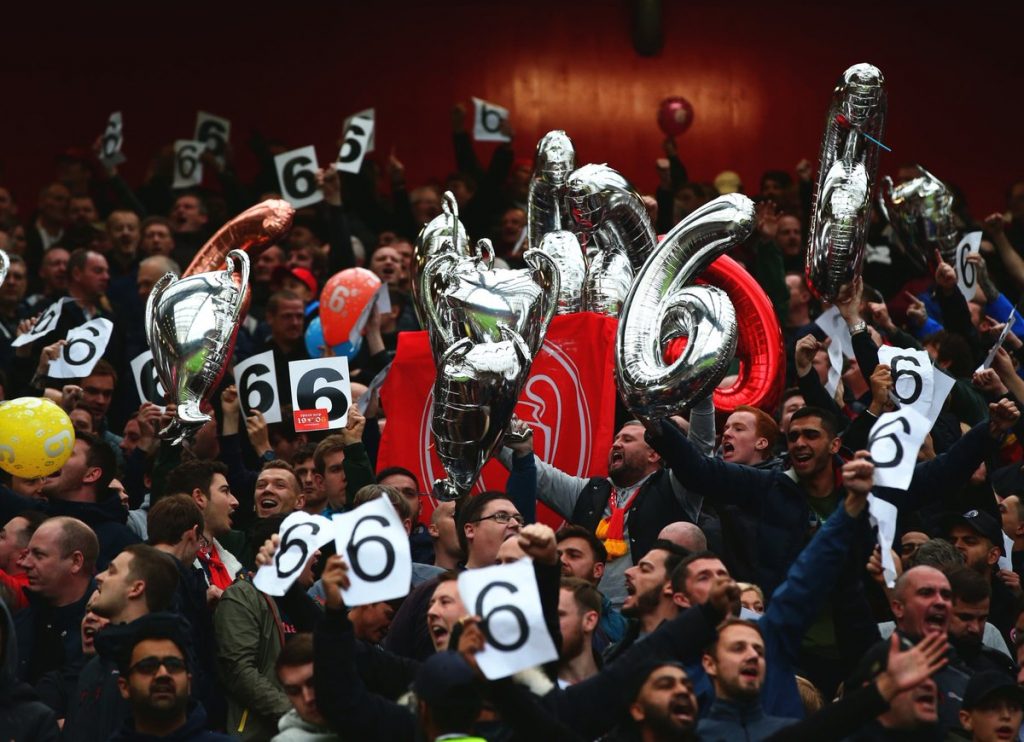 The Reds looked lacklustre despite finding space in some threatening positions, with Roberto Firmino and Gini Wijnaldum both having attempts at goal.

Neither side created any clear-cut chances during the opening half-hour, with Liverpool looking extremely blunt in attack without Salah.

Their best chance was through Sadio Mane, who led a Reds counter-attack and found Firmino, who failed to get any power in his shot after running on to the ball in a promising area.

With a little under ten minutes to go in the first half, the home side made the break-through in controversial fashion. Daniel James’ cross into the box was poked home with ease by striker Marcus Rashford, with the Liverpool players left fuming with referee Martin Atkinson for a foul in the build-up.

Victor Lindelof dispossessed Origi by appearing to go through the Belgian’s legs, however, Atkinson turned a blind eye to it, as did VAR, which stuck with the referee’s decision.

The Reds thought they equalised just minutes later as Mane got the better of Lindelof from a lofted ball and finished past De Gea.

However, VAR replays showed the ball inadvertently hit Mane on the hand as he tried to control it, with the goal being overturned and the Reds heading into the break 1-0 down.

It was much the same in the second-half with the Reds failing to keep United pinned in their own half and struggling to put together any coherent attacks.

The change made little effect with the Reds keeping the ball better but failing to create any openings against a well-disciplined United defence.

Klopp rolled the dice further by bringing on Adam Lallana, who made his third league appearance this season as he replaced Henderson with a little under 20 minutes left.

With the Reds looking like succumbing to their first league defeat since January, they found a late crucial equaliser.

Andy Robertson’s cross into the box went through Firmino and found Lallana, who was left unmarked at the back post to turn it in and make it 1-1. Liverpool looked the more anxious of the two sides during much of the game, however, it was United's turn in the final five minutes as the Reds pushed on for a winner.

Klopp's side continued to shift the ball side to side and came close via Oxlade-Chamberlain, whose powerful effort from outside the box flashed past the post.

Both sides ultimately settled for the point, with the Reds' advantage over second-placed Manchester City now down to six points and their flawless start to the campaign stained with a slight blemish.

Disclaimer: Manchester United vs Liverpool highlights are provided and hosted by external sources, notably DailyMotion and vidstreamup.com. We help you discover publicly available material and act as a search engine. We do not host or upload this material and are not responsible for the content.