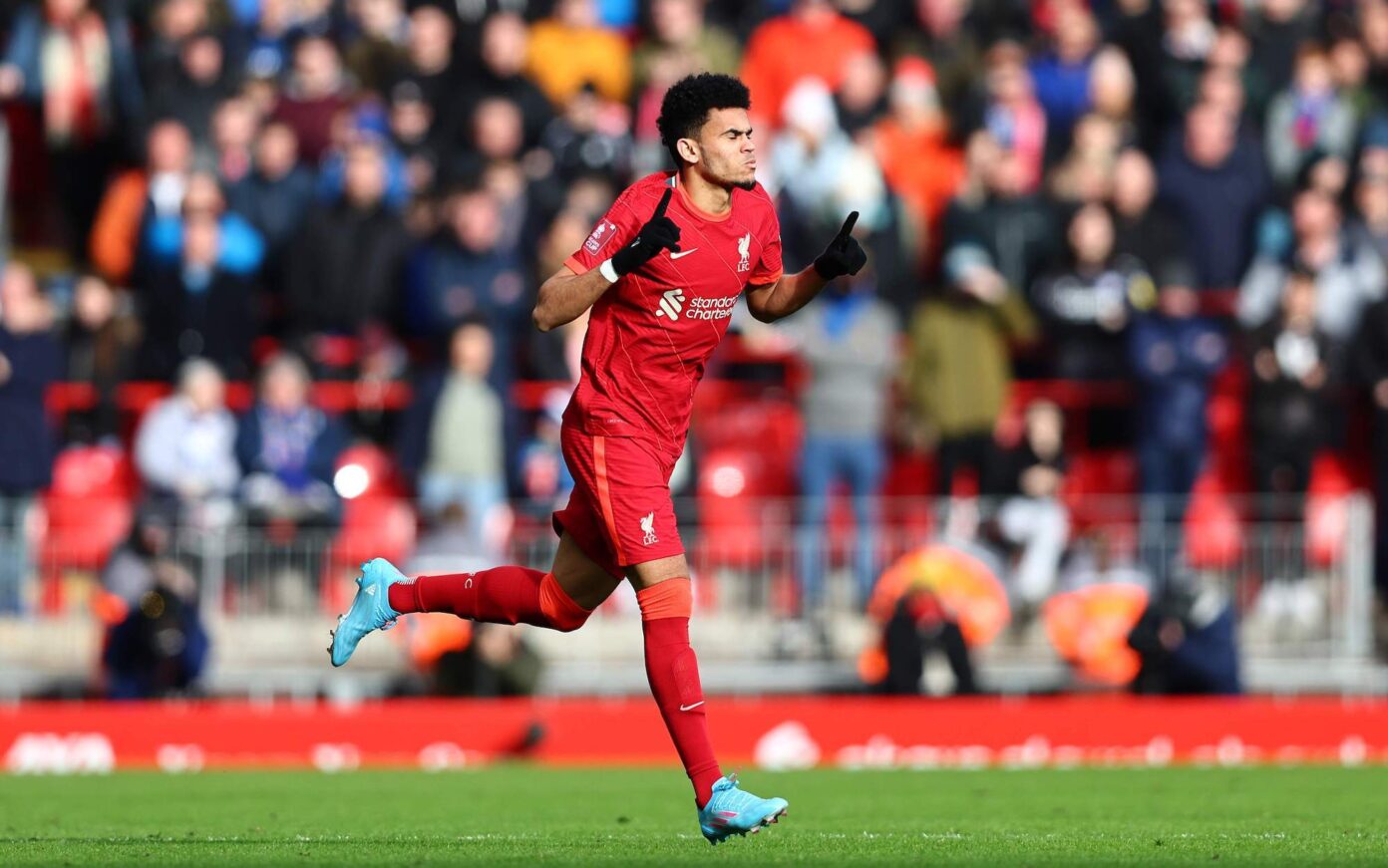 Luis Diaz makes his full Liverpool debut as he starts in attack, whilst Thiago returns to midfield following injury. Jordan Henderson is sidelined owing to a back injury, whilst Mohamed Salah is named on the bench.