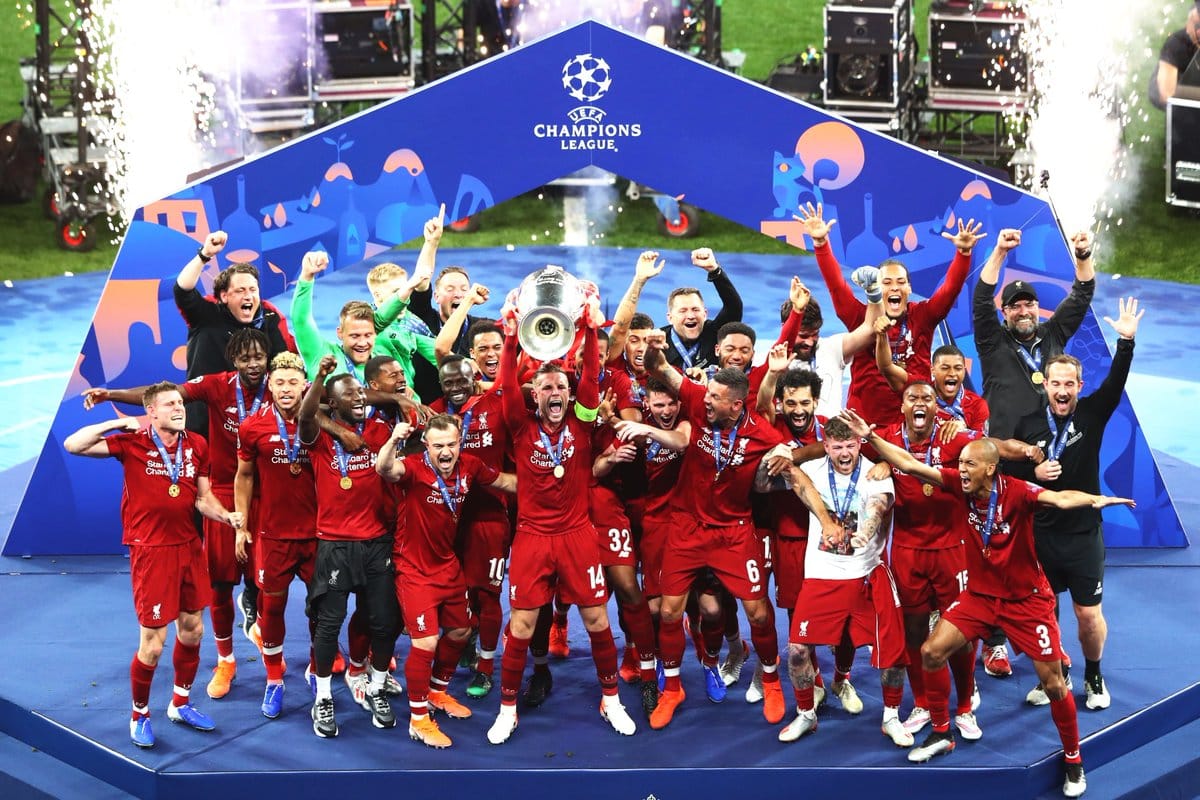 There were incredible scenes at full-time as several members of the Liverpool squad broke down in tears, with the sense of achievement not lost on them.

The Reds beat Spurs 2-0 after Mohamed Salah's early penalty gave the Reds an early break-through before substitute Divock Origi wrapped up the game with a late finish.

Jurgen Klopp welled up alongside Jordan Henderson and James Milner as the Liverpool squad lifted their first piece of silverware as a group under the manager.

This is what it means. #SixTimespic.twitter.com/NGUJa7maDn

A special moment between the Liverpool boss and his player... pic.twitter.com/8PHJL9zlD5

"Without the manager, this is impossible."

"This is what you do it for, the best moment of my life."

A special night in Madrid 🏆 pic.twitter.com/gDCkKBeZ9V

MORE: All the best photos as Liverpool win Champions League

It was a moment to remember for all Liverpool supporters as the Reds lifted their sixth European Cup, their first trophy in seven years.

Watch all the post-match reaction from Madrid in full below.