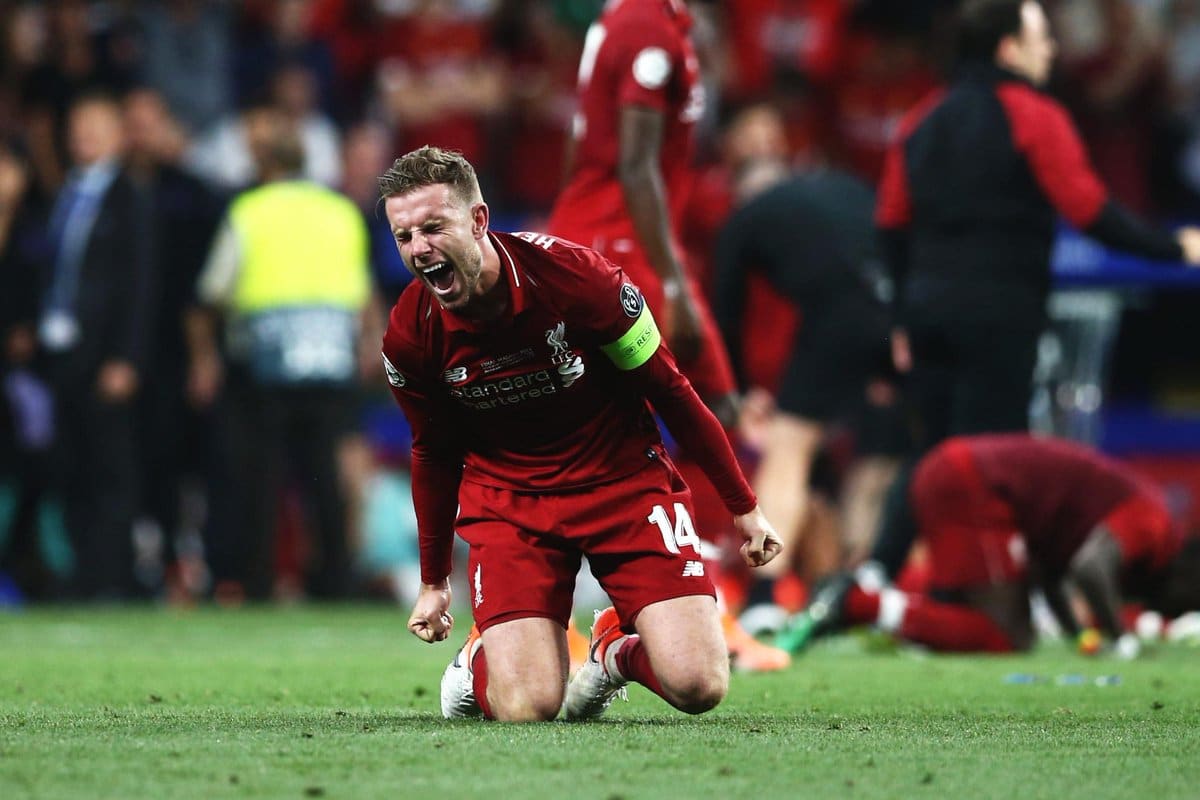 Roberto Firmino returned to the starting eleven as he joined Mohamed Salah and Sadio Mane up front, whilst Gini Wijnaldum got the nod in midfield ahead of James Milner.

Liverpool got off to a perfect start inside the first minute as Jordan Henderson found Sadio Mane, who played the ball on to the outstretched arm of Moussa Sissoko in the box.

Salah stepped up to the mark and converted the ensuing penalty, smashing the ball past goalkeeper Hugo Lloris to give the Reds an early break-through.

Mauricio Pochettino's side responded well to going behind and stifled the Reds' attack, although Mane was finding joy against Kieran Trippier. 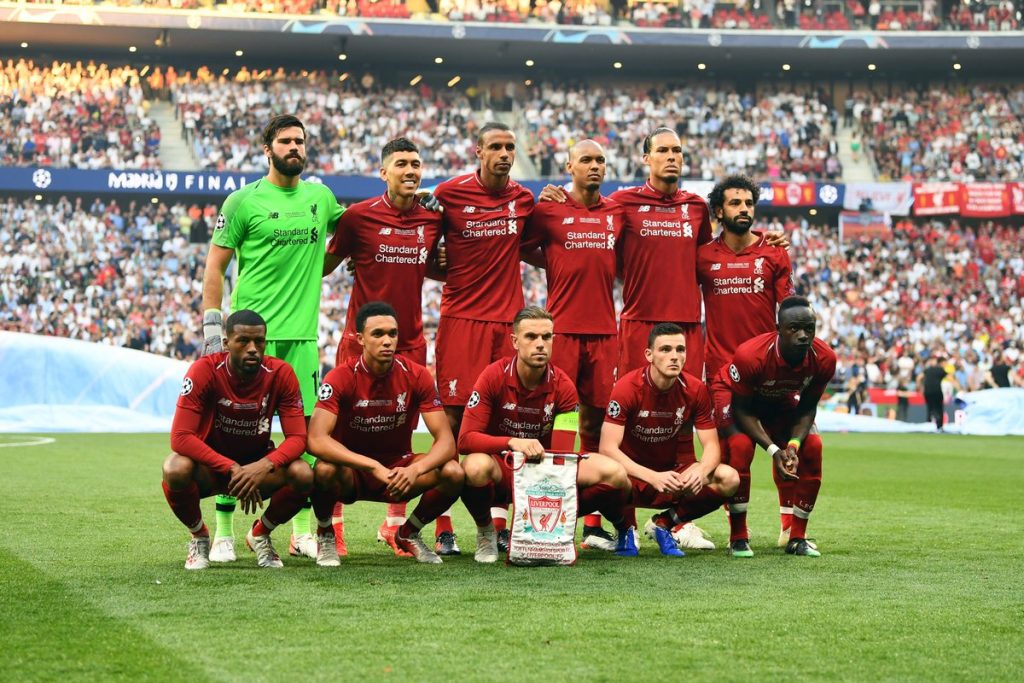 Spurs dominated the ball towards the latter stages, with the Reds continuously giving the ball away, however, Virgil van Dijk and Joel Matip impressed defensively to keep Tottenham at bay.

It was a tense and scrappy affair in the opening 45 minutes with both teams making plenty of mistakes, however, the Reds went into the break with a one-goal lead.

The second-half started much the same with both sides unable to keep the ball for consistent periods and take a foothold on proceedings. Jurgen Klopp's answer was the introduction of Divock Origi and James Milner, who replaced Firmino and Wijnaldum.

Milner came close to doubling Liverpool's lead after good work from Mane, who was the Reds' most impressive attacker on the night, however, his effort went just wide. 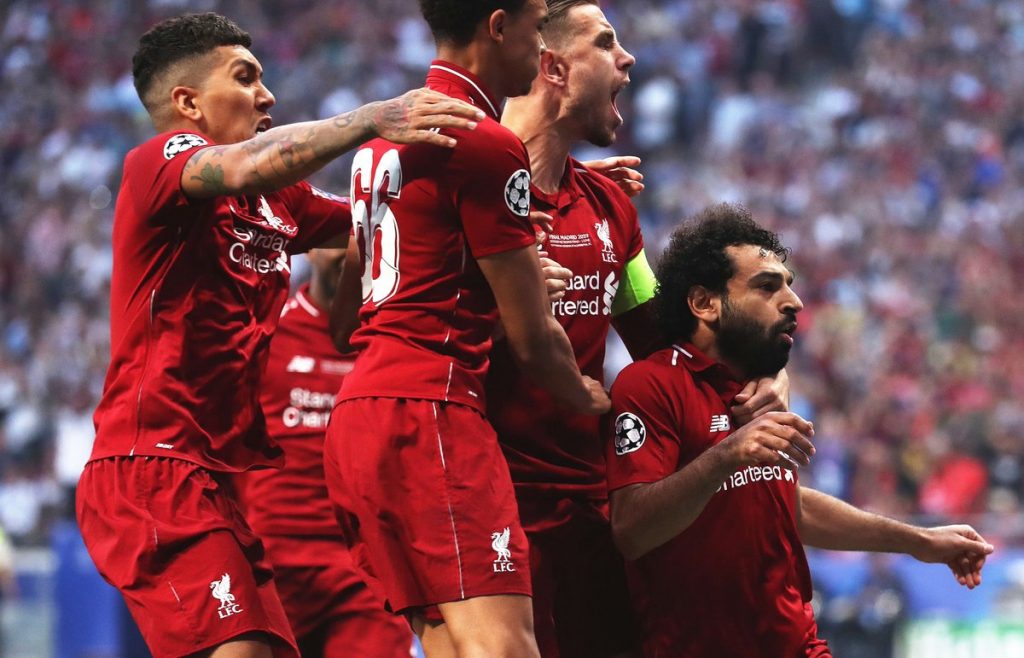 Both sets of players looked fatigued on the night, with the game not quite reaching the level of expectancy ahead of the highly-anticipated final.

Dele Alli came close twice, whilst Heung-min Son and substitute Lucas Moura looked equally threatening with shots from range, with the Reds still guilty of giving the ball away cheaply.

Liverpool were hanging on to their lead inside a nervy last ten minutes, with Christian Eriksen testing Alisson from a set-piece and Tottenham applying the pressure in the final third.

However, Origi found himself with a yard of space after Joel Matip's good work, with the Belgian netting another crucial goal with an inch-perfect finish to round off a 2-0 win. 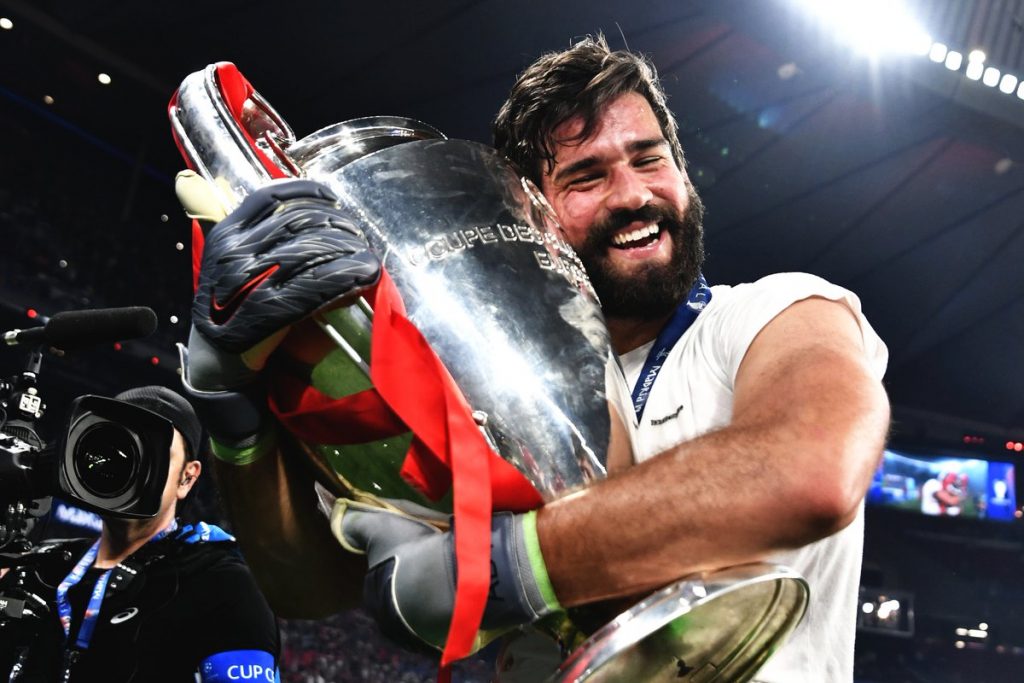 It's the Reds' first trophy in seven years and Klopp's first during his time at Anfield, a huge feat after several moments of disappointment in previous years.

Liverpool have had an incredible season and despite ultimately missing out on the Premier League title, a sixth European Cup is a huge consolation. The future is bright at Anfield, that is for certain.

Disclaimer: Tottenham vs Liverpool highlights, goals and full-match videos are provided and hosted by external sources, notably DailyMotion and Content-Ventures. We help you discover publicly available material and act as a search engine. We do not host or upload this material and are not responsible for the content.