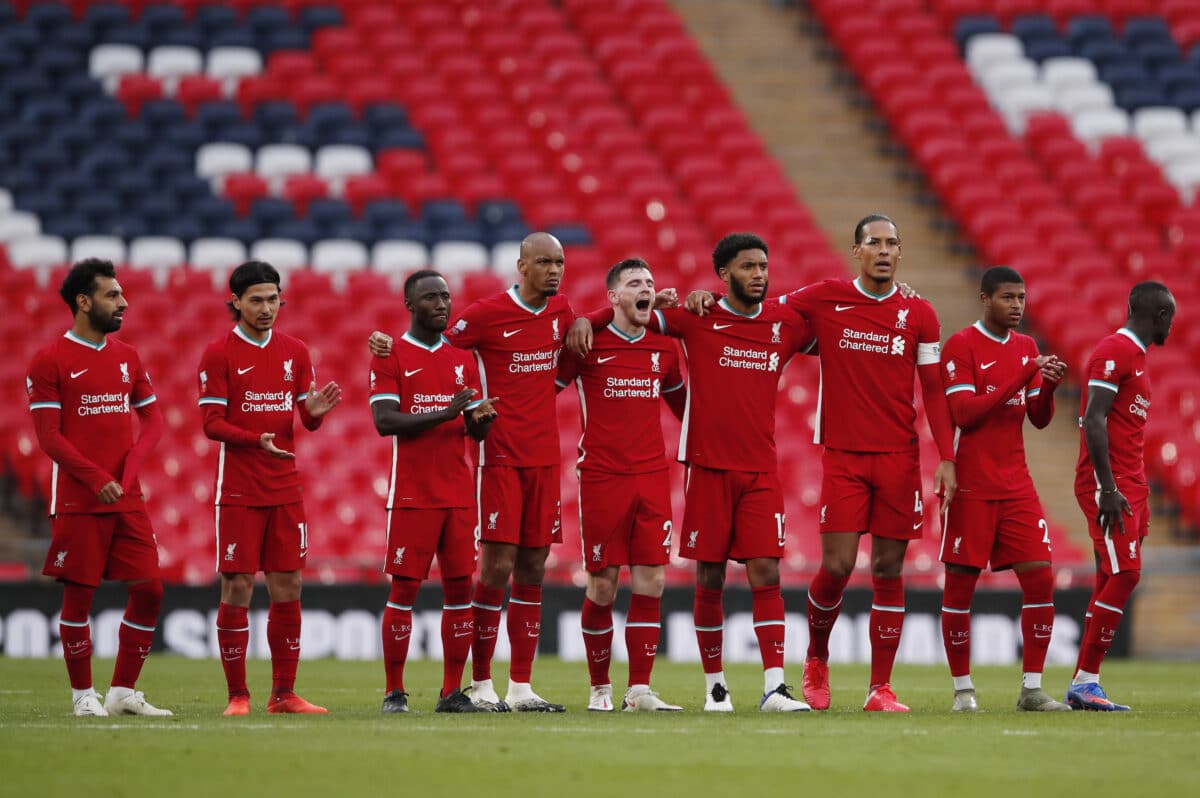 Liverpool chief executive Billy Hogan has promised the club will support both Jurgen Klopp and Michael Edwards in the transfer market.

The club have made minimal moves in the transfer market over the last two years. Attacking midfielder Takumi Minamino and deputy left-back Kostas Tsimikas have been the only major acquisitions in that period.

The inactivity of the club in the market has led to unrest within some factions of the fanbase. Questions remain why a club of the size of Liverpool, who have earned masses amounts of money from their Champions League and Premier League triumphs, have spent less than £20 million in the last four transfer windows.

The very reasonable explanation of the loss of matchday tickets and operating costs amidst the COVID-19 pandemic should make sense to fans. But the fact that it hasn’t stopped the likes of Manchester United, Manchester City and Chelsea spending money has left Liverpool fans both befuddled and frustrated. 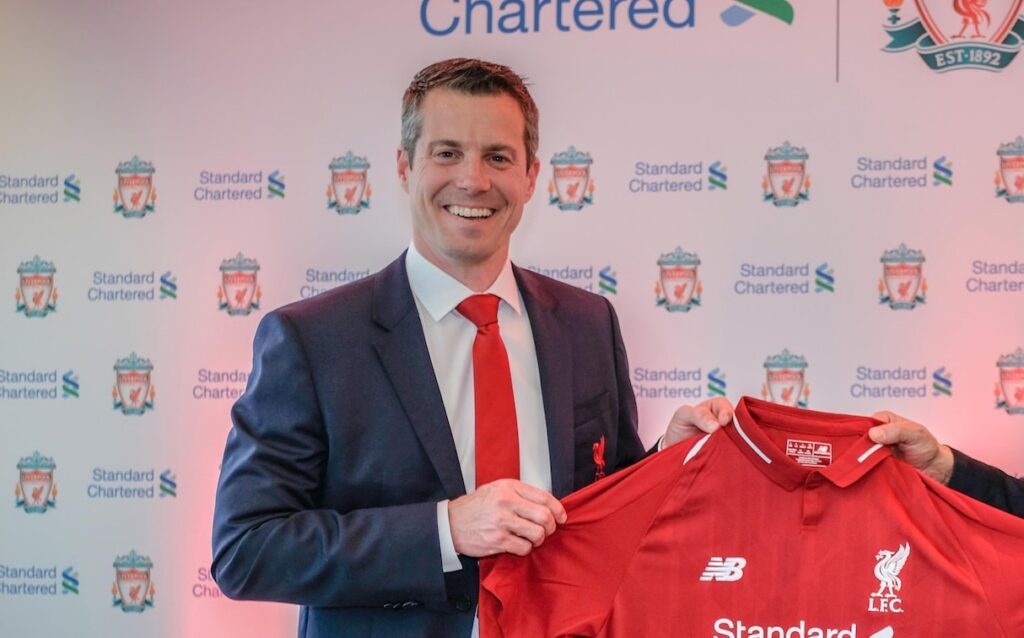 Liverpool have seemingly adopted a policy of sell to buy this summer. The departure of Dejan Lovren, Nathaniel Clyne and Adam Lallana financed their signing of Tsimikas, and this could be a particular stumbling block in Liverpool’s attempts to sign Thiago Alcantara as the club would need to sell before purchasing the Bayern Munich midfielder.

Newly-appointed CEO Billy Hogan, who replaced Peter Moore last month, told the official site that the club will back Klopp and his staff “as best we can.”

“Clearly we’re in a great position, obviously an amazing last couple of seasons, in particular, this past season with all the success on the pitch,” Hogan said.

“We’ve obviously got incredibly solid foundations, but these are uncertain times, so we’ve got to manage through that uncertainty.

“It has been a difficult last five or six months since we went into lockdown, but I think the great news is that the team, both on and off the pitch, has been able to work through that.

“We’re just looking forward to starting the campaign as champions.

“Now it’s my job to lead the business and ensure we support Jurgen and Michael and the team at Melwood as best we can.”

Fenway Sports Group have placed Liverpool in a great financial situation since their arrival in 2010 and Hogan’s role as CEO will be in consolidating their position. Liverpool’s business portfolio, built by predecessor Peter Moore, saw him clinch lucrative deals with Western Union and Nike as the club’s new kit sponsor.

“We really need to look at continuing to operate the business as we have done,” he added. 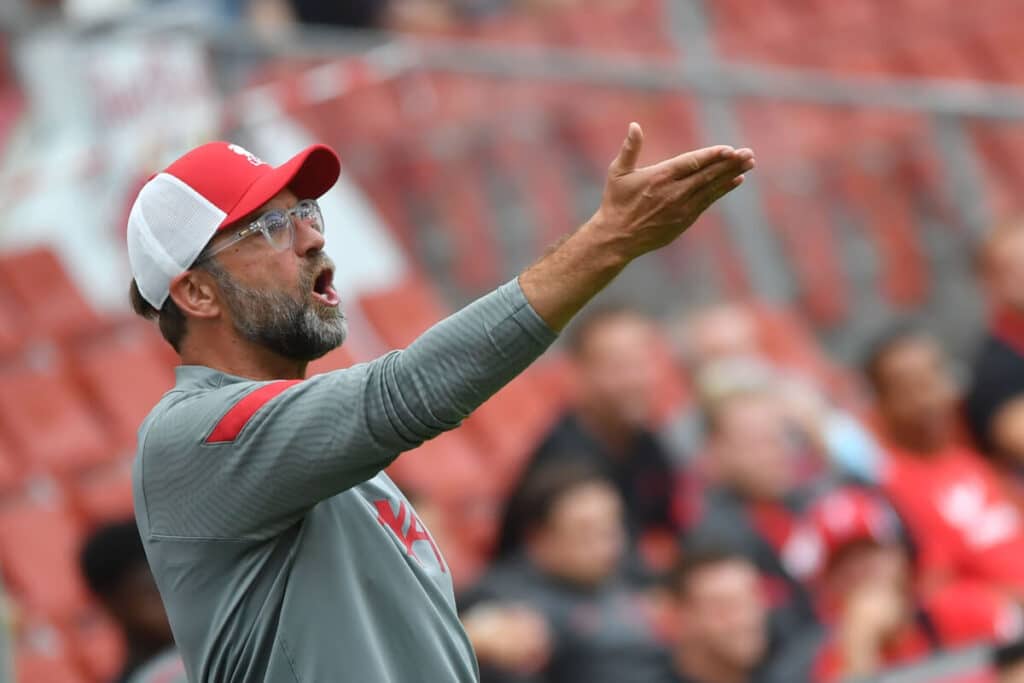 “The mantra, as most people know, is that this is about trying to create a sustainable business, a sustainable club, so it’s really my job to continue to run the organisation as efficiently as we can, to support the team.”

Hogan makes complete sense, but when you try and justify why a club who has won two of the biggest trophies in club football have not strengthened in areas where improvement is vital whilst your rivals have, it’s going to be a tough fight.

Nevertheless, there is still just over a month until the transfer window closes on 6 October, so additions are always a possibility.

The Reds have typically got their business done early in the window under Klopp, but it won’t be surprising to see potential arrivals of Thiago or rumoured target Ismaila Sarr go right down to the wire.