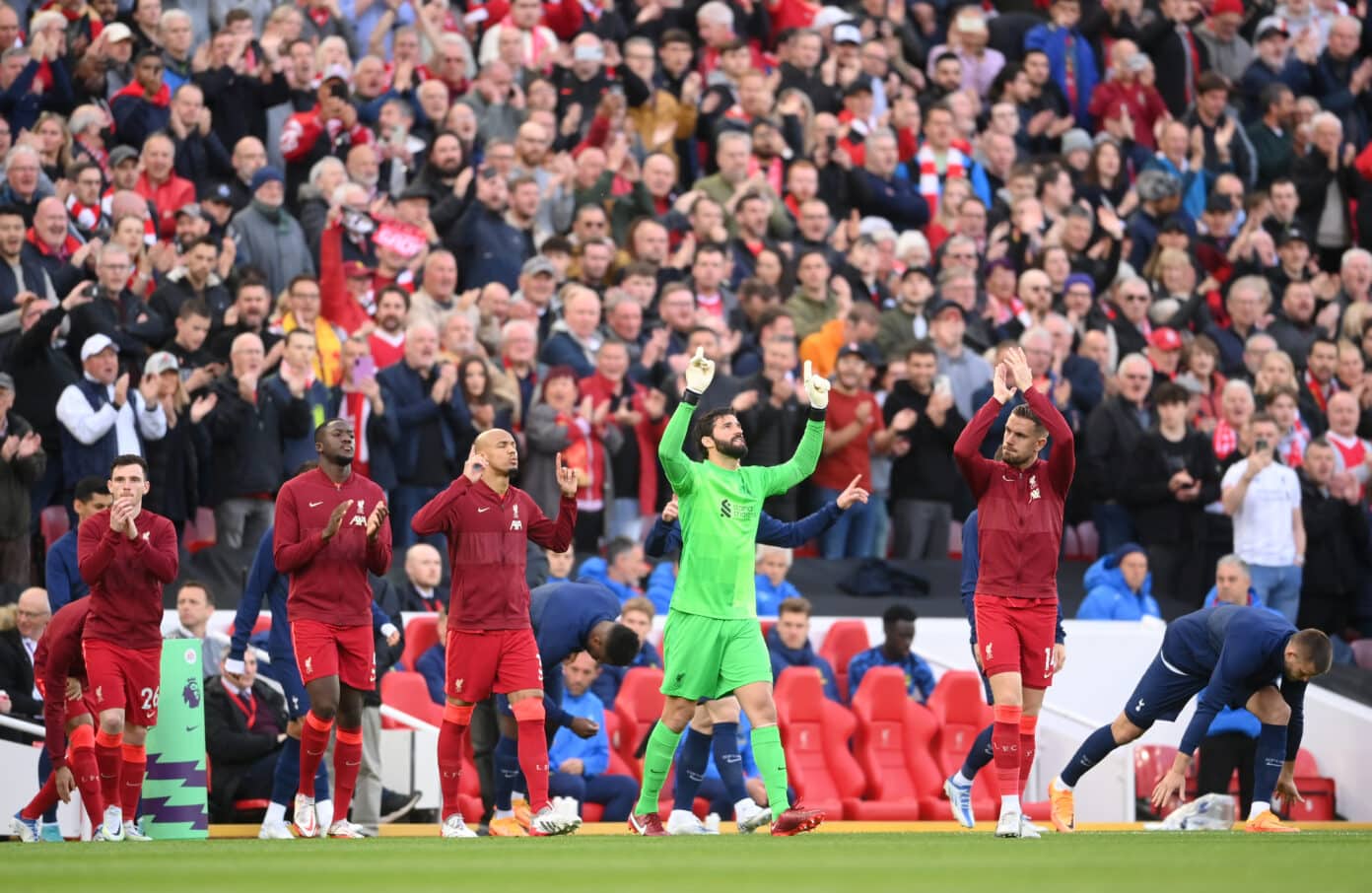 Having sealed a place in this year’s Champions League final with a win against Villarreal in midweek, Jurgen Klopp’s side return their gaze to the Premier League as they look to remain hot on the heels of title rivals Manchester City.

A draw against Tottenham would see them leapfrog City before their next outing on Sunday, but in reality it remains a must-win clash for the Reds, with little margin for error in the final days of the season.

The Reds boast an exceptional record against Spurs, having lost just one of their past 18 league encounters, although they were held to a 2-2 draw at the Tottenham Hotspur Stadium back in December.

Antonio Conte’s side sit just two points below fourth in the table and are still harbouring hopes of a place in next season’s Champions League, so the visitors should have more than enough incentive to earn their first win at Anfield since 2011.

It’s set to be an absorbing battle between the two sides, with the hope that the Reds can continue to do their job and further their ambitions of clinching a historic quadruple. 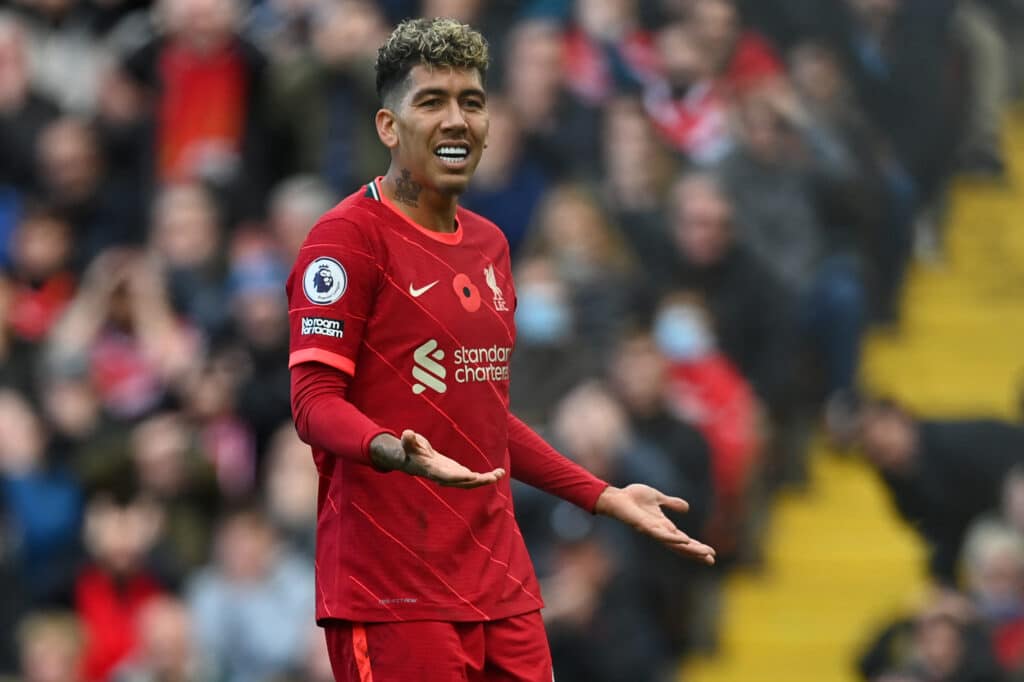 Liverpool will assess the fitness of striker Roberto Firmino, who returned to full team training earlier in the week after missing the Reds' last five outings in all competitions with a foot injury.

Klopp has no other injury concerns ahead of this weekend, with a fully fit squad expected to be at the boss' disposal and changes almost a certainty given the Reds' schedule in recent weeks.

The likes of Joel Matip, Jordan Henderson and Luis Diaz started from the bench in midweek and the trio will be vying for a starting role this time around.

Watch Liverpool vs Tottenham in the UK

Liverpool vs Tottenham is available to stream in the United Kingdom on BT Sport 1, which is available on Sky channel 413 and Virgin Media channel 527.

Watch Liverpool vs Tottenham in the US