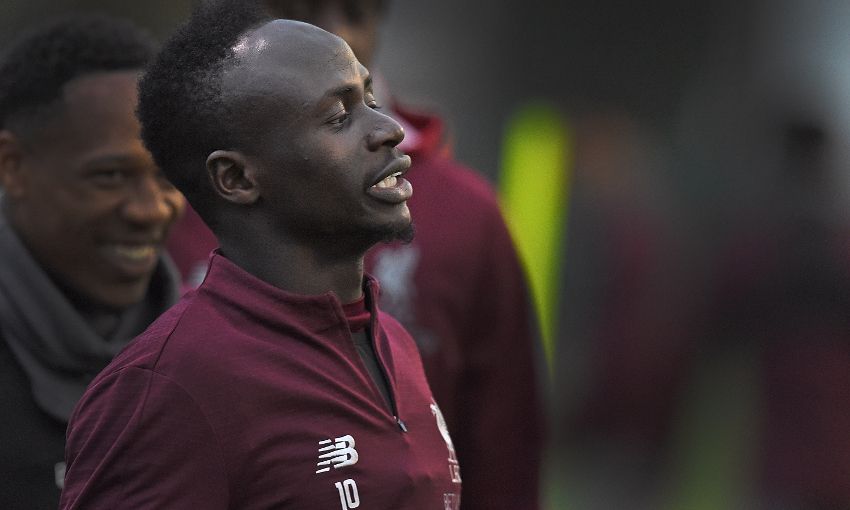 Sadio Mane could start in attack for Liverpool against Red Star Belgrade, having returned to full training after breaking his thumb.

The Senegalese is set to start alongside Mohamed Salah and Roberto Firmino in attack as the Reds look to return to winning ways in the Champions League.

Naby Keita and captain Jordan Henderson are both ruled out with respective hamstring injuries, whilst Jurgen Klopp confirmed the skipper will also be missing this weekend against Cardiff City.

Trent Alexander-Arnold is likely to start at right-back, having missed out against Man City and Huddersfield in favour of Joe Gomez, who shifted to the right side of defence to accommodate for Dejan Lovren.

Gomez could return to the centre of defence against the Serbian side on Wednesday night, although Klopp may choose to stick with Dejan Lovren alongside Virgil van Dijk. 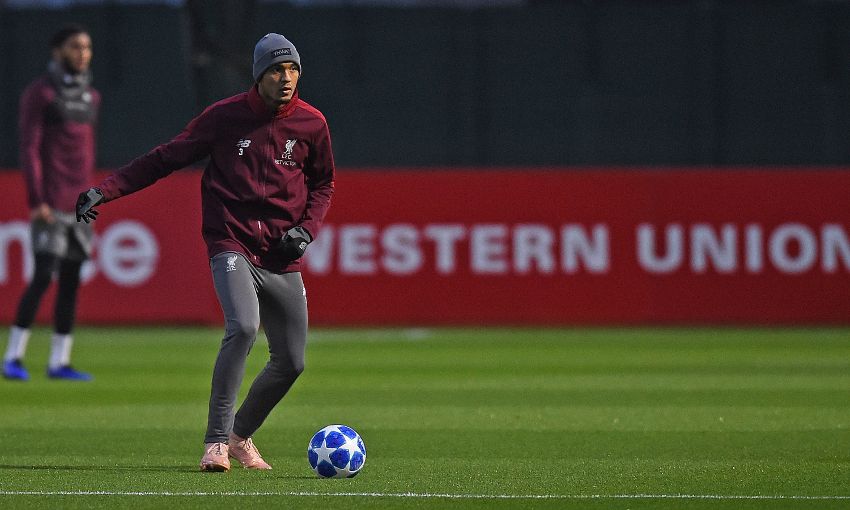 Fabinho could start at the base of midfield after a promising cameo performance against The Terriers, having made just one start in a Reds shirt so far.

Gini Wijnaldum and James Milner were both ruled fit by Klopp and will be hoping to start, although Xherdan Shaqiri's impressive performance at the weekend could see him retain his place.

Firmino is expected to return to the starting eleven in place of Daniel Sturridge, whilst Mane could replace Adam Lallana, with Salah partnering the duo.

For Red Star, left-back Milan Rodic and midfielder Jonathan Cafu are both ruled out, whilst centre-back Vujadin Savic is a doubt.

Arguably Red Star's most important player, Marko Marin, also misses out, having failed to recover from an injury picked up this weekend.