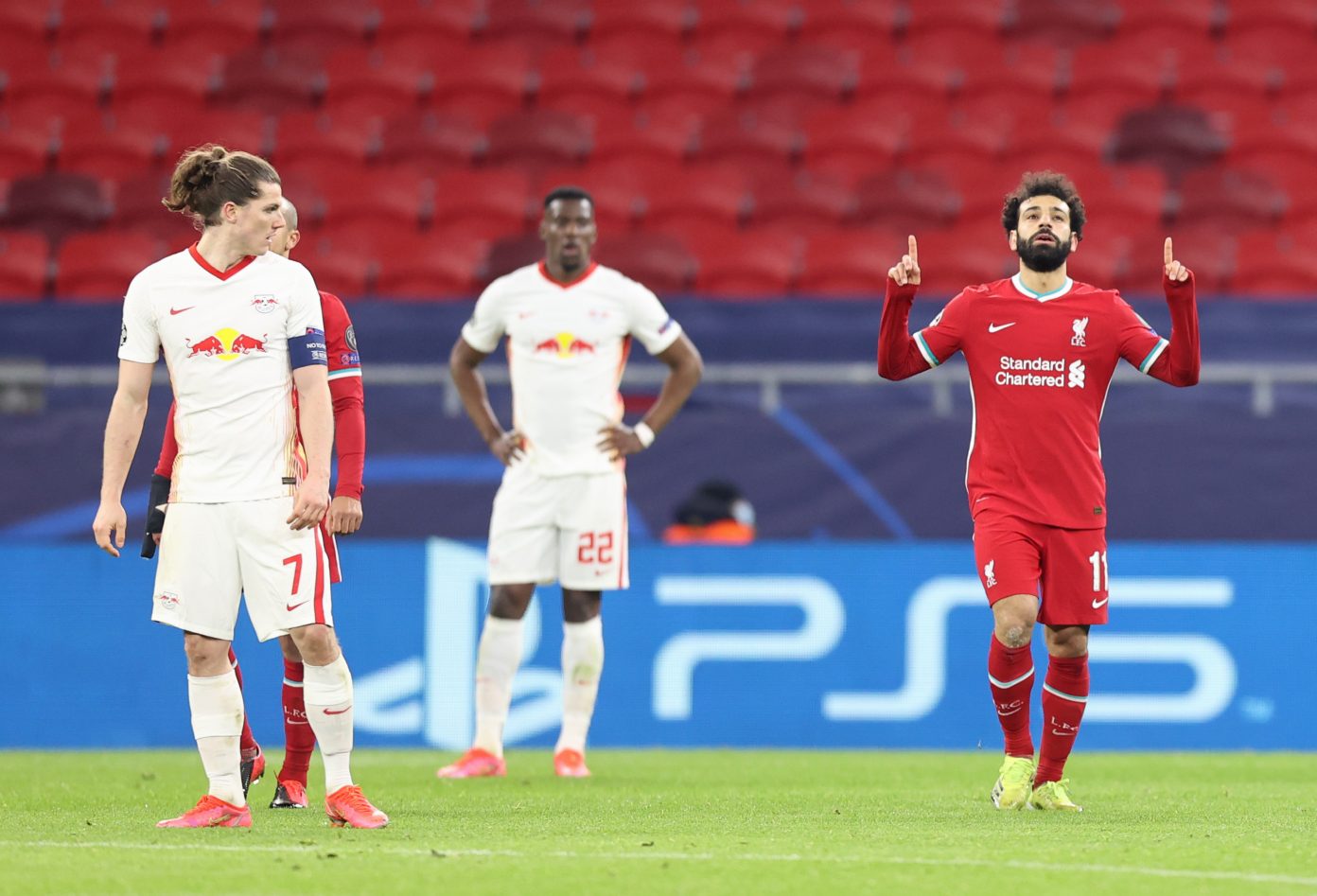 After a dominant performance against Crystal Palace in Singapore, the Reds return to European soil today, Thursday, July 21st, to face RB Leipzig at Red Bull Arena in Germany. Jürgen Klopp’s side will look to continue rounding into form for the EPL season. Supporters should expect to see starters get about an hour of play on the pitch.

It remains to be seen whether Alex Oxlade-Chamberlain will be among that group, as the midfielder suffered an injury late in the first half against Crystal Palace.

"I don't know exactly how long it will take but he will be back and then it's all fine,” Klopp said of the Chamberlain injury. “He is obviously a top-class player and he can help us."

Goalkeeper Alisson Becker has also been ruled out for the club as has striker Diogo Jota, but Klopp has expressed optimism that both players will make their return and play in the FA Comunity Shield match versus Manchester City on July 30th.

Kickoff is set for 18:15 BST inside Red Bull Arena and can be streamed worldwide via LFCTV.  Fees, terms and conditions do apply.