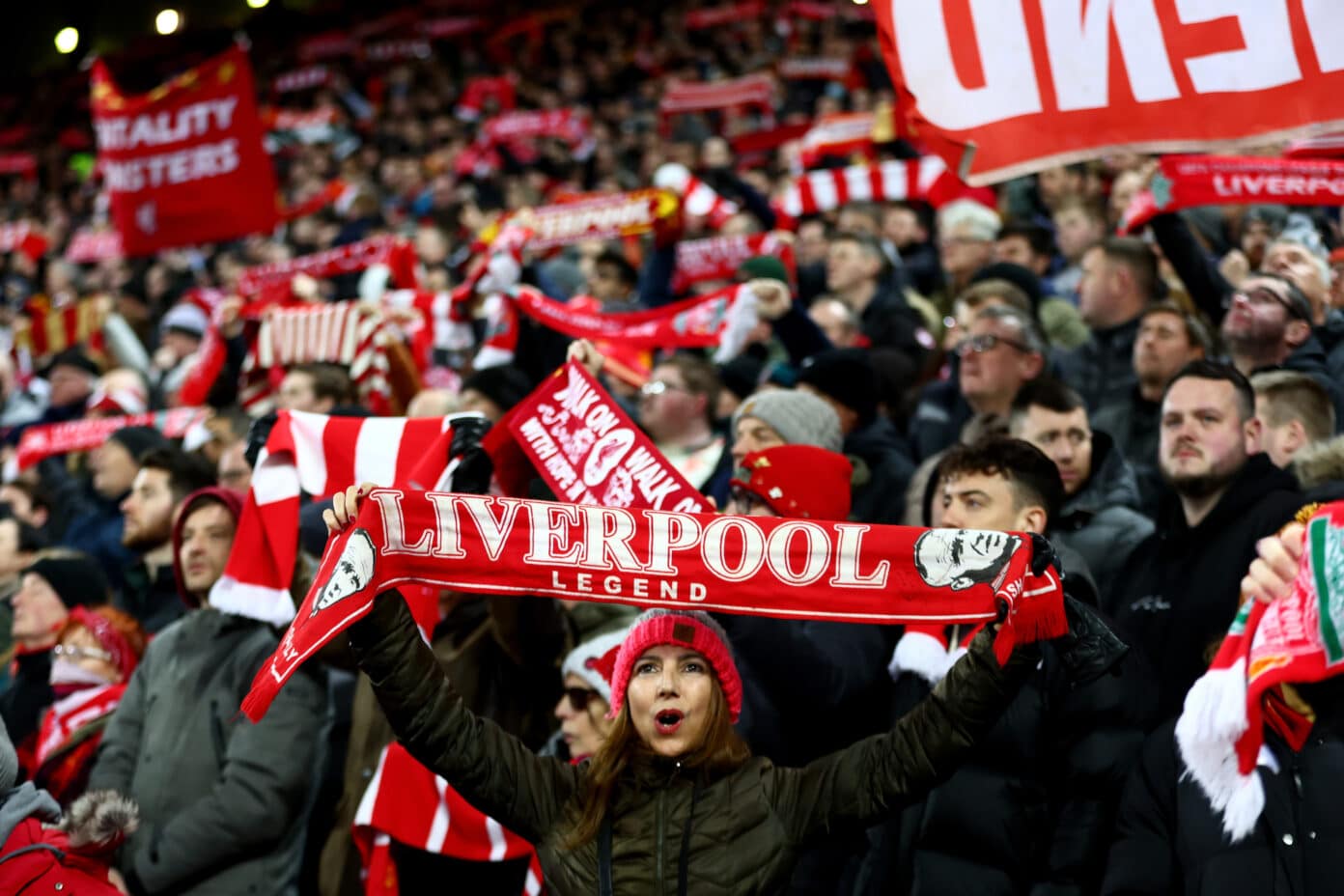 Liverpool vs Norwich City live streams: Watch live online as the Reds welcome Norwich to Anfield in the FA Cup fifth round.

Liverpool are fresh on the back of their Carabao Cup victory over Chelsea at the weekend, with the Reds winning their fifth trophy under Jurgen Klopp - and their first domestic cup under the Reds boss.

They will be looking to continue their charge in the three remaining competitions this season, with a place in the quarter-finals of the FA Cup at stake when they host fellow Dean Smith's Norwich on Wednesday night.

Liverpool have so far beaten Shrewsbury and Cardiff City in the competition, whilst the visitors - who sit at the bottom of the Premier League - earned 1-0 away wins against Charlton and Wolves in the fourth and fifth round respectively to set up the trip at Anfield.

The two sides have already met on three occasions this season - twice in the Premier League and once in the Carabao Cup third round - with Liverpool boasting an aggregate score of 9-1 across those matches, although Norwich had the lead until the 64th minute in their most recent encounter a fortnight ago.

The hope is the Reds can book their place in the quarter-finals with a resounding win and continue to build their momentum as they enter the final decisive weeks of the season. 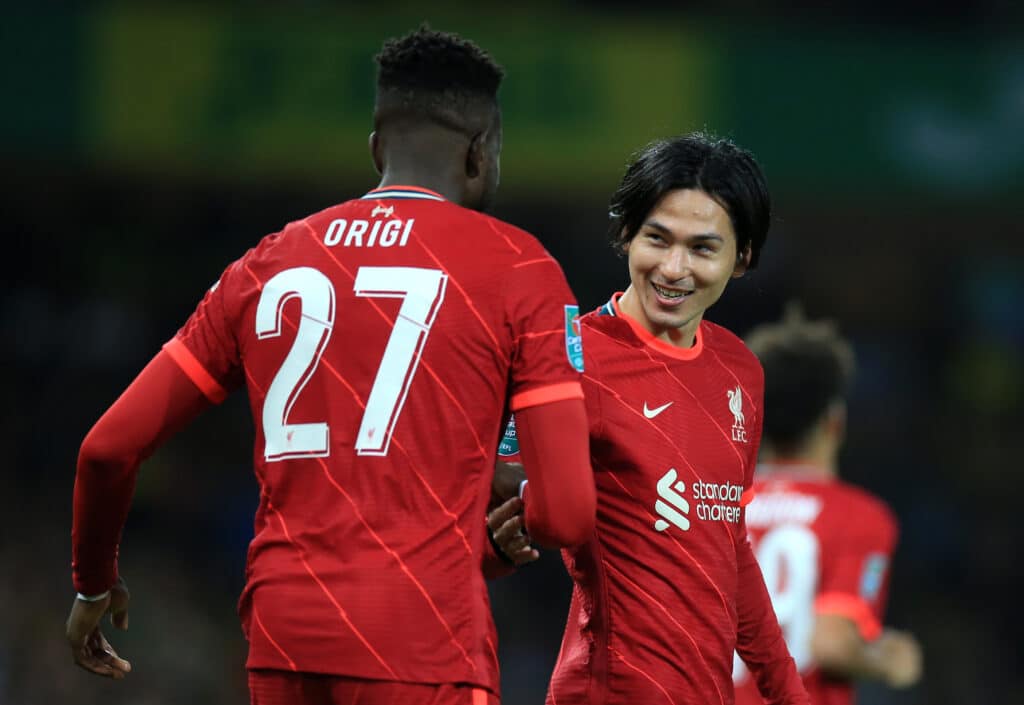 Klopp has insisted that changes will definitely be needed after the Carabao Cup final going to extra-time at the weekend, with rotation expected across the squad. However, Thiago will not play any part after being forced to withdraw from the starting eleven after pulling up with an injury during the warm-ups at Wembley.

The boss didn't provide an update on Roberto Firmino's fitness, with the Brazilian missing the Reds' last three outings due to a muscle injury and his involvement remains unlikely.

Supporters in the United States can watch the match live on ESPN+ at 15:15 (ET).