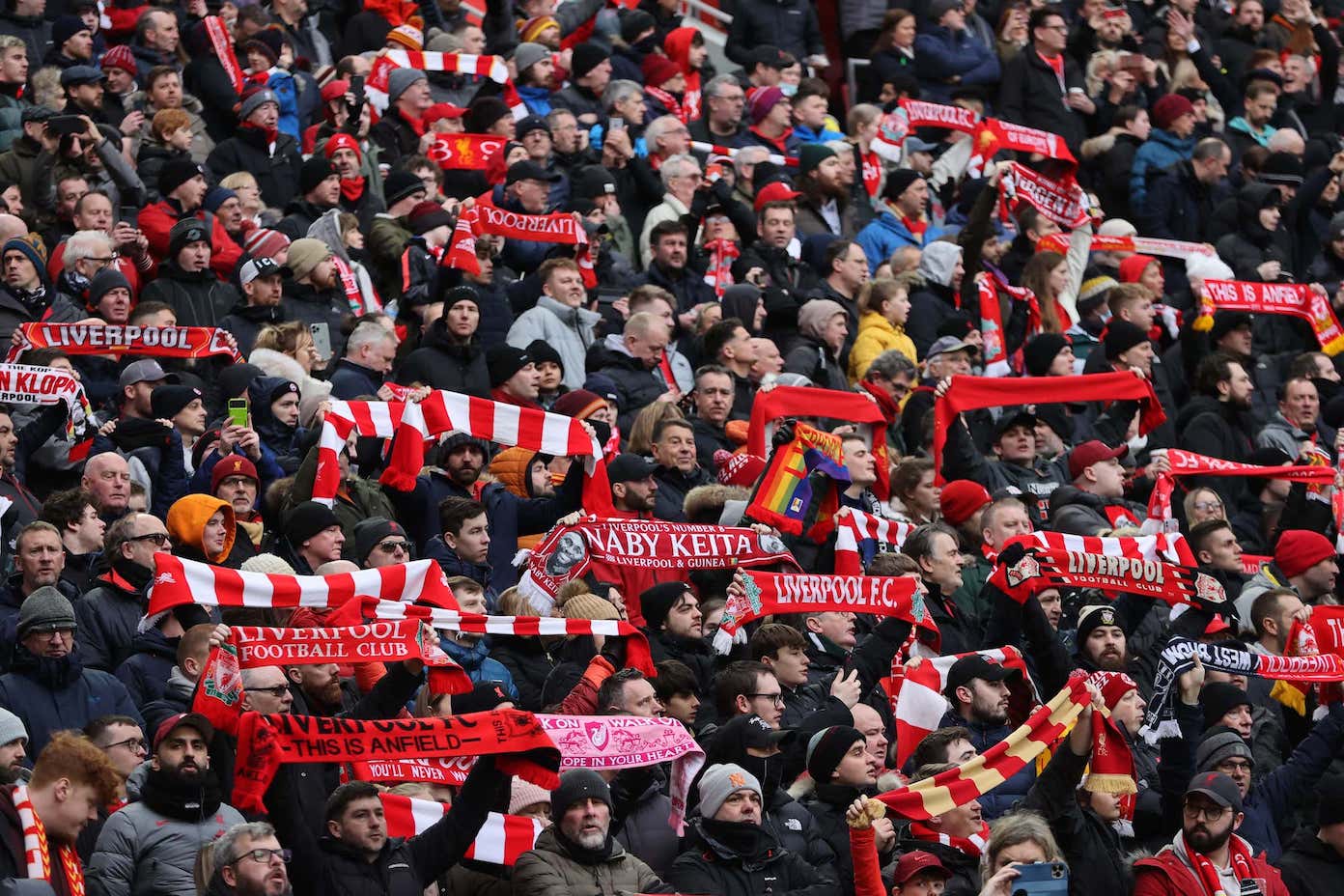 Liverpool vs Norwich City live streams: Watch live online as the Reds host Norwich City at Anfield in the Premier League on Saturday.

Liverpool are back in Premier League action following midweek’s European exploits, with the visit of relegation-threatened Norwich City to Anfield.

The Reds will be looking to continue their exemplary league form, having gone the last 15 games unbeaten, picking up 13 wins and scoring 47 goals in the process.

The two sides have already met twice this season, with Jurgen Klopp’s side running out 3-0 winners on both occasions; on the opening day of the campaign and in the Carabao Cup third round.

With league-leaders Manchester City still nine points adrift, having played a game more, the Reds can ill afford to drop any more points as they look to catch up with Pep Guardiola’s side.

Whilst the boss is expected to rotate his side to a certain degree, given the upcoming schedule, it should hopefully be another straight-forward three points to add to the tally. 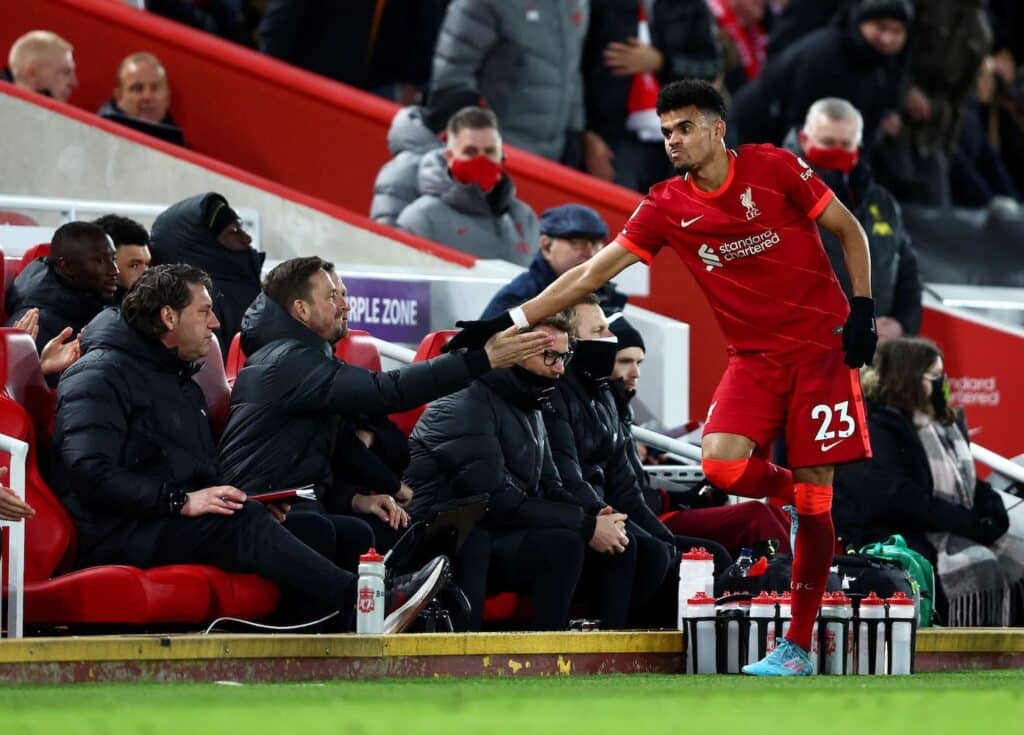 Liverpool have enjoyed a clean bill of health of late, but striker Diogo Jota is ruled out of the fixture after suffering ankle ligament damage against Inter Milan on Wednesday night.

The boss was unclear on the status of the rest of his squad after poor weather conditions delayed their return back to Merseyside, but the hope is the rest of the squad came through unscathed.

Luis Diaz could make yet another start, whilst the likes of Kostas Tsimikas, Joe Gomez, James Milner, Alex Oxlade-Chamberlain and Curtis Jones will also be hopeful of coming into the side.

Liverpool vs Norwich is not televised live in the United Kingdom due to the 3pm black-out rule.

Supporters in the United States can watch the match live on Peacock Premium at 10:00 (ET).