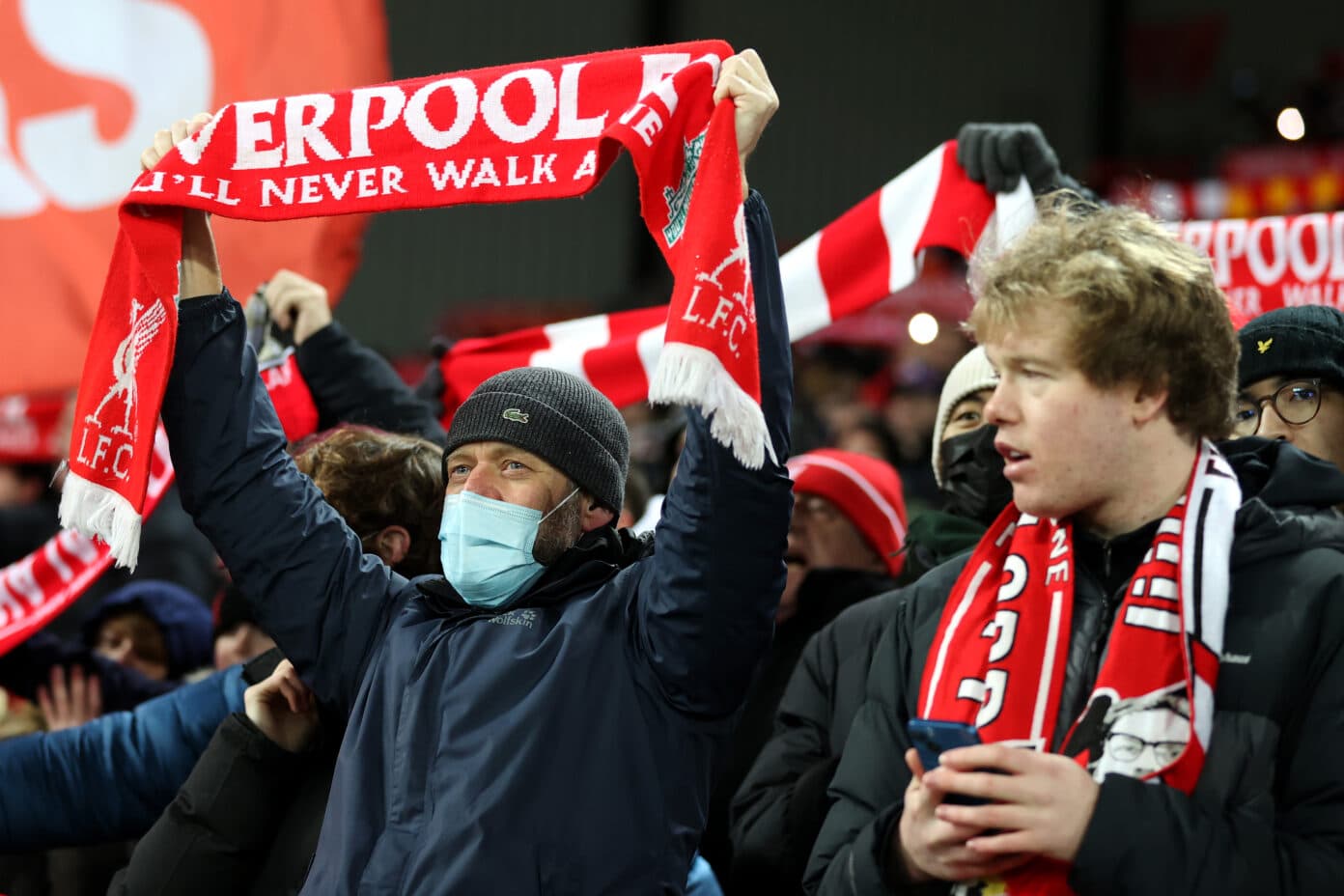 Liverpool cruised past Cardiff City 3-1 in the FA Cup at the weekend and there were plenty of positives to take from the clash. New signing Luis Diaz came on from the bench and assisted on his first Reds appearance, whilst youngster Harvey Elliott scored his first goal for the club after a five-month injury lay-off.

However, all focus now turns back to the Premier League, with the Reds' last outing coming a fortnight ago in a 3-1 win at Selhurst Park, which narrowed the gap at the top of the table to 9 points before the international break.

But Man City's win against Brentford on Wednesday night sees them re-establish a 12-point lead over the Reds, having played two more games, with the onus on Liverpool to get the job done against Leicester City.

The two sides previously met twice in six days back in December, with Brendan Rodgers' side coming out on top in a 1-0 win in the Premier League, before Liverpool knocked them out of the League Cup quarter-finals on penalties following a frantic 3-3 draw at Anfield.

It should be an enthralling encounter between the two sides, particularly if the last meeting is anything to go by, with the hope Jurgen Klopp's side can earn all three points and keep pace with league-leaders Man City as we head into the business end of the season. 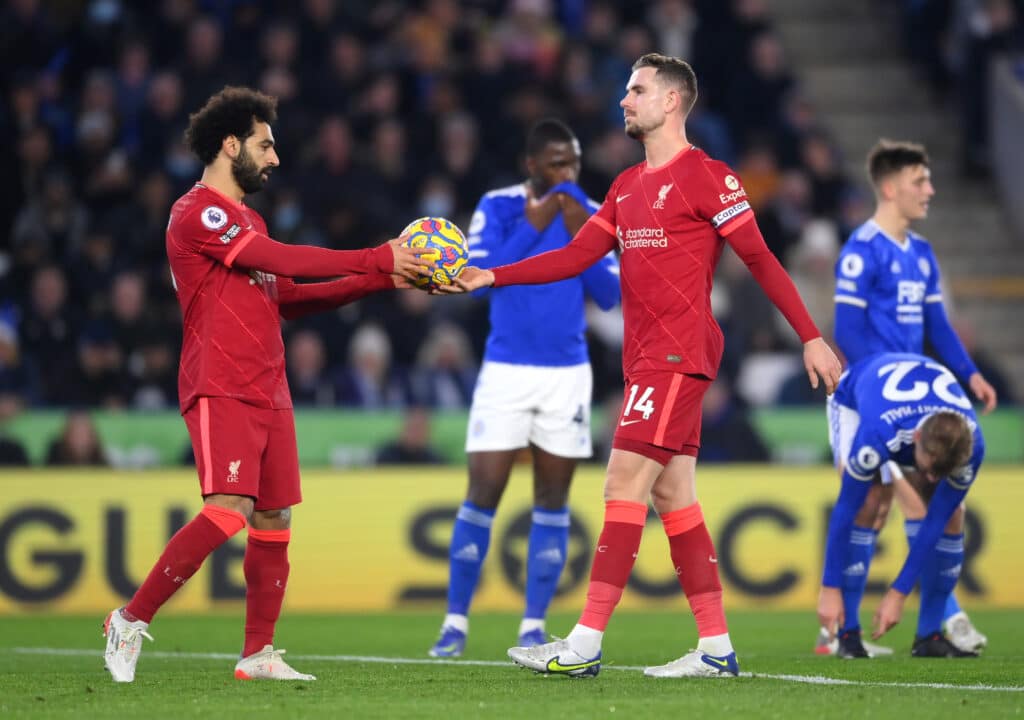 Mohamed Salah, who has missed the Reds' last six outings owing to AFCON duty, is set to be in contention for a starting role after returning to training earlier this week.

The Reds may be without the services of Jordan Henderson, who picked up a minor back issue against Cardiff, whilst AFCON-winner Sadio Mane will play no part despite returning to Merseyside on Wednesday evening.

Joe Gomez and Alex Oxlade-Chamberlain could be back in the matchday squad after testing positive for COVID-19 last week, whilst Luis Diaz could be in line for a first start in attack.

Liverpool vs Leicester is available to stream in the United Kingdom on BT Sport 1, which is available on Sky channel 413 and Virgin Media channel 527.