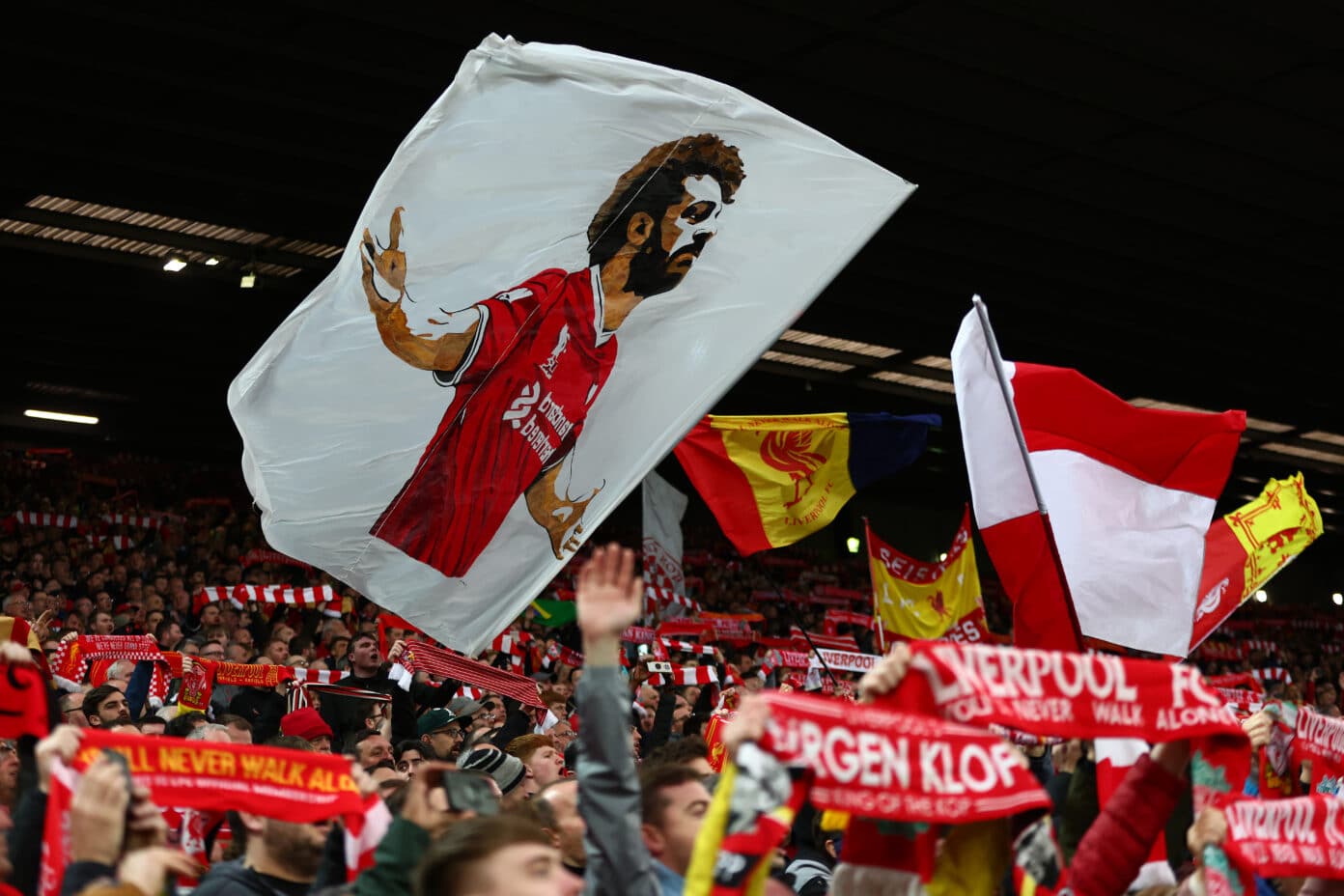 Liverpool vs Everton live streams - Watch online as the Reds host Everton in the Merseyside derby at Anfield on Sunday afternoon.

Jurgen Klopp's side continued their impeccable run of form in midweek as they comfortably eased past Manchester United with a 4-0 win, a result that saw them go to the top of the Premier League table for the first time since October.

However, title rivals Manchester City reclaimed the top spot with two wins on the bounce, including a 5-1 win over Watford at the Etihad on Saturday, with the onus back on the Reds to keep pace with Pep Guardiola's side.

Fifteen places separate Liverpool and the visiting Everton, who won't be short of motivation to dent the Reds' title ambitions, with Frank Lampard's side sitting just one point above the relegation zone and scrapping for safety.

The Reds have won their last 11 top-flight games at Anfield, whilst the Blues have the worst away record in the league, with 10 defeats in their last 11 Premier League games on the road; a record which makes last season's win at Anfield - their first since 1999 - unlikely on paper.

With every game undoubtedly a must-win for the Reds at this stage of the season, the hope is they can get the business done and keep their hopes of an unlikely quadruple alive with a win against their local rivals. 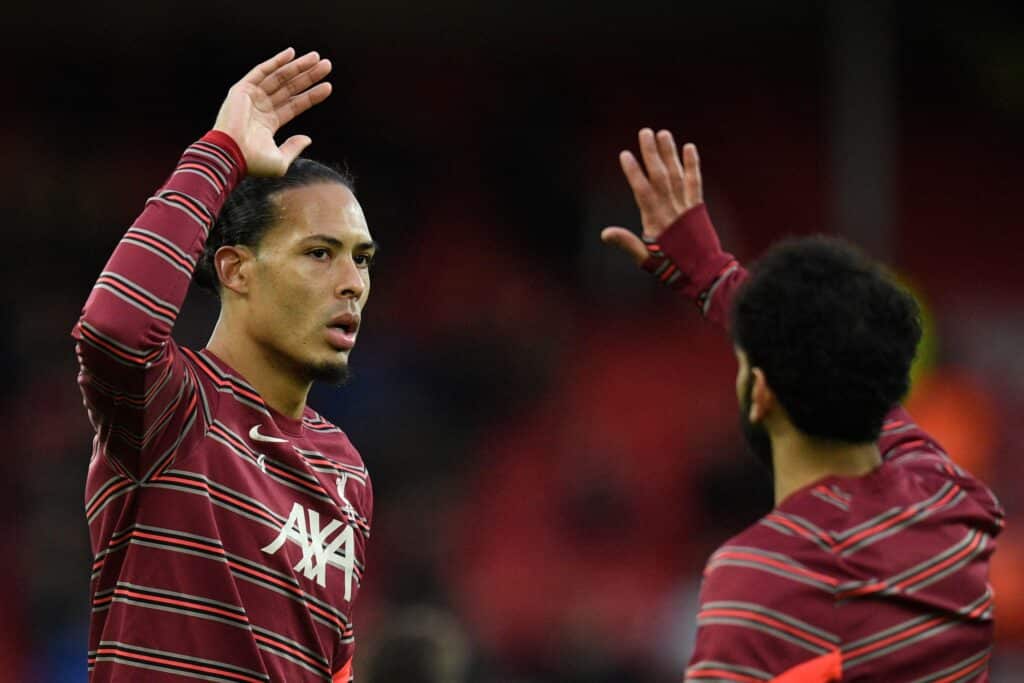 Liverpool will need to assess the fitness of Roberto Firmino after the Brazilian missed the midweek action with a foot injury sustained against Man City at Wembley last weekend.

There are no other injury concerns for Klopp, who has a largely fully fit squad at his disposal which has allowed him to rotate some of his key stars in recent weeks.

The likes of Ibrahima Konate, Naby Keita and Diogo Jota were all named as substitutes in the Reds' last outing and the trio will be hopeful of a return to the starting eleven.

Watch Liverpool vs Everton in the UK

Liverpool vs Everton is available to stream in the United Kingdom on Sky Sports, which is available on Sky channel 401 and Virgin Media channel 501.

Watch Liverpool vs Everton in the US

Supporters in the United States can watch the match live on USA Network at 11:30 (ET).