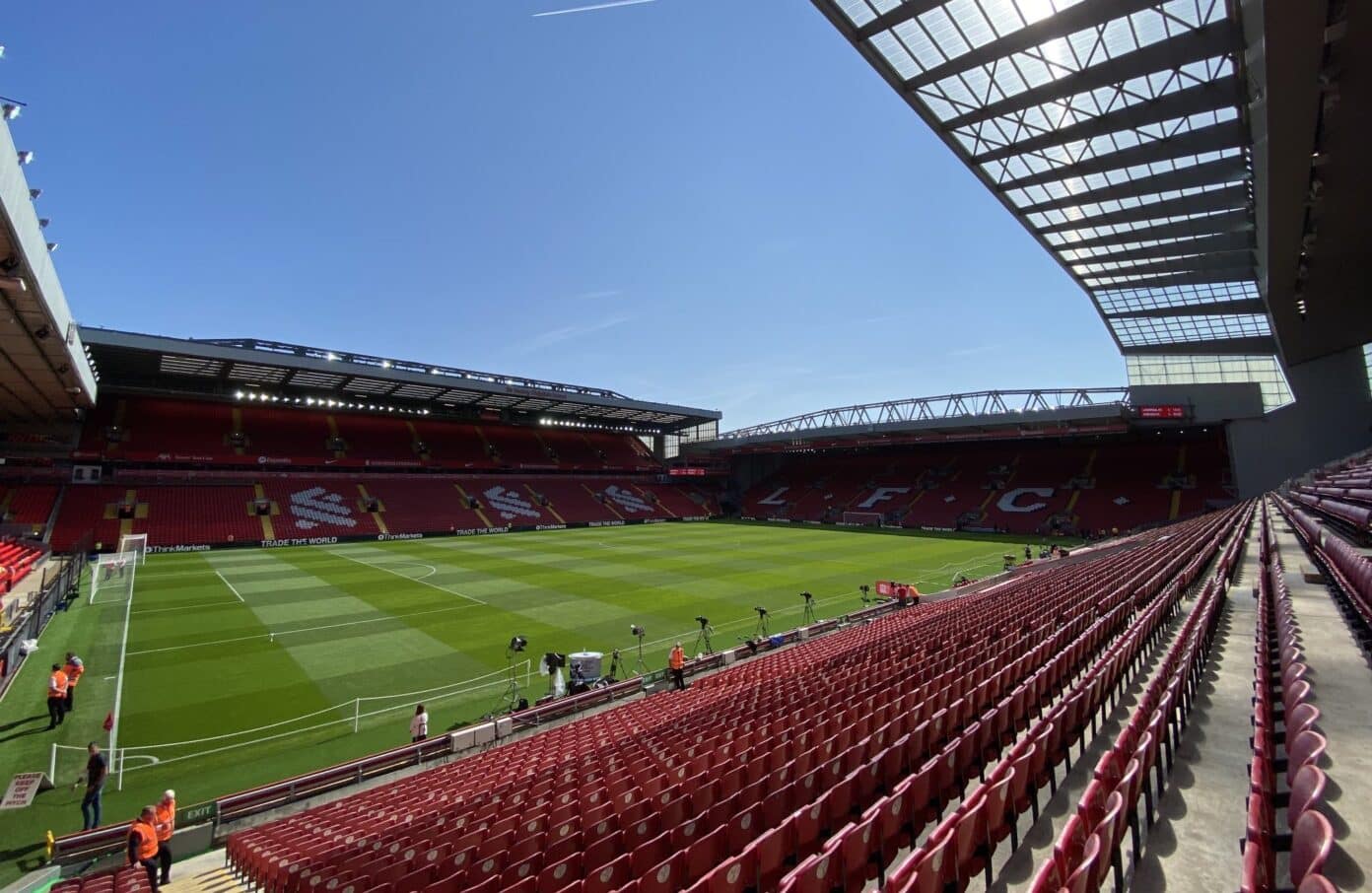 Liverpool vs Chelsea live streaming available - Watch live online as the Reds look to build momentum with the visit of Chelsea to Anfield on Saturday afternoon.

Jurgen Klopp's side have enjoyed two wins out of two to kickstart their Premier League campaign, with comfortable wins against Norwich on the opening day and Burnley at home last weekend.

Liverpool now welcome a much-hyped Chelsea to Anfield, with the current European champions having started the season strongly themselves with dominant victories over Crystal Palace and Arsenal.

Whilst the season has only just begun, both sides will be intent on maintaining their flawless start to the campaign with the likes of fellow title rivals Manchester City and Manchester United having both already dropped points. 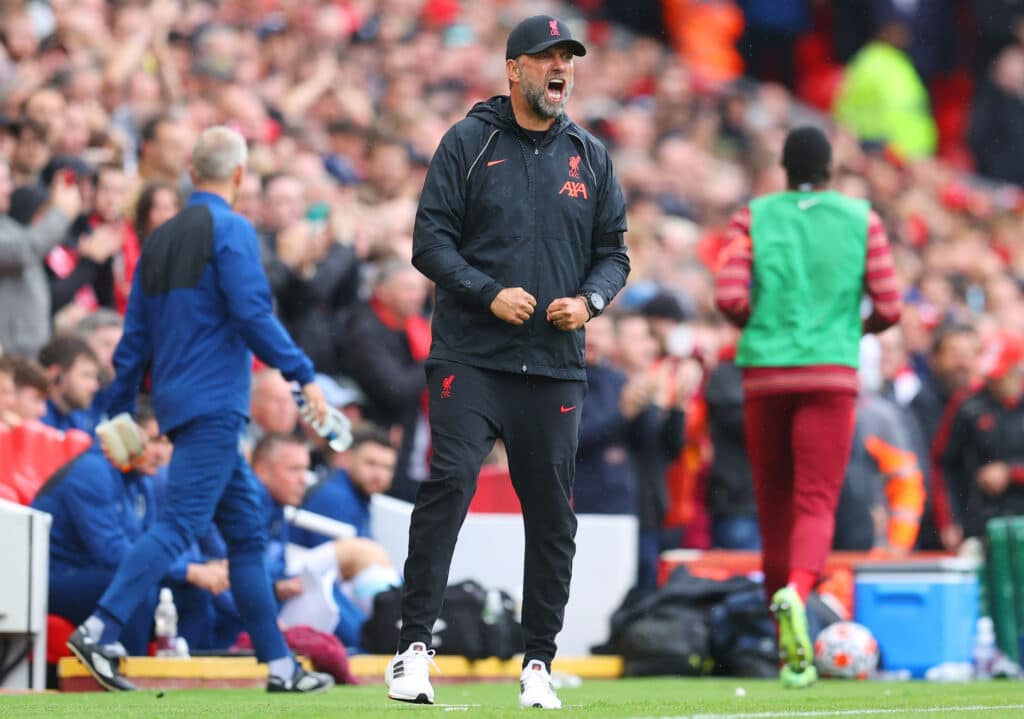 Thomas Tuchel's side inflicted Liverpool's fifth consecutive home defeat when the two sides met back in March. Whilst the visitors should be in high spirits, having further improved since, the Reds are no longer in the midst of an injury crisis that saw Fabinho and Ozan Kabak paired at the back during the previous encounter.

It's the Reds' first real test of the season and the hope is that with supporters back in the stadium and a near-empty treatment room, Liverpool can continue to build momentum with three points against the Blues. 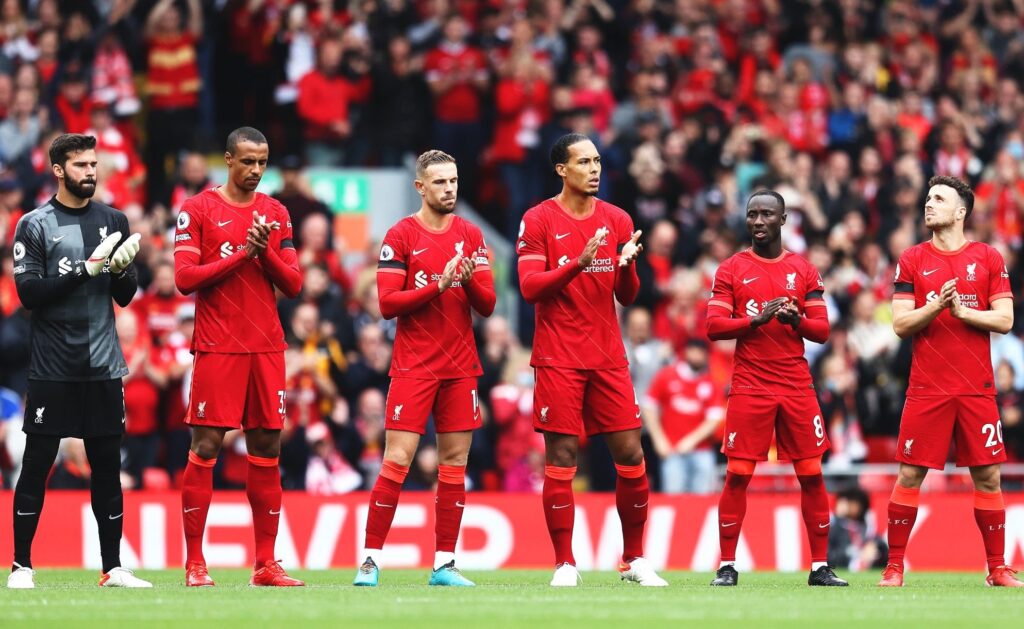 Klopp confirmed James Milner is expected to miss out, but besides the vice-captain, the Liverpool boss has little else to worry about when it comes to injuries.

Andy Robertson trained as usual during the week and could replace Kostas Tsimikas at left-back, whilst there could also be a return for Fabinho, who missed the clash against Burnley owing to compassionate reasons following the death of his father.

Harvey Elliott could drop down to the bench to facilitate a first start of the season for Thiago, who came off the bench last week. Roberto Firmino could also be given the nod up front in place of Diogo Jota.

Liverpool vs Chelsea is available to stream in the United Kingdom on Sky Sports, which is available on Sky channel 401 and Virgin Media channel 501.