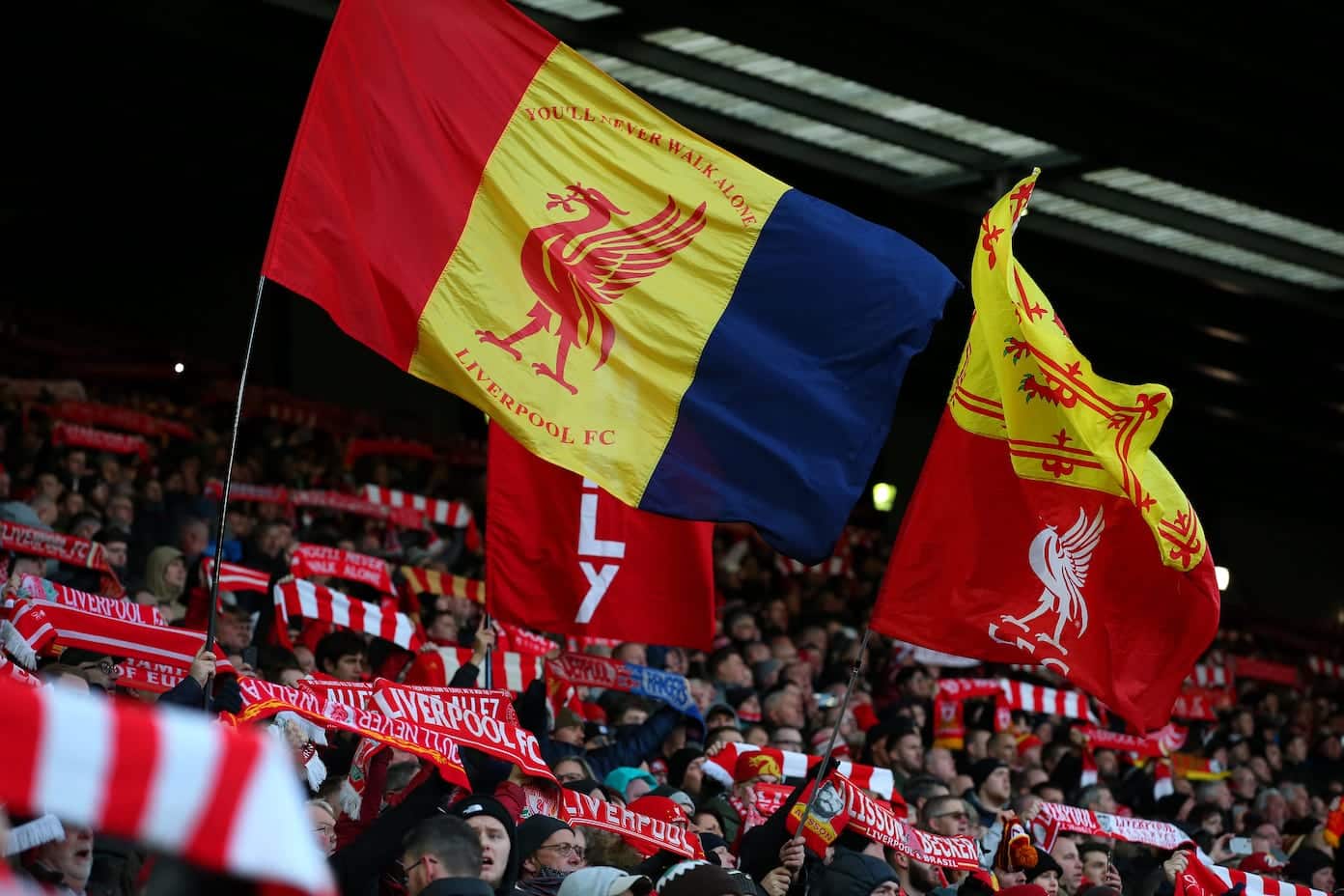 Liverpool vs Brentford live streams: Watch live online as the Reds welcome Brentford to Anfield in the Premier League on Sunday afternoon.

The Reds return to Premier League action following participation in both domestic cups in their last two outings, with a win against Shrewsbury in the FA Cup followed by a Carabao Cup semi-final first-leg stalemate against Arsenal.

All focus now turns to the visit of Brentford, with the Reds looking for their first win in four league games - a run that has put hold any talk of a potential title win in May, with league-leaders Man City boasting a 14-point lead over Jurgen Klopp’s side, who have two games in hand.

Thomas Frank’s side arrive at Anfield on the back of just one Premier League win since early December, with the visitors suffering a crushing 4-1 defeat at Southampton in their last encounter.

The two sides put on a show in the reverse fixture back in September, with Brentford netting a late equaliser to hold the Reds to a 3-3 draw after Diogo Jota, Mohamed Salah and Curtis Jones had put the Reds 3-2 up with 20 minutes left.

A victory would see Liverpool move two points clear of Chelsea in second place and it’s undoubtedly a must-win game for the Reds if they are to make the title race anything but a formality for City.

Klopp reported no further injury concerns following midweek’s Carabao Cup clash, with the boss confirming he should largely have the same squad to choose from as he did against the Gunners.

Roberto Firmino, Diogo Jota and Takumi Minamino previously got the nod in attack with Mohamed Salah and Sadio Mane away on AFCON duty, but it will be intriguing to see whether Klopp opts to bring in Alex Oxlade-Chamberlain, Curtis Jones or Kaide Gordon into the front three.

A midfield role is more likely for Oxlade-Chamberlain or Jones, given the Reds’ apparent lack of creativity in midfield against Arsenal, with a trio of Fabinho, Jordan Henderson and James Milner unable to pick apart any openings against ten men.

Liverpool vs Brentford is not televised live in the United Kingdom.

Supporters in the United States can watch the match live on USA Network at 09:00 (ET).