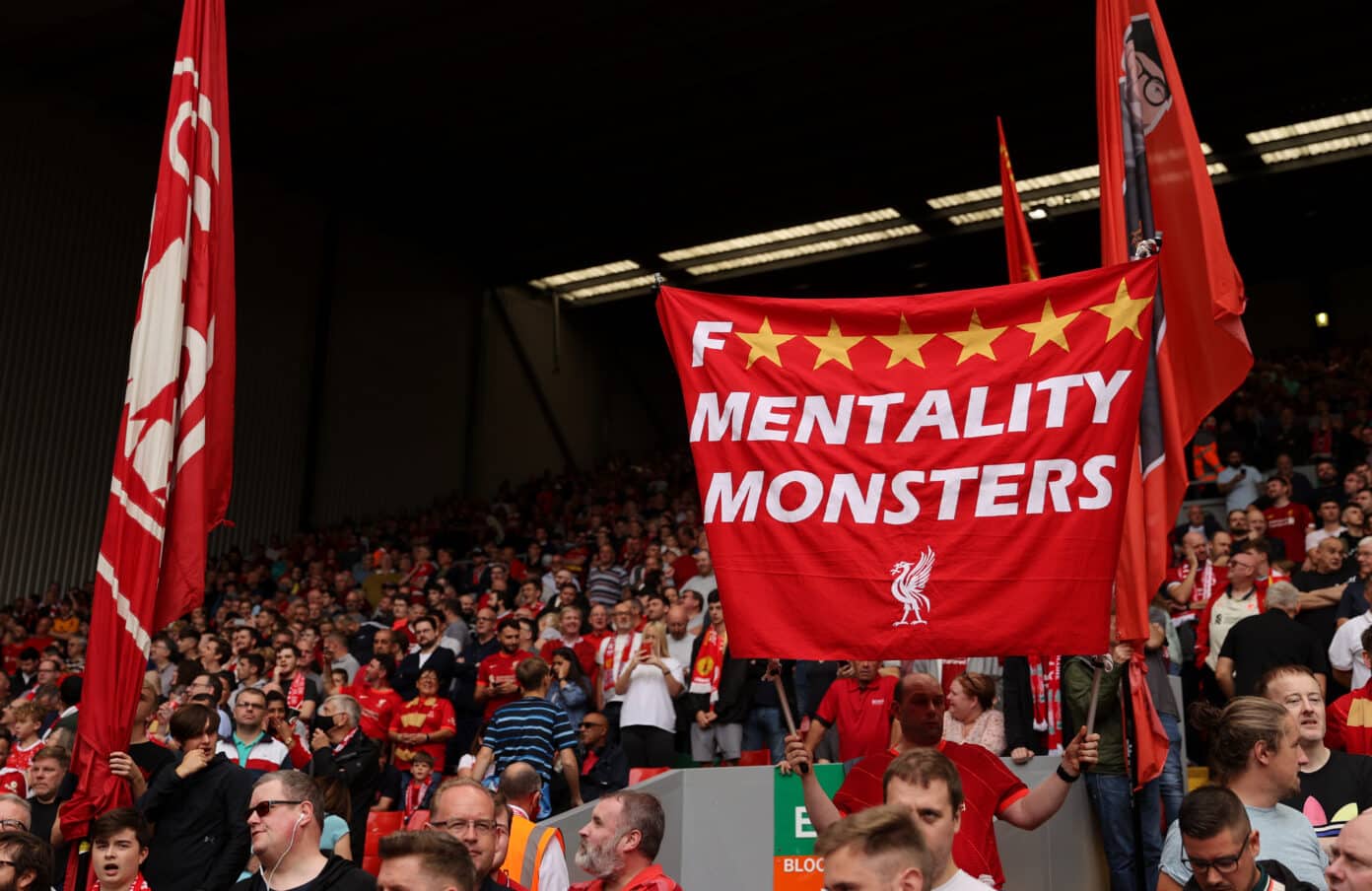 Jurgen Klopp's side are back in Premier League action a fortnight after their last outing before the November international break as they look to pick up a vital three points.

The Reds will be looking to get back on track in the league after suffering their first defeat of the season at the hands of West Ham earlier this month, a result that followed a disappointing draw at home to Brighton.

Liverpool's recent form is in stark contrast to this weekend's opponents Arsenal, who head to Anfield brimming with confidence on the back of 6 wins and 2 draws in their last eight games; a run that sees them currently sit in fifth, just two points below the Reds.

However, the Reds maintain an exceptional home record against the visitors, with five wins in their last five meetings also producing an exceptional aggregate score of 18-4.

It should be an enthralling afternoon of football under the lights at Anfield, with the hope the Reds can fend off any Arsenal threat and add another three points to their tally. 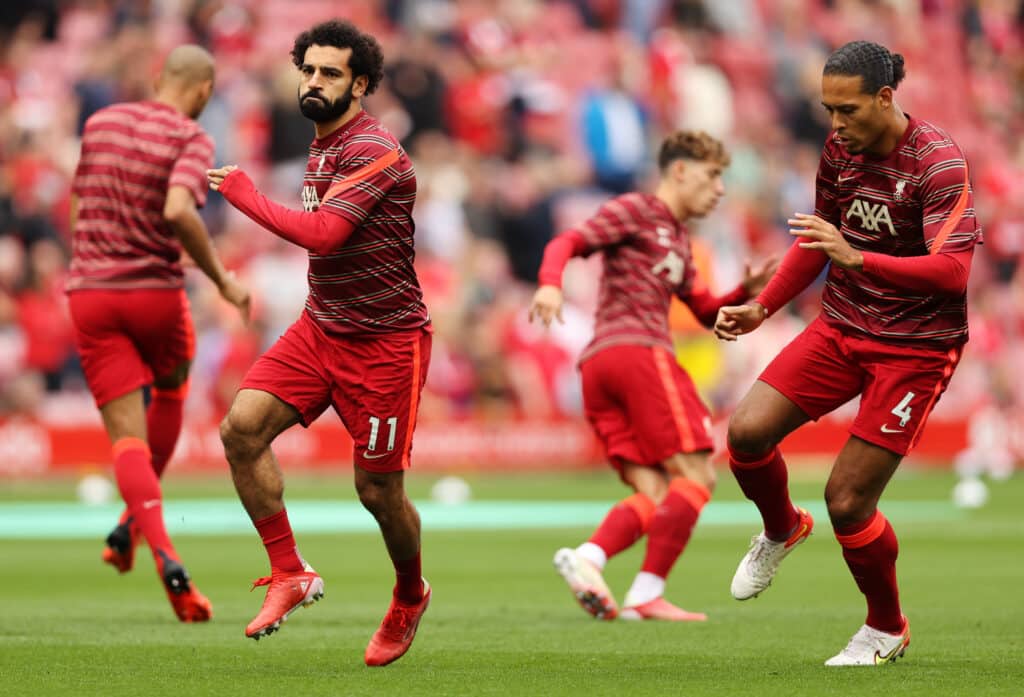 Sadio Mane is fit and in contention despite picking up a knock during international duty, whilst Fabinho is also expected to feature despite returning late from Brazil duty.

There will be a late decision on the inclusion of Andy Robertson and Jordan Henderson, with the duo also picking up knocks whilst away with their national sides.

Liverpool vs Arsenal is available to stream in the United Kingdom on Sky Sports, which is available on Sky channel 401 and Virgin Media channel 501.