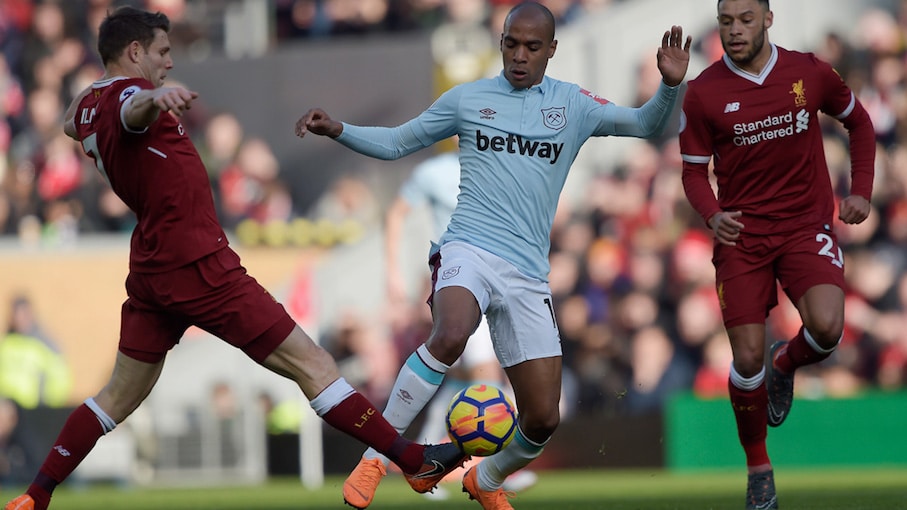 The Reds will face West Ham on August 11 as they begin their third full season under the guidance of Jurgen Klopp, looking to improve on two consecutive fourth-placed finishes.

The Premier League released their fixture list on Thursday, with Liverpool facing three southern sides in August: the Hammers (H), Crystal Palace (A) and Brighton (H).

Liverpool face their first top-four rivals in Tottenham Hotspur on September 15 (A). Two weeks later they meet Chelsea (Sep 29: A) and then Manchester City (Oct 6: H) on consecutive weekends.

The first Merseyside derby of the season will take place on December 1 at Anfield. 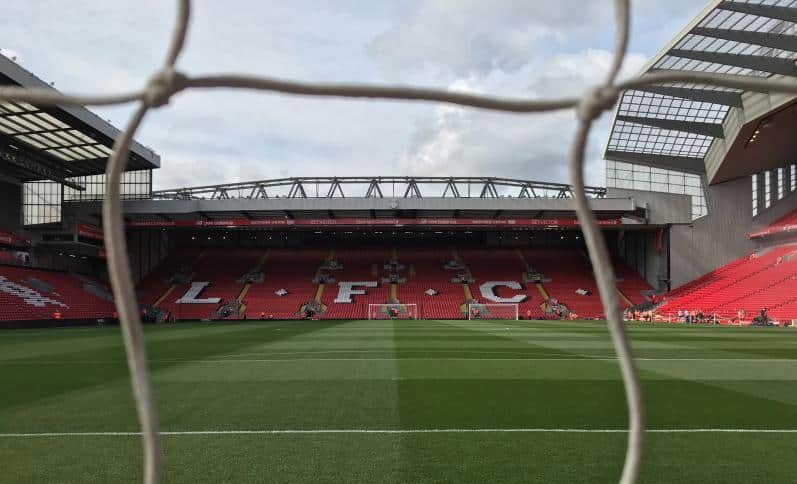 * Fixtures subject to change due to television programming.