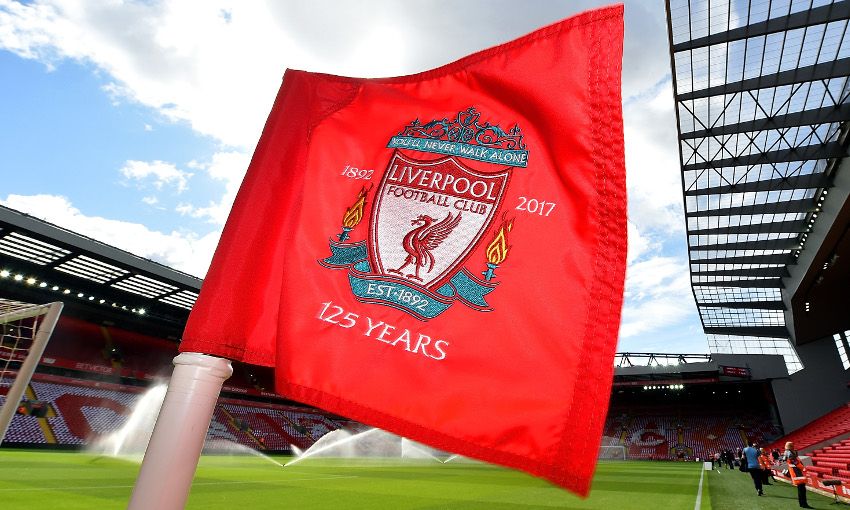 Liverpool have announced they will play Torino at Anfield in their final pre-season fixture ahead of the 2018/19 season.

Jurgen Klopp's side will take on the Serie A side on August 7, just four days ahead of their opening Premier League clash against West Ham United at Anfield.

Liverpool were originally pencilled in to face Borussia Monchengladbach for their ninth and final pre-season game, however a dispute over youngster Rhian Brewster's future angered the club, who cancelled the friendly.

Whilst Brewster is now set to stay at Anfield and sign his first professional contract, the Reds had been in search of a club to welcome to Merseyside for their first home pre-season game in four years.

Borussia Dortmund, then managed by current Liverpool boss Klopp, were the last visitors to Anfield for a pre-season game in 2014. Liverpool won 4-0 on that occasion.

Klopp's side will start their preparations for the new season with four away friendlies in the UK, before heading stateside to take part in the high-profile International Champions Cup.

They then return to Melwood to step up their final preparations, before travelling to Dublin to face Napoli on August 4.

Klopp will be back at the training ground on July 1, as he readies his coaching staff to welcome back the players who didn't feature in the World Cup.

The likes of Mohamed Salah, Sadio Mane and Roberto Firmino - who are in Russia - will be given a three week break following the conclusion of their countries' participation.

However, Liverpool supporters will be able to watch new signings Naby Keita and Fabinho in Red shirts for the first time, with the duo set to officially join the club on July 1. 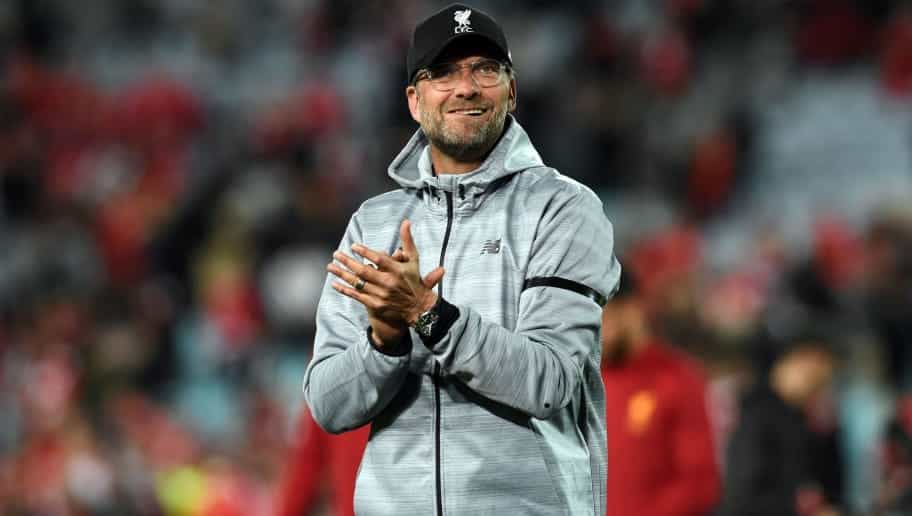