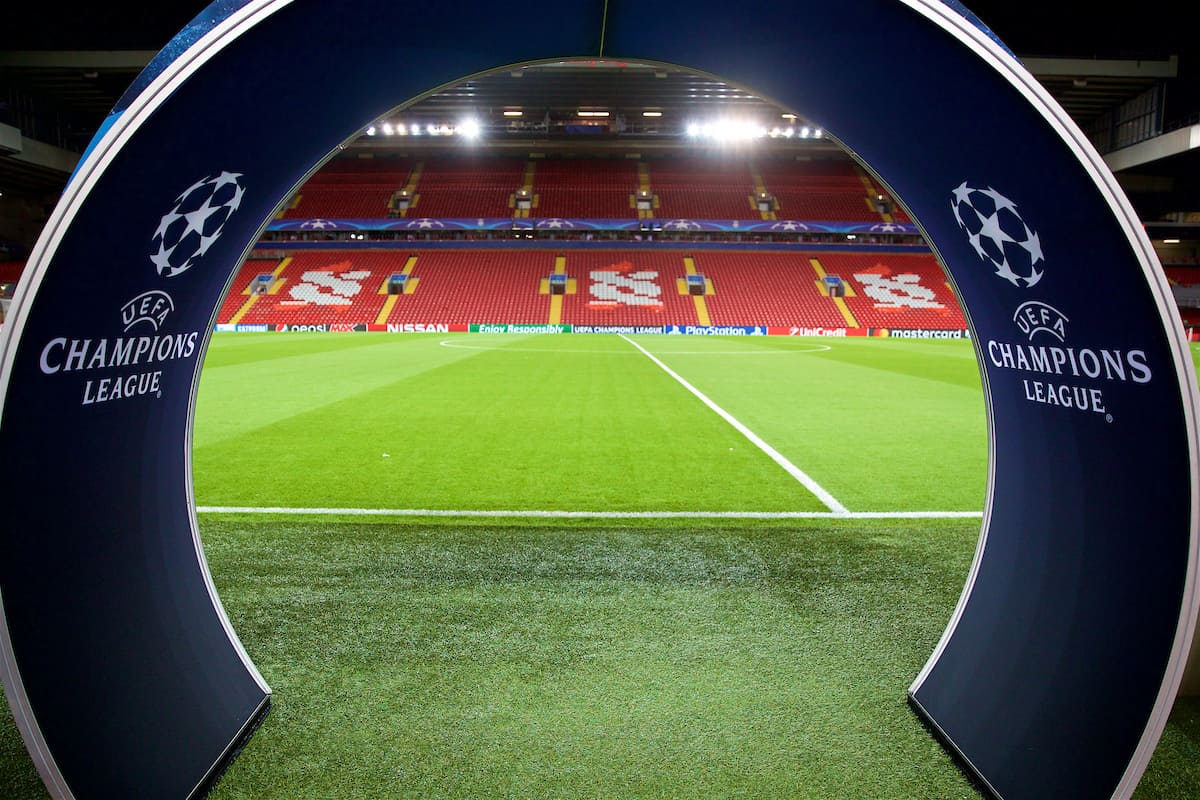 Liverpool have been drawn to face Manchester City in the quarter-finals of the UEFA Champions League.

The Reds qualified to the last eight having beaten FC Porto 5-0 over two legs in the round of 16, with all the goals scored in the first leg in Portugal.

Jürgen Klopp’s Liverpool side will take on their fellow Premier League club next month, in what is the first Champions League knockout game between two English clubs since Manchester United and Chelsea back in 2011.

The first leg of the tie takes place at Anfield on Wednesday April 4, with the return leg set for Tuesday April 10 at at the Etihad Stadium.

Both sides previously met in the Premier League in January, with the Reds 4-3 victors over Pep Guardiola’s side.

Reacting to the draw, Klopp said: “It is exactly like it was before – we take what we’ve got. Now it’s Manchester City, let’s go.

“We’ve lost once and we’ve won once against them in the league – and I don’t think they thought before the best draw they could have got is Liverpool. That’s a sign for us and how strong we can be.

“We are for sure not the favourites in this round, but in the last eight there are not a lot of favourites – maybe two of them, Bayern and Barcelona – but thank God it’s football and nothing is decided. 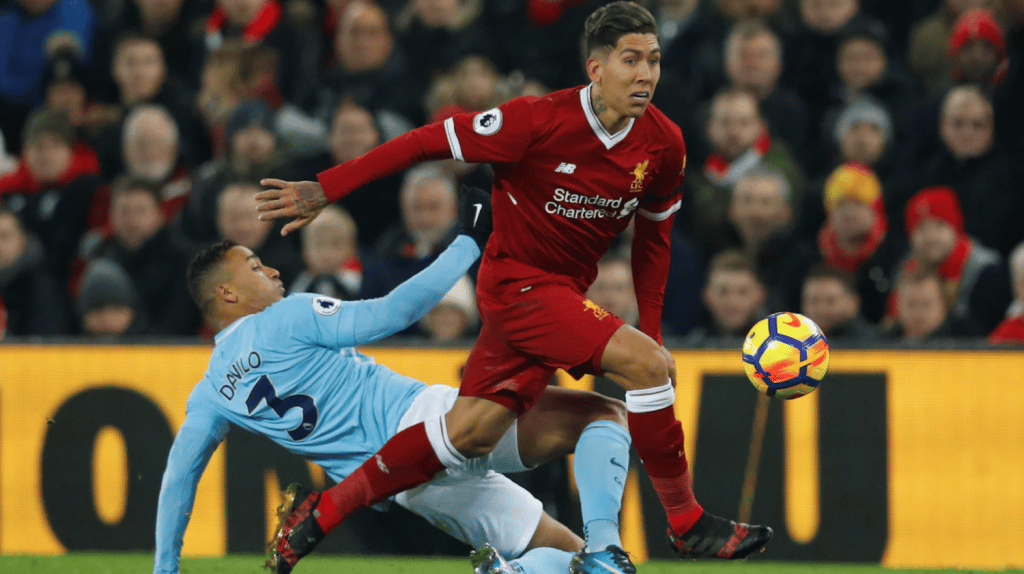 Liverpool’s Roberto Firmino races away from Manchester City’s Danilo on a day when his infectious energy was too much for the unbeaten league leaders.
Photograph: Phil Noble/Reuters

“We have a few games to play until then, but I am really looking forward to it and we will give it everything.”

“In this case, it’s not too important [to be playing away in the second leg]. For us, it’s completely normal. We can get a result at home for sure, but it’s obviously a difficult game.”

The Reds manager also spoke about impact of Liverpool’s supporters and the effect they can have on the tie over the two legs.

“We are already looking forward to that. And it’s a nice, short trip for our supporters when we go to City,” he added.

“I know our away fans are fantastic, so that will be a great atmosphere as well. They are two really good games and a big challenge for both sides – but, that’s like it should be.”

The draw in full