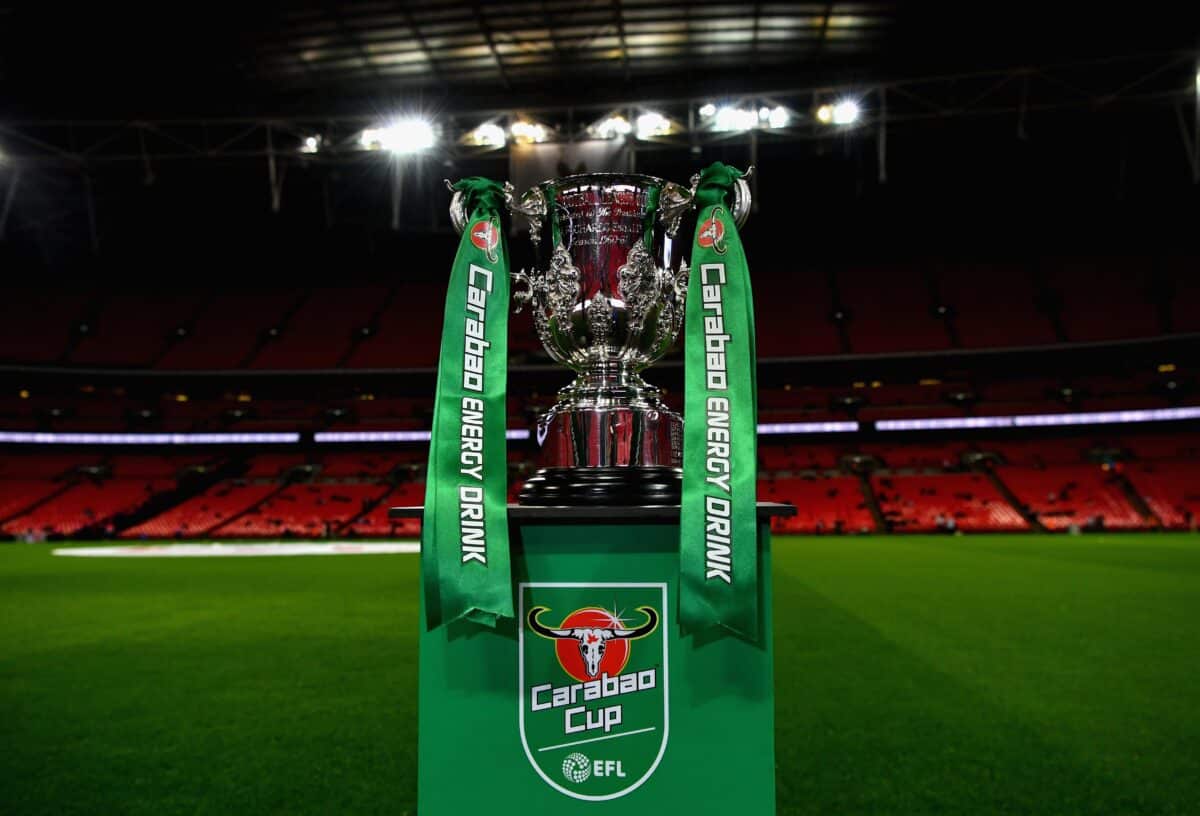 Liverpool have been drawn against Bradford City or Lincoln City in the third round of this season's Carabao Cup.

Jurgen Klopp's side reached the quarter-finals of the competition last year, but with Club World Cup duties overlapping their participation, an inexperienced youth side led by Neil Critchley was comfortably beaten 5-0 by Aston Villa.

The Reds will kick off their 2020-21 Carabao Cup campaign away from home, against either Bradford City or Lincoln City. The two sides meet in the second round in the week commencing September 14, with the winners hosting the Premier League champions a week later.

League Two side Bradford will be at home for the tie against Lincoln, who finished 16th in League One last year.

The third-round tie is sandwiched between a trip to Stamford Bridge and a home fixture against Arsenal, making it likely that Klopp will field a rotated side.

But the Reds should still have enough to see off either side, with the likes of Kostas Tsimikas, Curtis Jones, James Milner, Takumi Minamino and Divock Origi all likely to be involved.

It could also be a good opportunity to give minutes to players who haven't had regular minutes during pre-season, such as skipper Jordan Henderson and defenders Joel Matip and Trent Alexander-Arnold.

The date and time of the fixture will be confirmed in the coming days, although no ticketing options will be available with fans not allowed into stadiums.