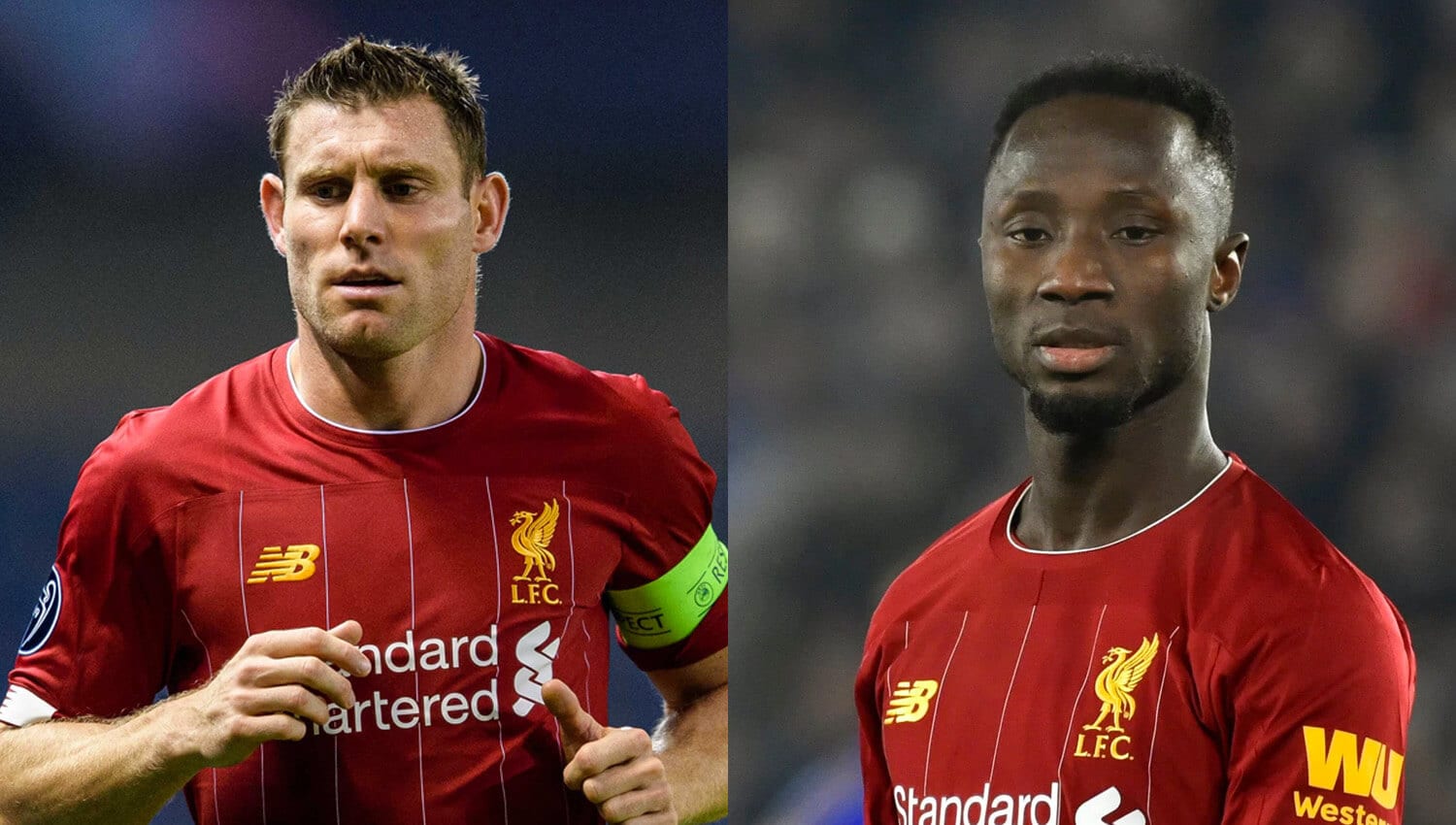 James Milner and Naby Keita are set to miss Liverpool's trip to Tottenham this weekend and Manchester United's visit to Anfield next week.

Keita was named in the starting eleven against Sheffield United at the start of the year but pulled his groin the warm-up, missing training ever since.

Meanwhile, Milner was forced off inside the opening ten minutes against Everton in the FA Cup last weekend, with Jurgen Klopp confirming it may be a serious problem.

Speaking to reporters at his pre-Spurs press conference, Klopp said: "Both are muscle injuries, different and for different people, so let’s see how quick it will be.

"We really don’t have to put a timeframe on it, because we don’t know it exactly. 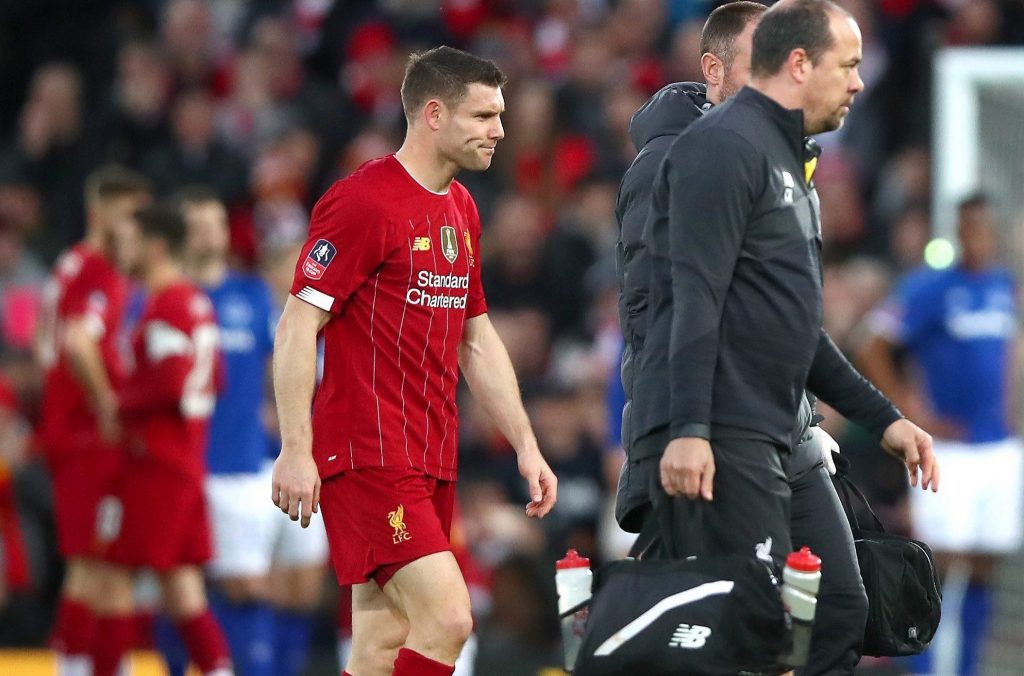 "We will see, we are open whenever they want to join us again, when the medical department gives us the green light!

"But for sure not for this weekend, not for in the week, but then we will see."

Klopp also provided a further injury update on the rest of his squad, suggesting Joel Matip could still be unavailable for the trip to Spurs, whilst Dejan Lovren and Fabinho will return to full training next week.

"Joel was not part of all parts of training," Klopp said. 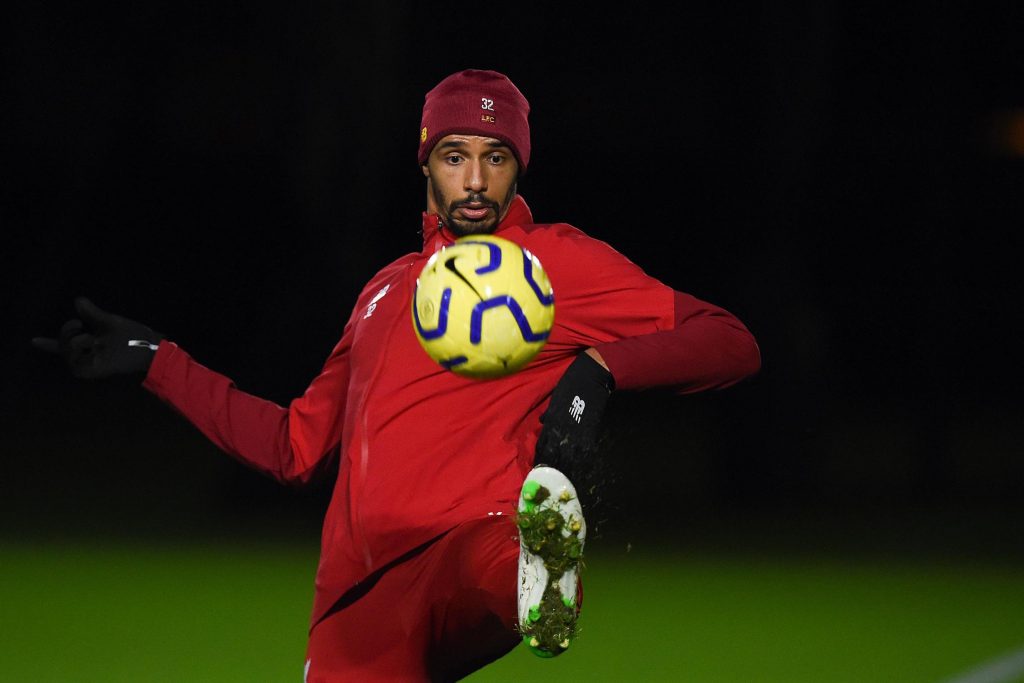 "He was outside on the pitch, which looked really good, but then he had to do his own stuff again. Yesterday he was part of the first part of training.

"Shaq trained completely normal since he's in. Dejan and Fabinho we expect to be back next week in full training.

"That's obviously good. If that's then early enough for the United game, I don't know but we will see. They work really hard in the moment and they go really through the paces, so that's good."