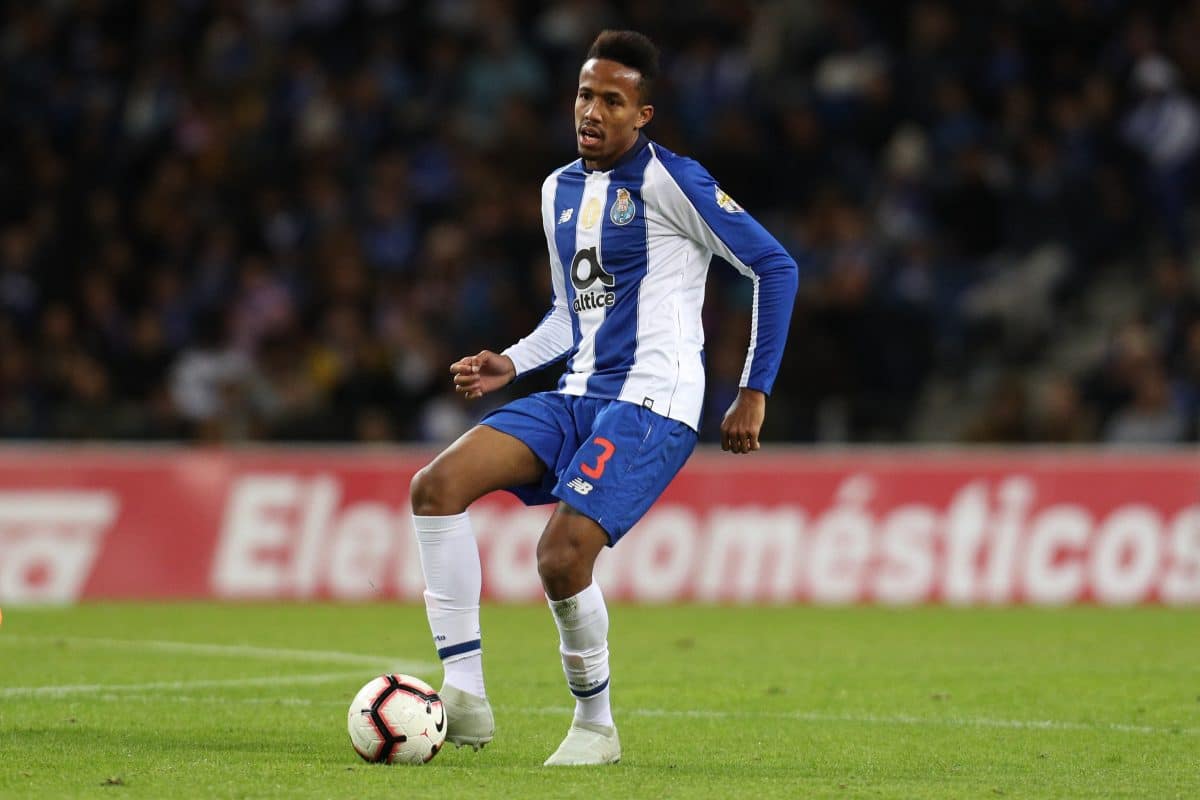 Liverpool are unlikely to make any signings this month, however a possible move for the summer transfer window has cropped up.

The Reds have been dealt with numerous injuries to their back-line in recent weeks. Right-back Trent Alexander-Arnold is the latest to be sidelined for up to four weeks.

Brazilian midfielder Fabinho has been forced in to playing at the heart of defence after injuries to Joe Gomez, Dejan Lovren and Joel Matip.

Matip is set to return against Crystal Palace this weekend, whilst Gomez and Lovren could be back in contention against Leicester.

There have been calls by some supporters for Liverpool to sign a defensive player to help bolster Jurgen Klopp’s options. The boss has ruled it out for this window, though.

However, with Matip possibly moving on at the end of the season, Liverpool have been linked with a summer move for Porto defender Eder Militao. 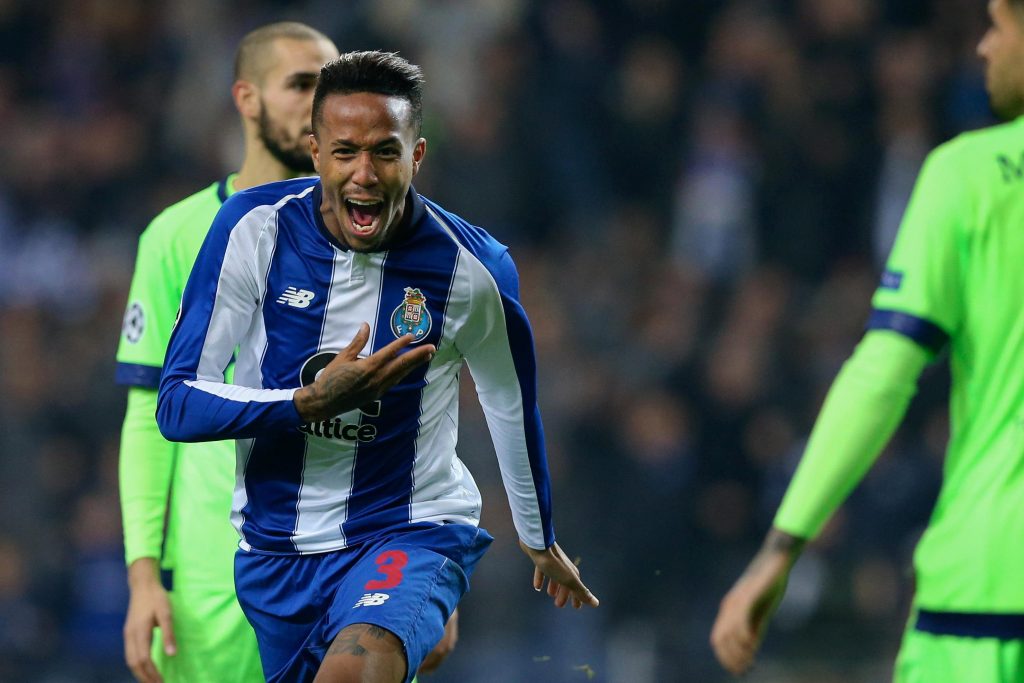 According to Brazilian publication UOL, who first reported Alisson’s move to Anfield last summer, Militao is a ‘concrete’ target for Liverpool.

The 20-year-old left Sao Paolo to join Porto for £3.5m last summer and has made a huge impact in Portugal so far.

The Brazilian is able to play alongside the back-four, as well as defensive midfield; versatility which Klopp regards highly in his players.

According to the report, Miliato has a £42million release clause in his contract, which could prove to be somewhat of a sticking point in any possible deal.

The youngster is also receiving interest from Premier League rivals Manchester United and Everton. Real Madrid have additionally been linked with him.

A move to England is thought to Militao’s preference and it will be interesting to see whether his name appears again in the summer.