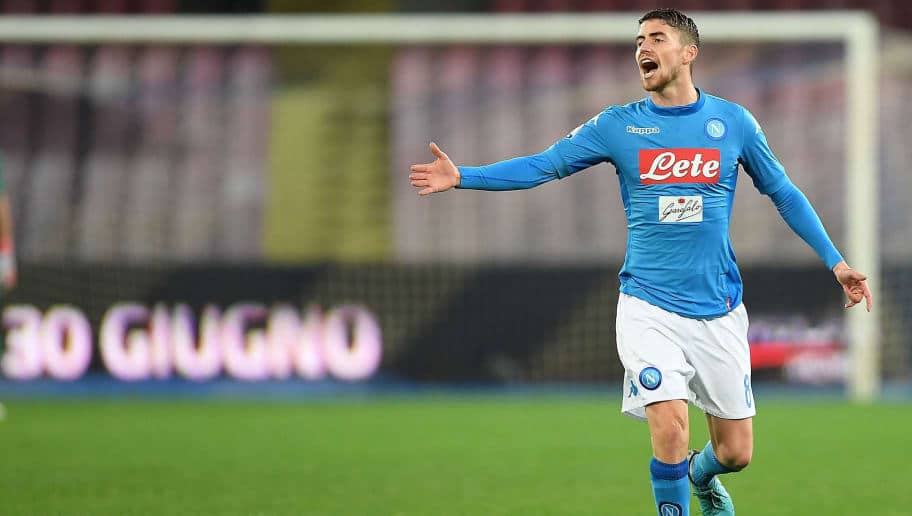 Liverpool are one of many clubs set to miss out on Napoli’s Jorginho as Manchester City look to agree a deal for the midfielder.

Several European clubs have been in pursuit of the Italian’s signature, with Liverpool being one of many teams who have been in contact with the Naples side over a transfer.

The Reds had first contacted the player’s representatives at the end of March, when Emre Can’s decision to not sign a new contract at the Anfield club was set in stone.

Liverpool have been actively interested in bringing the 26-year-old to Anfield, with his agent, Joao Santos, confirming on Thursday that “Liverpool, Manchester City, but also Arsenal and Chelsea” have been in contact with him for his client.

However it appears any potential move to Liverpool is off the table, with negotiations stalled between every club except Manchester City - who are the favourites to land the Brazilian-born defensive midfielder.

Liverpool had been in contact with Napoli at the start of last month, believing a deal would be difficult, but possible. However, the Italian side have not budged on their stance as they look to extract as much as they can from any potential deal.

Napoli were expecting the big English sides to outbid one another, but it appears their asking price, believed to be in the region of £55 million, and Jorginho’s extortionate wage demands have left only Man City a realistic option. 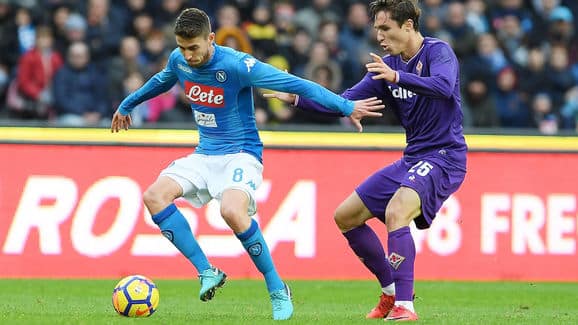 Santos revealed that his client will make the move to the Etihad Stadium if the two clubs can agree the right transfer deal.

“Jorginho is still under contract, but if Napoli find an agreement with City then he goes to Manchester,” he said on Thursday.

“Finding an agreement with the English won’t be a problem, considering their importance, but I repeat it depends on Napoli as the player is tied to the Azzurri for two more years.

“City are champions of England and among Europe’s top clubs.

"Now we must stay calm. If Napoli and City find a solution, we can talk about it, otherwise the player will be happy to stay at Napoli.

“For now, I haven’t heard from anyone at Napoli because I imagine they’re busy planning for next season.

“I hope to hear from their director, and maybe he’ll be in Naples in the next few days to talk about Jorginho.” 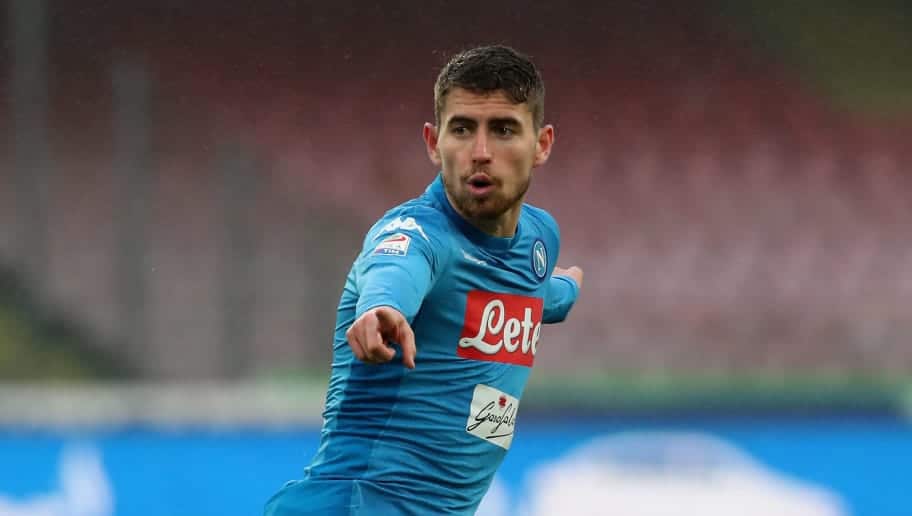 On a possible bidding competition between English sides, he added: “Open negotiations? It depends on Napoli and the sports director Giuntoli. Sure, it’s not difficult to find agreements with teams of this type.

"If it’s good for Napoli to make the most of the offers, then we will talk.”

Jorginho has been one of Napoli’s most important players during the current season, with his defensive prowess and quality on the ball being widely lauded around Europe.

Liverpool are set to welcome Leipzig’s Naby Keita in July, with a deal already agreed last summer. Jurgen Klopp’s side are expected to add more midfield reinforcements, with Can set to depart for Juventus and Alex Oxlade-Chamberlain ruled out for the beginning of the next campaign.

However, a deal for Jorginho - who was labelled as Liverpool’s ‘prime midfield target’ this summer by local Reds journalist Paul Joyce back in February - looks to be dead in the water for now.