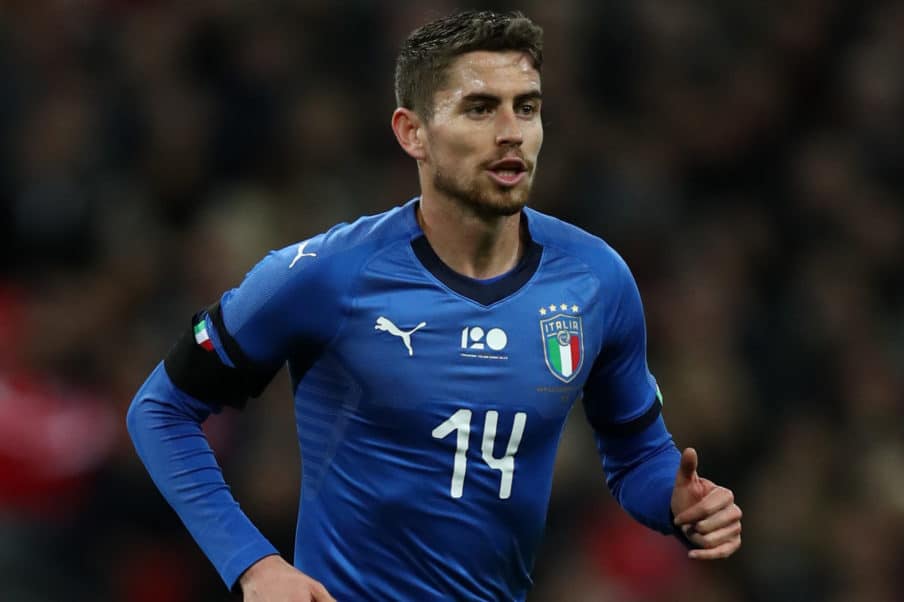 Liverpool have begun negotiations with Italian side Napoli over midfielder Jorginho, we can report.

The Reds have been heavily linked with the midfielder in recent times, with his impressive performances in Italy gaining plaudits from all around Europe.

Liverpool have now entered discussions with the Naples club to seal the 26-year-old's signature, who is Jurgen Klopp’s prime midfield target.

The move comes following an impasse in negotiations with Emre Can - who is expected by the club to leave Liverpool as a free agent when his current deal expires in June.

Whilst publicly there is hope he may still sign an extension, Liverpool can’t wait on the German midfielder and have therefore enquired about Jorginho's services to replace the former Bayer Leverkusen man.

However, Jorginho's successful season in the Serie A means competition for the Brazilian-born Italian international will be rife.

Jorginho's agent, Joao Santos, has stated his client is being courted by big clubs and conceded if a club agrees a fee with Napoli, then "we could maybe talk about it".

"He's being followed by big teams and that's normal because he plays at the highest levels for Napoli, plus we're talking about an international player now. 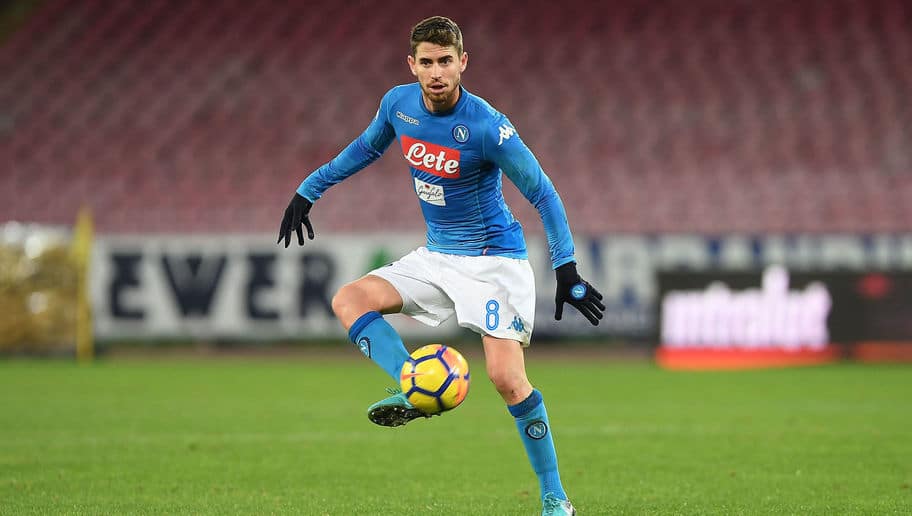 Klopp is thought to be a keen admirer of Jorginho, who has had an impressive season in Italy (Image: Getty Images)

"To date, no official offers have arrived," he said.

"Future in England? He has a certain value for Napoli, a certain figure that almost only Premier League clubs can afford."

The midfielder recently suggested he could play in the Premier League, citing certain teams who play with the "ball on the ground, quick transitions, [and] high pressure".

"I think that I could fit (in the Premier League)," he told reporters. "It depends on who else is around me - I need players with the same characteristics that I have.

"There are English teams with this style of play, ball on the ground, quick transitions, high pressure.

"If one of those teams wanted me, I could fit and the other way round. My football way is not an usual one."

Jorginho featured in midfield for the Azzurri in their recent friendly against England, which was just his fifth international appearance.

Liverpool will be also be welcoming another midfielder in Naby Keita this summer, who signed from RB Leipzig last summer on a delayed move.