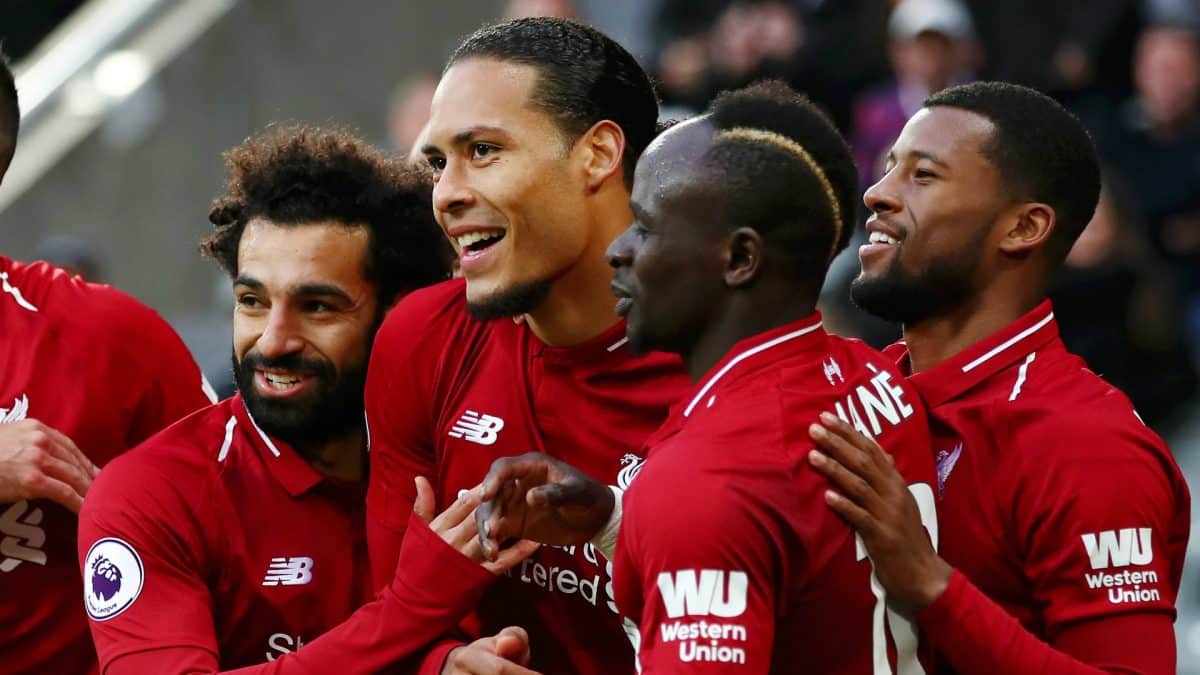 Take a look at how the Liverpool players are rated on the new edition of FIFA 20 after its release today.

FIFA 20’s launch has been highly anticipated following the release of the demo earlier this month.

This year’s biggest feature is perhaps Volta football, an updated version of FIFA Street which sees EA roll back to the good old days of the series that many fans wanted.

There has been a number of changes to the gameplay too, with a much slower pace to the game that makes building a successful attacking move much harder.

The defending is equally challenging, with EA reinventing FIFA 19’s collision engine. Getting a tackle in or making an interception requires a greater skill set than past years, although defenders seem much more agile with new defensive animations added.

Liverpool will be Champions League winners on this year’s edition and several of the Reds players have seen their rating increase this year.

Alisson, who was rated 85 in last year’s edition, moves up four places to 89.

There is a significant boost for Virgil van Dijk, who is FIFA 20’s highest-rated defender with a score of 90, beating the likes of Sergio Ramos and Kalidou Koulibaly (both rated 89).

Andy Robertson also moves up four places to 85, whilst Trent Alexander-Arnold sees his rating increase from 78 to 83 this year. 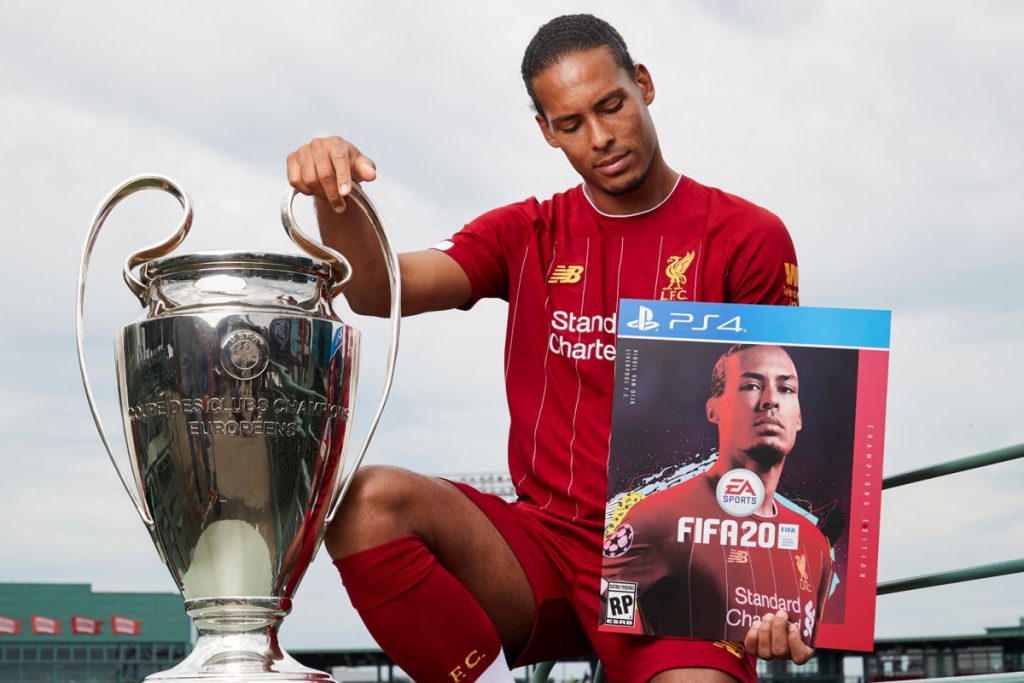 Mohamed Salah joins Van Dijk with a 90-rating, up two places from last year. Roberto Firmino keeps his 86-rating, whilst Sadio Mane sees his rating increase from 86 to 88.

See the full list of Liverpool’s FIFA 20 ratings below.