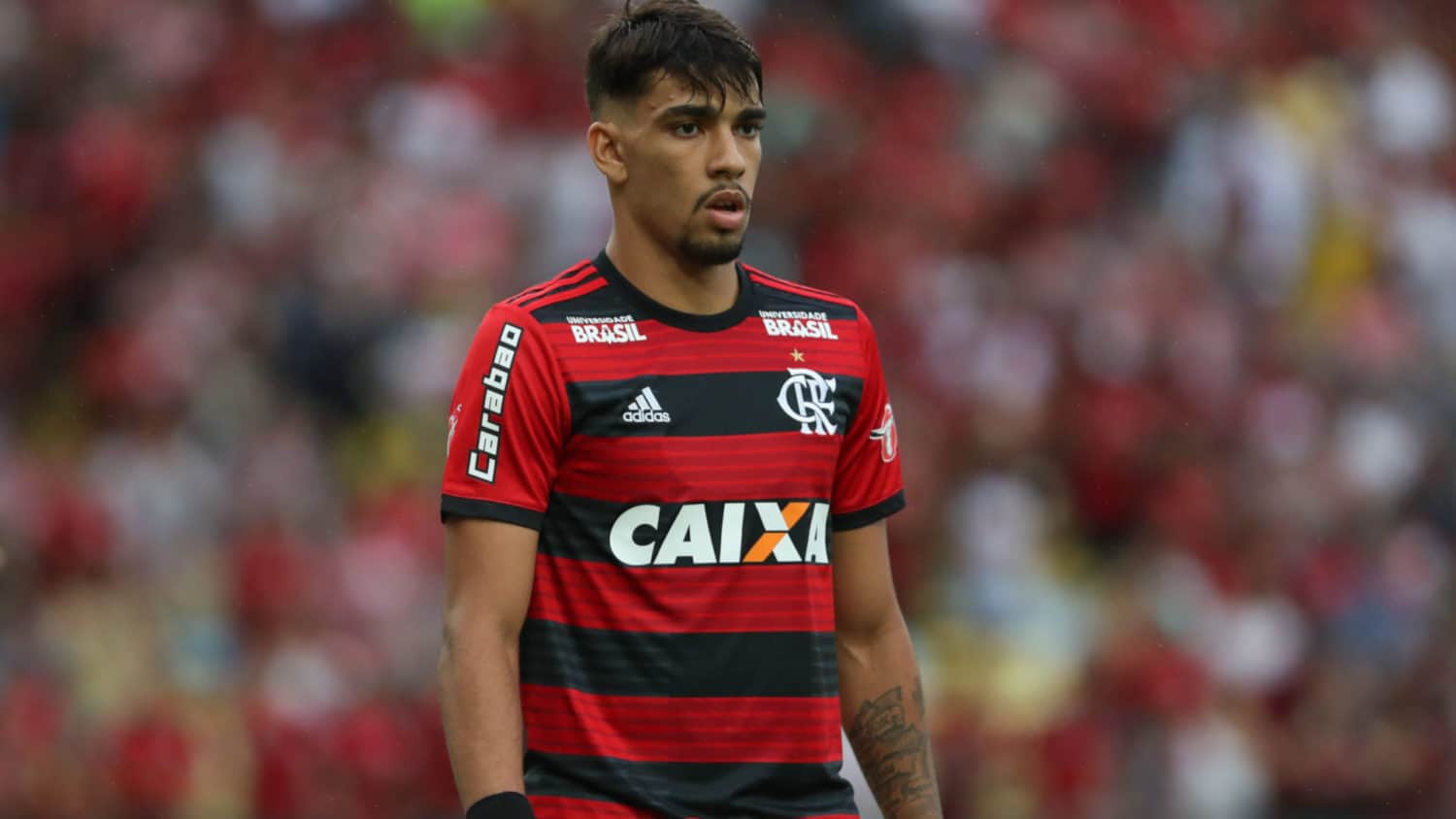 The agent of Brazil international Lucas Paqueta is in Liverpool to discuss a potential move, it emerged on Friday night.

The 21-year-old is regarded as one of the best young talents in South America, having already been capped twice for the Brazil national team.

Paqueta, an attacking midfielder known for his pressing, flair and technical ability, has impressed for Brazilian side Flamengo this season.

The exciting youngster has scored nine goals and registered four assists this season, grabbing the attention of some of Europe’s biggest clubs in the process.

AC Milan, Barcelona, Manchester United and Paris Saint-Germain have all been linked with the attacker since the summer.

Paqueta’s agent, Eduardo Uram, was believed to be on the way to Milan to discuss a potential move on Friday.

However, according to journalist and commentator Andersinho Marques of Premium Sport in Italy, the destination was in fact Liverpool.

Whilst the usual caveats that come with transfer rumours apply, it appears that this story may have some legs.

Marques has been on the ball with previous transfers, including the Reds’ interest in Alisson and Everton’s signing of Bernard.

He had previously reported Liverpool’s interest in the midfielder back in June and now claims his agent is on Merseyside to discuss a move to Anfield.

Paqueta is believed to have a £44.4 million release clause in his contract, however a deal could be reached for a significantly lower fee.

With the Brazilian season running from April to December every year, the youngster’s contact is due to end in January 2020.

This means that should the Reds be truly interested in bringing Paqueta to Anfield in January, he would have just a year left on his contract before his value starts receding.

It will be interesting to see how this potential move pans out, but one thing is apparent - Paqueta’s skillset and work ethic appear to be the perfect fit for manager Jurgen Klopp’s system.