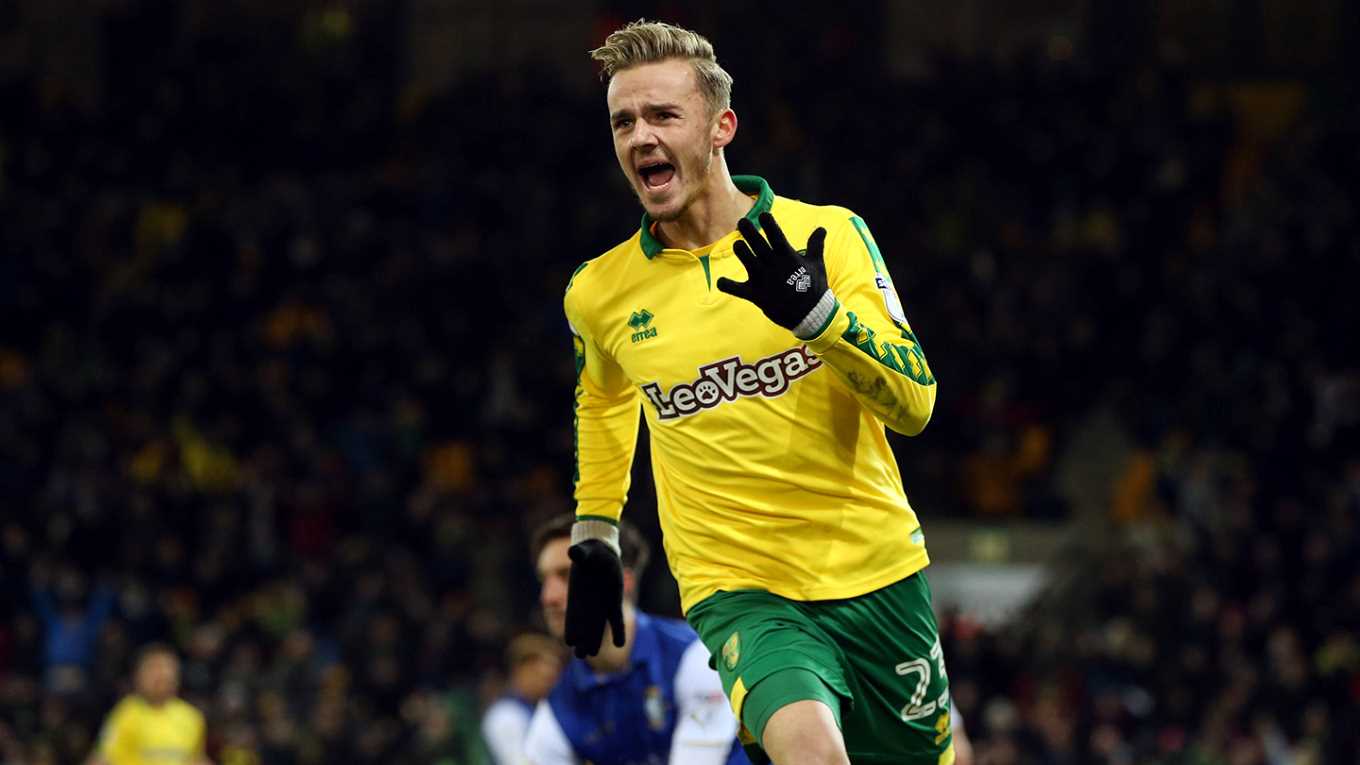 Liverpool are set to make a move to sign Norwich City midfielder James Maddison this summer.

According to reports this week, Liverpool will begin their pursuit of the Norwich man at the conclusion of the season.

Liverpool were reported to be interested in the youngster in January and are among a host of top flight clubs who are keen on the midfielder.

The Reds were most recently linked with interest in Maddison earlier this month, with Manchester City, Tottenham and Arsenal rumoured with the interest in the England under-21 international.

Freelance journalist Karl Matchett reports: "Meanwhile, you can count on Liverpool going for another central midfielder this summer in addition to Naby Keita's arrival.

"Not going to narrow it down too much but they'll probably be English, young, capable of scoring goals and wear No. 23 for Norwich City."

Liverpool are due to lose Emre Can on a free transfer at the end of the season. With Alex Oxlade-Chamberlain being sidelined for the long-term following a knee injury against Roma, the Reds will be looking to bring in additional bodies in midfield along with Keita. 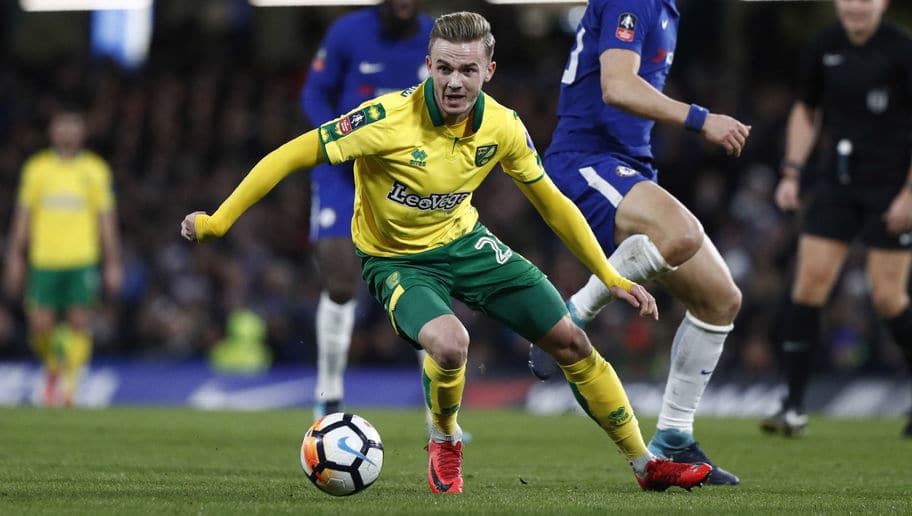 Maddison in action for Norwich against Chelsea in the FA Cup / Image: Getty Images

The Anfield side are already in contact with Napoli over midfielder Jorginho however, as reported, face stiff competition from a host of clubs - including Manchester City. The Reds are unlikely to be able to match the financial muscle of their Premier League rivals in any real pursuit of the Italian.

Norwich's reported £25m price-tag for Maddison could prove to be a cheaper alternative, unless Jurgen Klopp believes he can accommodate both midfielders in his squad alongside the incoming Keita.

Maddison continues to light up the Championship with some exceptional displays. The 21-year old has 15 goals and 11 assists for Norwich in all competitions this season and featured in the EFL Team of the Year.

He was also in the running for the Championship's PFA Young Player of the Year award, with Fulham’s Ryan Sessegnon eventually winning the prize – another player Liverpool have been linked with.

This won't be the first time Maddison has drawn interest from Liverpool in his short career. Whilst he was a teenager at Coventry City, the Reds registered their interest with the League One outfit during the 2015/16 winter transfer window.

However, he completed a late move to Norwich City on deadline day as the Canaries moved quickly to wrap up a deal for around £2million, agreeing to loan Maddison back to Coventry until the end of the season.

Norwich were believed to have pipped both Tottenham Hotspur and Liverpool in signing the youngster at the time.