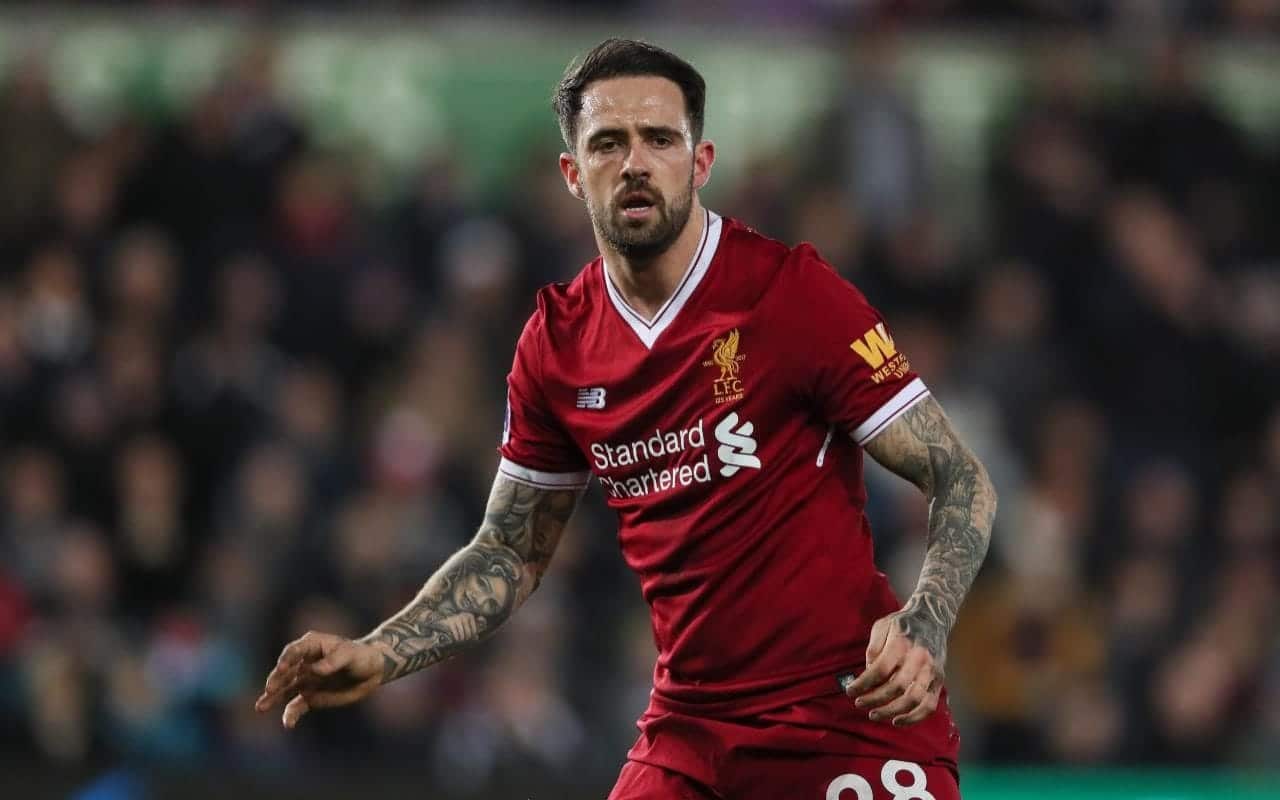 Dominic Solanke partners Danny Ings, who makes his first ever start under Jurgen Klopp, whilst Nathaniel Clyne and Ragnar Klavan return from injury against Everton today.

Danny Ings is set to make a rare league start for Liverpool and will hope to bag for the Reds, with his last goal coming back in 2015 against Everton before his long-term injury woes.

Trent Alexander-Arnold drops out with Tuesday's Champions League clash with Man City in mind, meaning Nathaniel Clyne is set to make his first Liverpool appearance of the season following an injury-ridden campaign.

Ragnar Klavan, who was thought to be previously unfit, has travelled with the squad and is expected to start in a strong defence that retains Loris Karius, Virgil Van Dijk and Dejan Lovren at its core.

Jordan Henderson will captain the side, with James Milner and Gini Wijnaldum partnering him in midfield. The Liverpool skipper is suspended from Tuesday's return leg after picking up a booking during the Reds' 3-0 midweek win over City.

Sadio Mané is the sole survivor from Liverpool's front three during the Champions League fixture, with Dominic Solanke coming in to partner Ings up front for Liverpool.

Mohamed Salah has not been included in the squad, whilst Roberto Firmino is due to be on the subs bench.

Curtis Jones, Conor Masterson and Rafael Camacho have all been included in the squad.