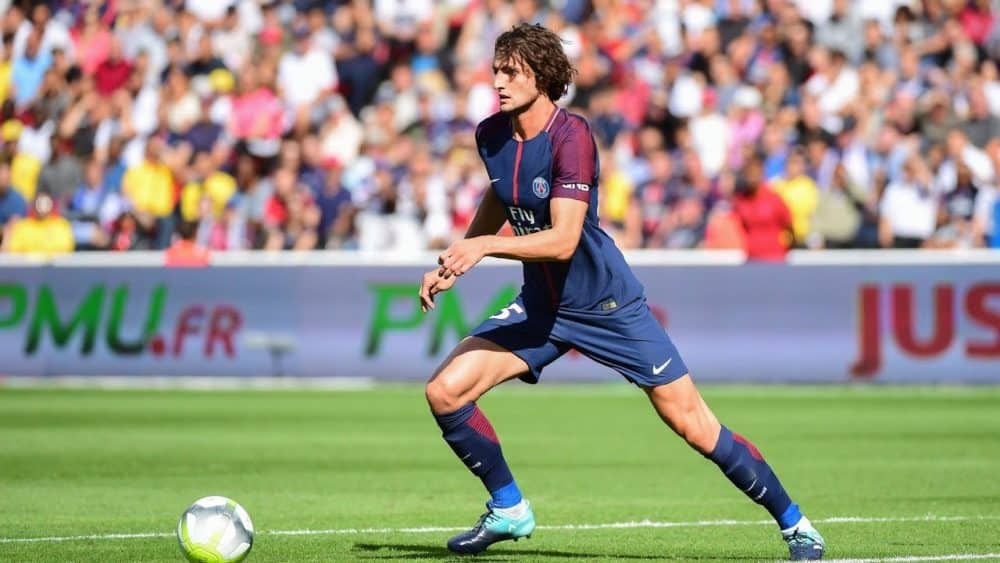 Liverpool are reportedly interested in bringing French international Adrien Rabiot to Anfield, joining Arsenal and Barcelona in pursuit of the midfielder.

Despite Liverpool enjoying greater depth in the middle of the park this season with the additions of Naby Keita and Fabinho, it appears Jurgen Klopp is still looking to add more faces to his midfield as he looks to close the gap with champions Manchester City.

A deal for Lyon captain Nabil Fekir broke down in the summer, much to the annoyance of Liverpool supporters. However, another French star could be on Liverpool’s shortlist if reports are to believed.

Rabiot is looking to leave Paris Saint-Germain, with with just a year left on his contract, and Liverpool may well be looking to bring him to Anfield in 2019.

According to L’Equipe, Rabiot is emerging as a target for Klopp and the Reds could look to sign him on a pre-contract agreement in January.

The 23-year-old, who has made 208 appearances for the French side, is also linked with Barcelona, who are believed to be preparing a move for him before the end of the European transfer window.

PSG boss Thomas Tuchel admitted Rabiot could likely leave, saying: “It’s not certain if Adrien stays at PSG. It all depends on him.

“For me he’s a great player. He can grow even more and become a top player.” 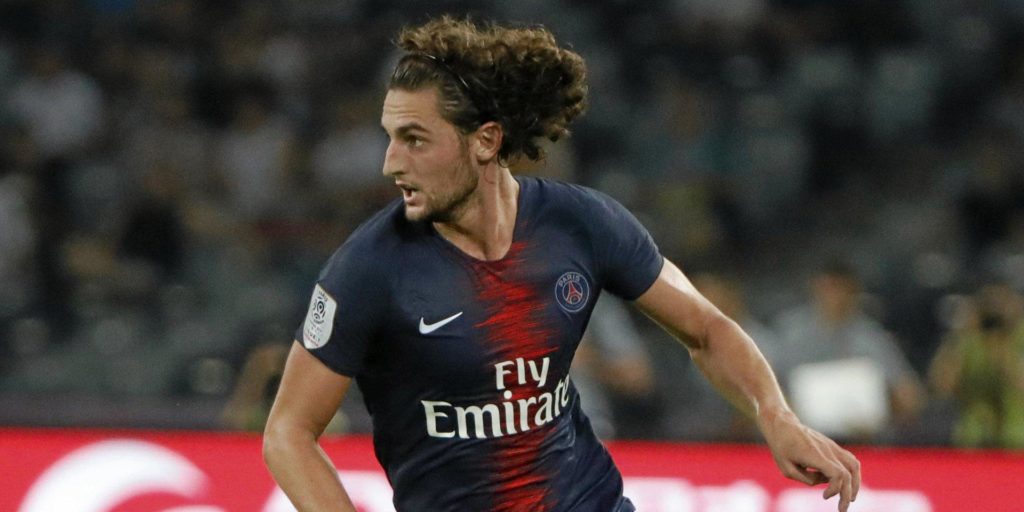 Arsenal are also understood to be interested in signing Rabiot, with the Mirror claiming former PSG boss and now Gunners manager Unai Emery is keen on Rabiot with the two enjoying a close relationship from their time in Paris.

It remains to be seen if Liverpool make an offer to the former Toulouse man as they look to strengthen further and given it could be a free transfer, it could be a shrewd bit of business from the Anfield side.

The midfielder has previously shown his love for Anfield with a post on Instagram and the Reds could have a serious chance of signing him if they are truly interested.