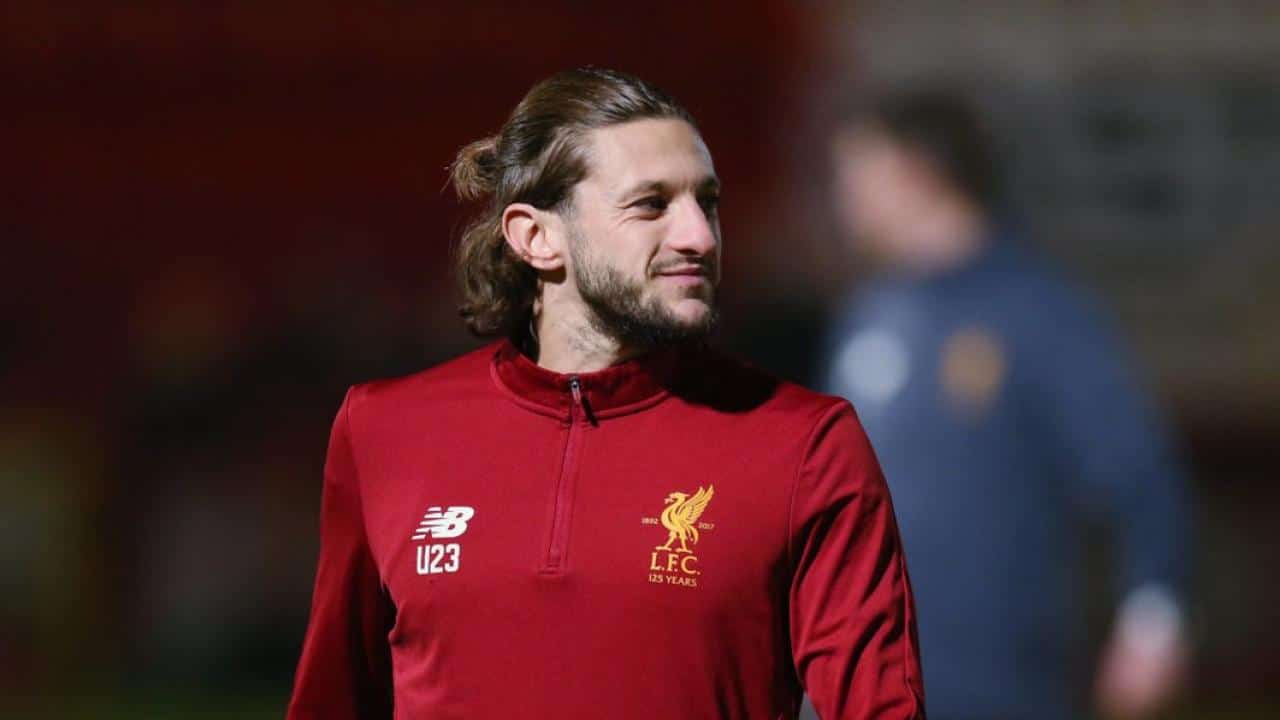 Liverpool are hoping Adam Lallana can make a return to action before the end of the season as he steps up his injury rehabilitation.

Lallana has had a stop-start campaign for Jurgen Klopp's side due to injury, most recently suffering a hamstring injury against Crystal Palace in March.

The 29-year-old is unlikely to be included in England's final 23-man squad for this summer’s World Cup, with his lack of match fitness surely a concern.

However, James Pearce reports in the Liverpool Echo, that Lallana is currently in South Africa to undergo treatment at the Sports Science Institute in Cape Town as he looks to put his injury woes behind him.

Whilst the end of the season may come too soon for the midfielder, Pearce reports Lallana is “desperate to get back fit,” and the club “are leaving no stone unturned in their mission to make that happen.”

Lallana appears determined to prove his fitness to England manager Gareth Southgate ahead of the close of the season in order to gain a place in the World Cup squad.

The Reds will be hopeful that Lallana can make a swift recovery, however whether he will be hugely involved in any capacity is debatable.

Jurgen Klopp's side have just four Premier League games left this season, as well as a two-legged tie with AS Roma in the Champions League. Should they progress, the Reds will face either Bayern Munich or Real Madrid in the final.

Such is the magnitude of these games in Europe, it's unlikely Lallana will have a key part to play owing to the minutes he has missed this season. The former Southampton captain has played a mere 380 minutes this season - a little over 4 full games in total.

Lallana is just one of last campaign's regulars who is currently sidelined due to injury.

Joel Matip has been ruled for the rest of the campaign, whilst Emre Can continues to be out having suffered a back injury against Watford before the previous international break.

In better news for Klopp, Dejan Lovren and Joe Gomez are expected back in the next few days and should be fit to feature. Nathaniel Clyne, who missed Liverpool's win over Bournemouth this weekend, is also set to recover in time to face West Brom.