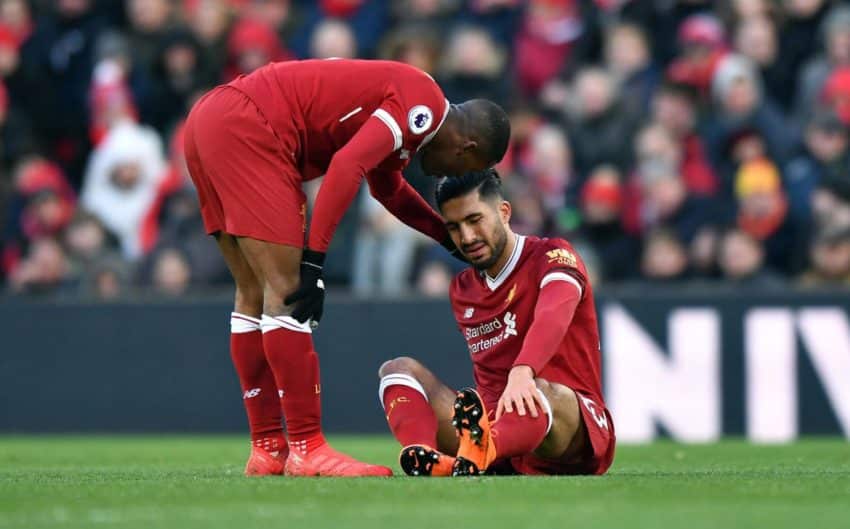 Emre Can has been ruled out of the Merseyside derby and is set to miss the rest of Liverpool's season with a back injury.

Can, 24, has missed both of Liverpool's last two games, a 2-1 comeback win against Crystal Palace and the 3-0 Champions League win against Manchester City on Wednesday.

The Liverpool midfielder picked up a back injury against Watford before last month's international break and was forced off the pitch in the first-half for James Milner.

Following the game against Watford, Jurgen Klopp said both he and Can didn't think the injury was 'too serious', saying: “[It was his] back. He doesn’t think, and I don’t think, it’s too serious. But it was too serious to continue.

“He had that problem a little bit during the week, we gave him one extra recovery day, he thought it would work and he trained normally yesterday.”

However, the injury sustained appears to be far worse than originally thought, with the Mirror claiming the German international is likely to miss the rest of the season.

Klopp stated during his pre-City press conference that Can was ‘very close’ to playing, but it appears the former Bayer Leverkusen man has faced a setback to put the rest of his season in jeopardy.

The midfielder is set to depart Liverpool as a free agent when his contract expires in June, which suggests he has played his last game for the club.

Juventus have been heavily linked with Can, after he failed to agree terms with the Reds on an extension – reportedly over his insistence on the addition of a release clause to any new deal.

The news will come as a double blow to Liverpool after midfielder Jordan Henderson was banned for the return fixture against Man City after a booking in Wednesday's win. 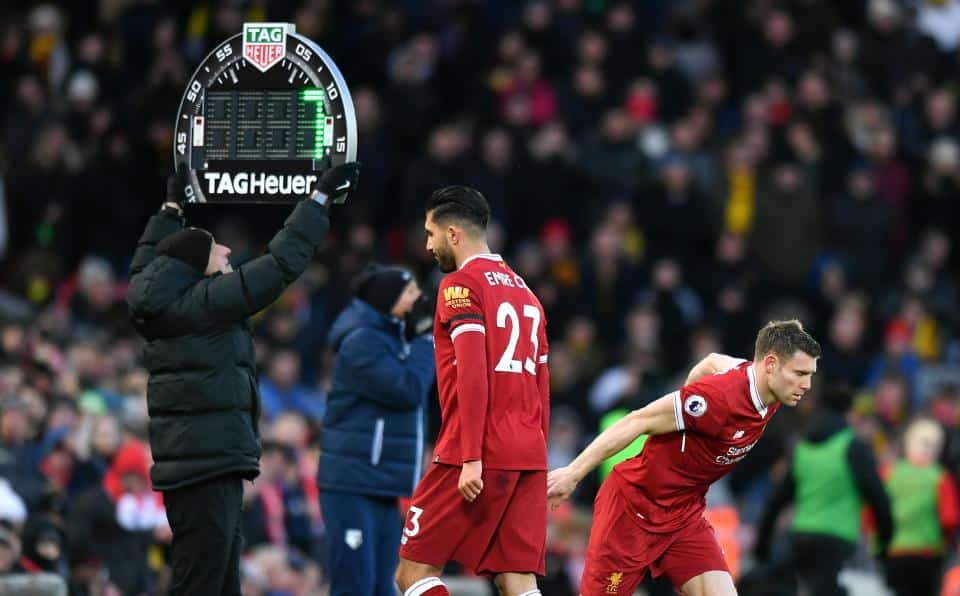 It may force Jurgen Klopp to use Gini Wijnaldum, James Milner and Alex Oxlade-Chamberlain for extended periods including the Merseyside derby on the weekend and next week's second leg. The latter two played all 90 minutes for Klopp's side.

Can's latest injury setback may mean he misses out this summer's World Cup in Russia in two months’ time, with it being touch and go whether Can will be included in the Joachim Low's squad.