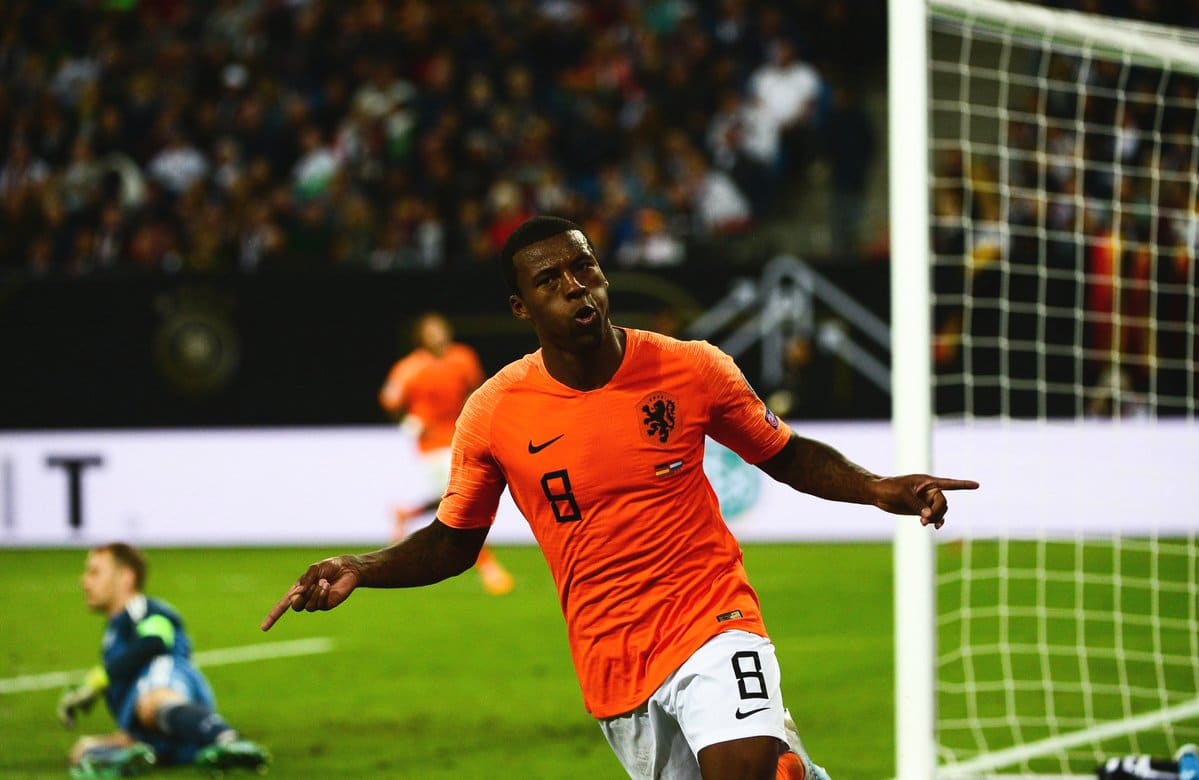 Wijnaldum, who featured alongside fellow Reds teammate Virgil van Dijk, assisted and scored on the night as Netherlands beat Germany 4-2 in their EURO 2020 qualifier in Hamburg.

It's unusual for the 28-year-old to have a chance to display his attacking threat in a Reds shirt, however, he has often been tasked with that role for his national side and it was the same again on Friday evening.

With just ten minutes remaining and the scores level at 2-2, Wijnaldum made a fantastic run into the box as he looked to get at the German defence. 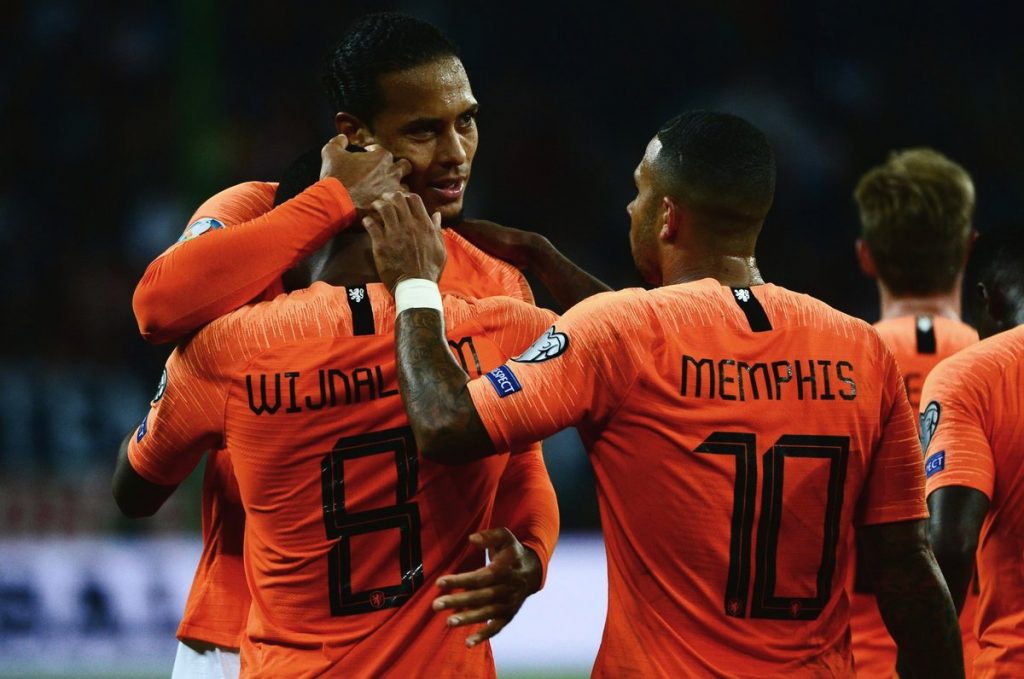 He played a fantastic chipped ball through to Dutch debutant Donyell Malen, who made no mistake with the pass to comfortably slot the ball into the back of the net.

Wijnaldum popped up once more as he darted across the length of the pitch after playing the ball forward from his half. A swift counter-attacking move saw Memphis Depay send a low cross into the box, with the Reds midfielder getting on the end of the move he started to secure Netherlands' victory.

Elsewhere, Dejan Lovren scored a header in the closing stages against Slovakia to seal a 4-0 win for Croatia in Group E.

Divock Origi started for Belgium but was replaced in the 55th minute in a 4-0 win over San Marino after failing to make a huge impact on the game. 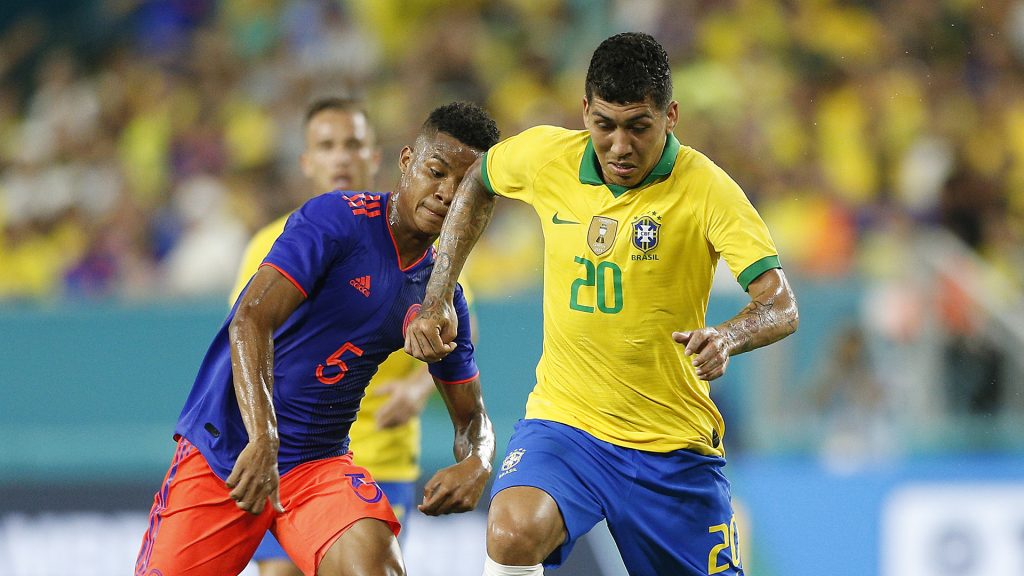 There was disappointment for Andy Robertson as his Scotland succumbed to a 2-1 defeat against Russia, threatening their hopes of automatic qualification for next year’s EURO 2020.

Alex Oxlade-Chamberlain, Trent Alexander-Arnold, Joe Gomez and Jordan Henderson could all feature for England against Bulgaria at Wembley on Saturday afternoon.

Gareth Southgate's side are currently first in their qualifiers' table, despite having played just two fixtures so far - two less than their latest opponents and Montenegro.